“Watch what others are doing and do the opposite. If everyone copies each other, we will get nowhere. Experiment, play with the rules, don’t follow them blindly and don’t get lulled into instant success. Discuss ideas with creative people, don’t be surrounded only by like-minded people and always be ready to rise after a loss like a phoenix from the ashes”, is one of the main messages of the ReThink the Status Quo conference, sent by Magnus Lindquist, a world-renowned futurologist and speaker. 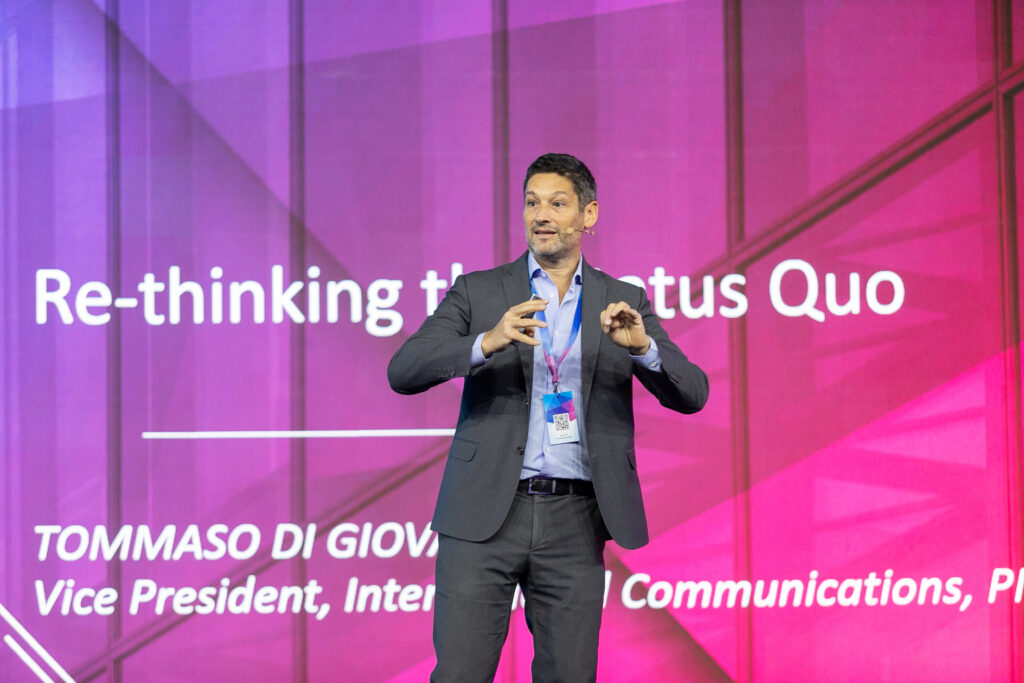 Business professionals and experts from Serbia and the region, as well as a large number of media representatives from the area of the former Yugoslavia, gathered to hear the messages relayed by four speakers and renowned world experts on the topic of reducing risks and creating prerequisites for making decisions that change the world for the better.

“Innovation is always accompanied by scepticism. While working for Volvo, Nils Bohlin designed a safety belt that, due to distrust in this invention, only came into use a decade later. The refrigerator, an appliance which is now taken for granted, was also met with scepticism, even though solved the problem of stomach cancer caused by spoiled food to a great extent. Even today, a large number of people do not believe in smokeless alternatives to cigarettes, because they also mistakenly think that nicotine is the primary cause of diseases associated with smoking.

That’s not true – burning tobacco is the main problem. When you light a cigarette, a higher level of harmful substances is released. These substances contain many ingredients that are linked to diseases caused by smoking. Thanks to advances in science and technology, it has become possible to intake nicotine without burning but heating tobacco, as smokeless devices emit an average of 90-95 percent less harmful and potentially harmful chemicals compared to cigarettes. It’s the principle of harm reduction”, said Tommaso Di Giovanni, Philip Morris International’s Vice President of Communications. 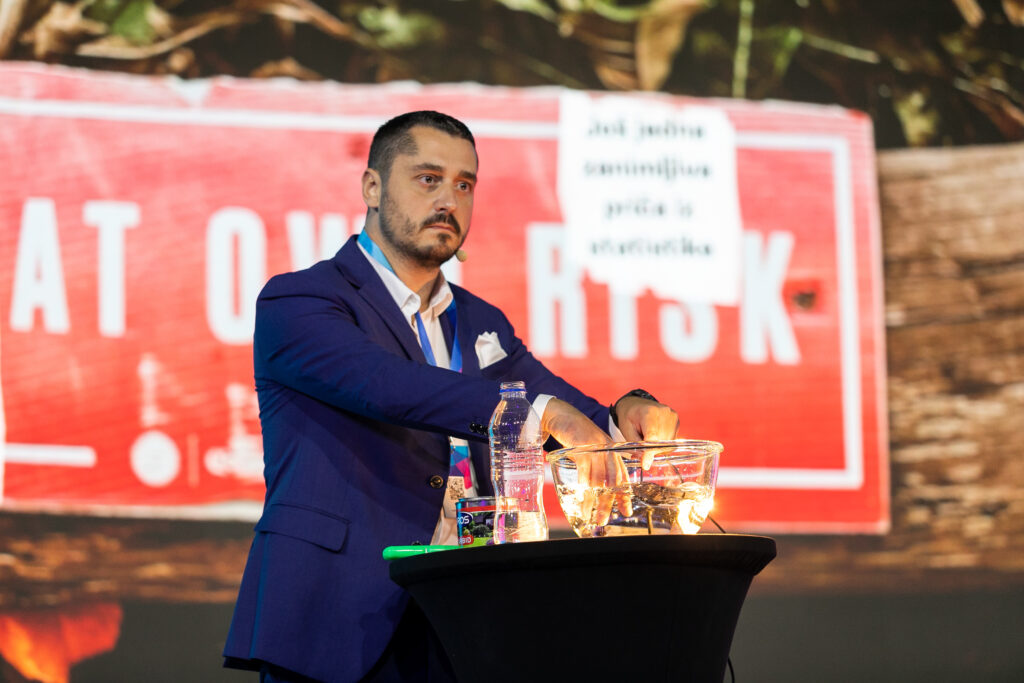 “Are you ready to accept the risk?” Milan Popović, a scientific communicator, asked the surprised audience, after he, after stepping onto the stage, dipped his hand into a bowl full of water while holding the turned-on light bulb. “Did I take a risk now? I didn’t, because this is distilled water. I had the facts at my disposal and knew that this kind of completely pure water is not a conductor, but an insulator. Every time I assess the risk, I have the facts at my disposal. That’s why I know what’s harmful and what’s not, no matter how similar they may seem to someone who is not familiar with the subject.”

As an advocate of harm reduction, the scientist did a comparative analysis of cigarette smoke for the Phillip Morris Company with the aerosol produced by their tobacco heating device, and after conducting this scientific analysis, he claims to have realized two things. “Firstly, as a non-smoker, now I am even more confident that I will never light a cigarette. Secondly, I’m a little more relaxed, because my better half uses this product that heats tobacco, which I’m now sure is a less harmful alternative to smoking,” he explained. 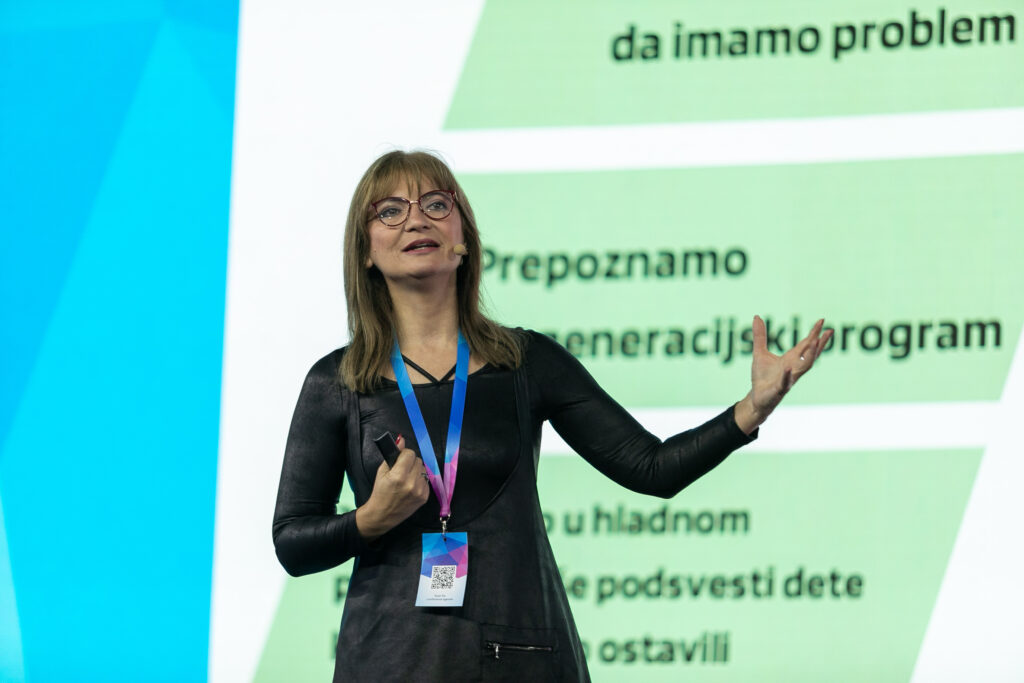 Professor Jasna Barjaktarević, PhD, spoke about the modern way of life and how it influences our daily actions.

“Changes do not happen overnight, they are not realistic decisions that say – as of tomorrow, I will start learning, as of tomorrow, I will start losing weight… We make changes for the better slowly and gradually at the moment when we realize which mechanisms we carry inside us, and which ones are holding us back”, pointed out the psychologist and regular participant in TED conferences. 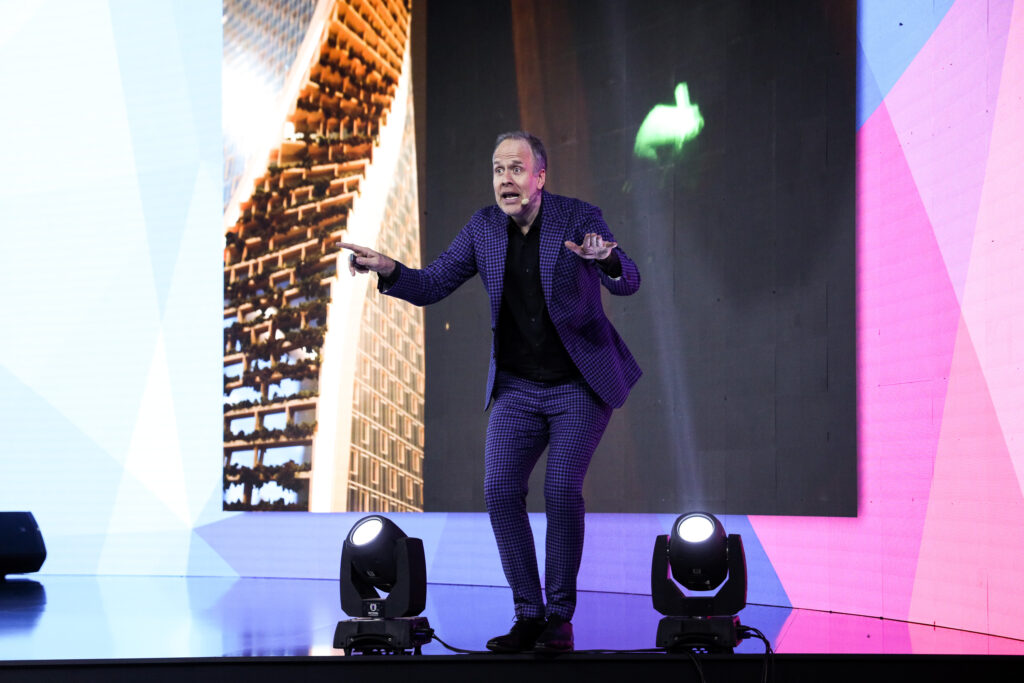 Magnus Lindquist concluded: “There is not only optimism and pessimism but there is also a middle ground. I called it “possibilism” – it actually denotes new possibilities and understanding the world in a new way, with new measurements and new views. I like to follow “possibilistic” initiatives, including the one from Serbia, called BIO4. Based on that and my short stay in Serbia, I can conclude that this is a country of “possibilism”.

Philip Morris is the first company in the tobacco industry that, more than ten years ago, set a new goal and mission – “A Smoke-Free Future”. To this end, more than 900 scientists and experts have been engaged and more than 9 billion dollars have been invested in scientific research, development and commercialization of smokeless alternatives, which are proven to be a better option than smoking cigarettes.

Guided by the principle of harm reduction, Philip Morris moved from the traditional cigarette business to a business with potentially less harmful alternatives, to initiate positive changes with its responsible approach and contribute to the creation of a better future.