For the seventh time, organized by “Color Media Communications”, the conference “The Economist: The World in 2019” is being held in the National Assembly of the Republic of Serbia, and the participants also discuss this year what we are expecting in 2019, but also for years are coming. 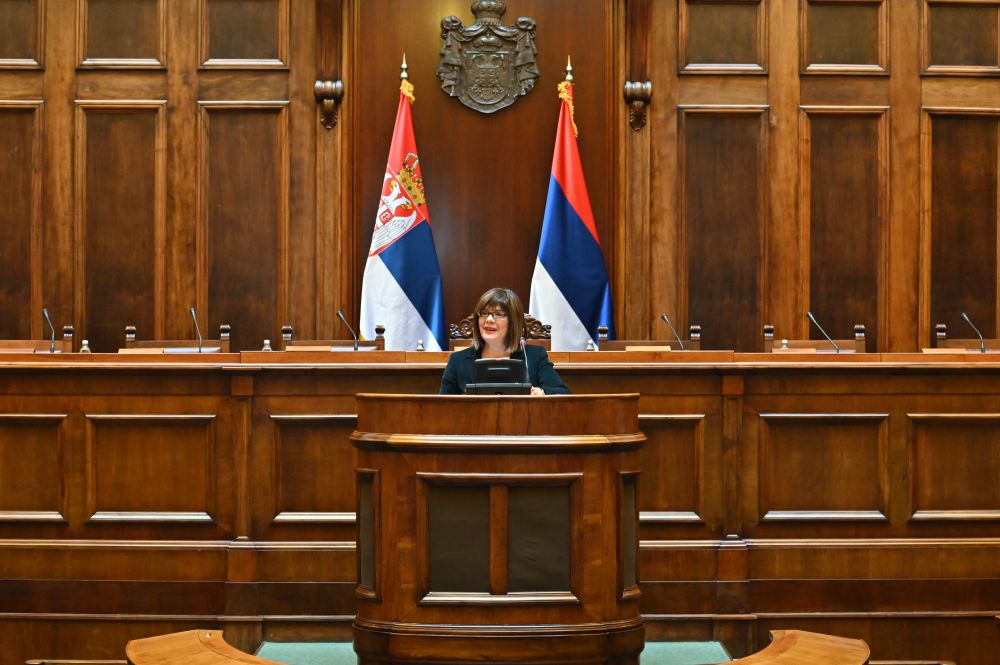 The conference was opened by Maja Gojković, the President of the National Assembly of the Republic of Serbia, who noted that the next year will be full of challenges, but that we must fight with cooperation and dialogue. 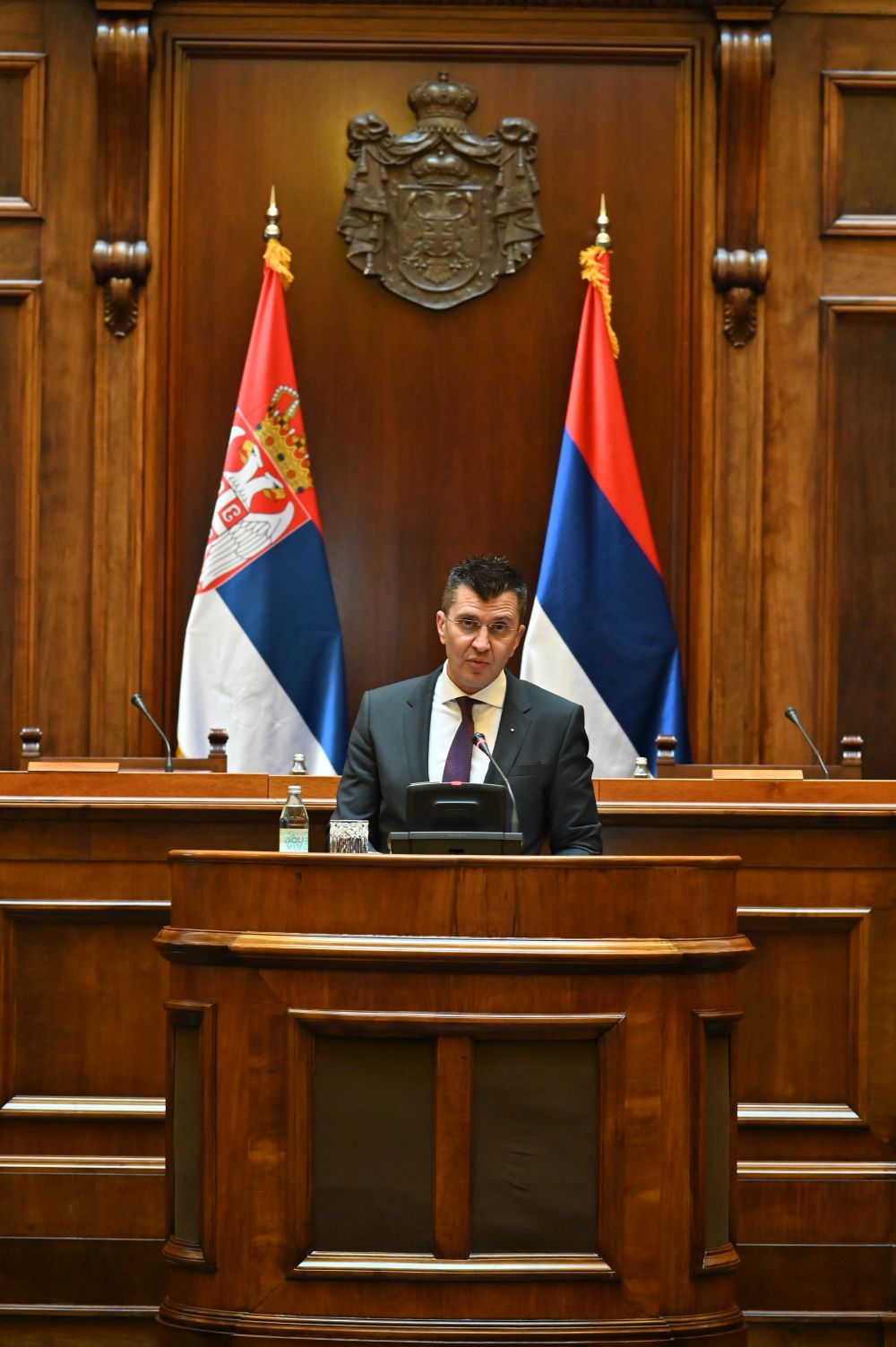 The state will endeavor to ensure that future legal solutions in the field of work include all forms of working engagement brought about by digital transformation, stated Minister of Labor, Employment, Veterans and Social Affairs Zoran Djordjevic at the opening. Djordjevic said that the rapid development of digital technologies has brought a different approach to work, and that more and more talk about fleshly work and flexible forms of work. 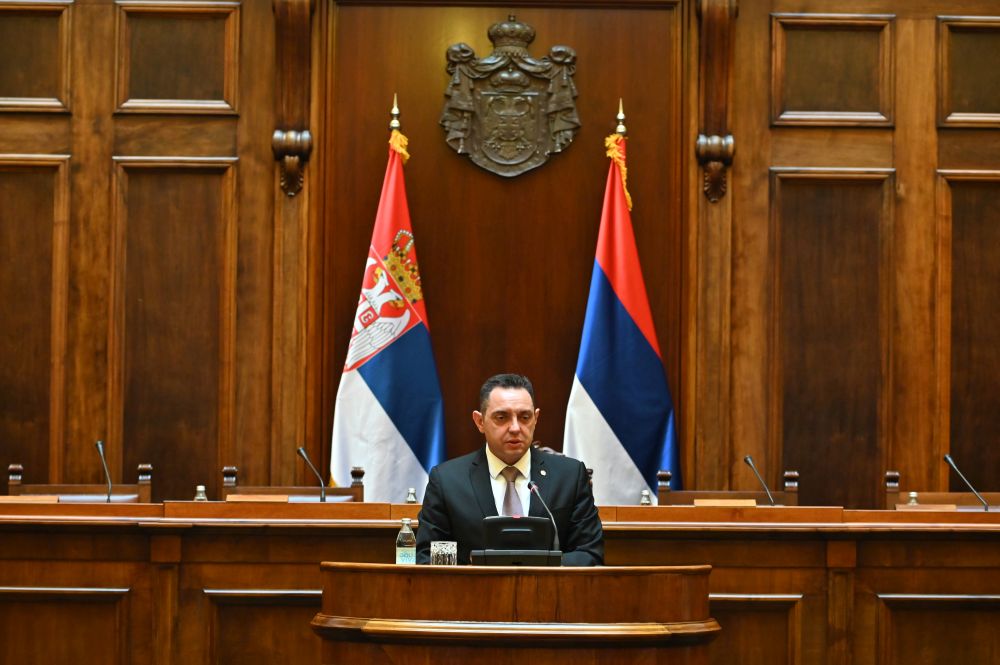 For 2019, Serbia will be difficult and with numerous security challenges, said Defense Minister Aleksandar Vulin. The minister said that in 2019 Serbia will not change its policy of military neutrality and relations with the environment. 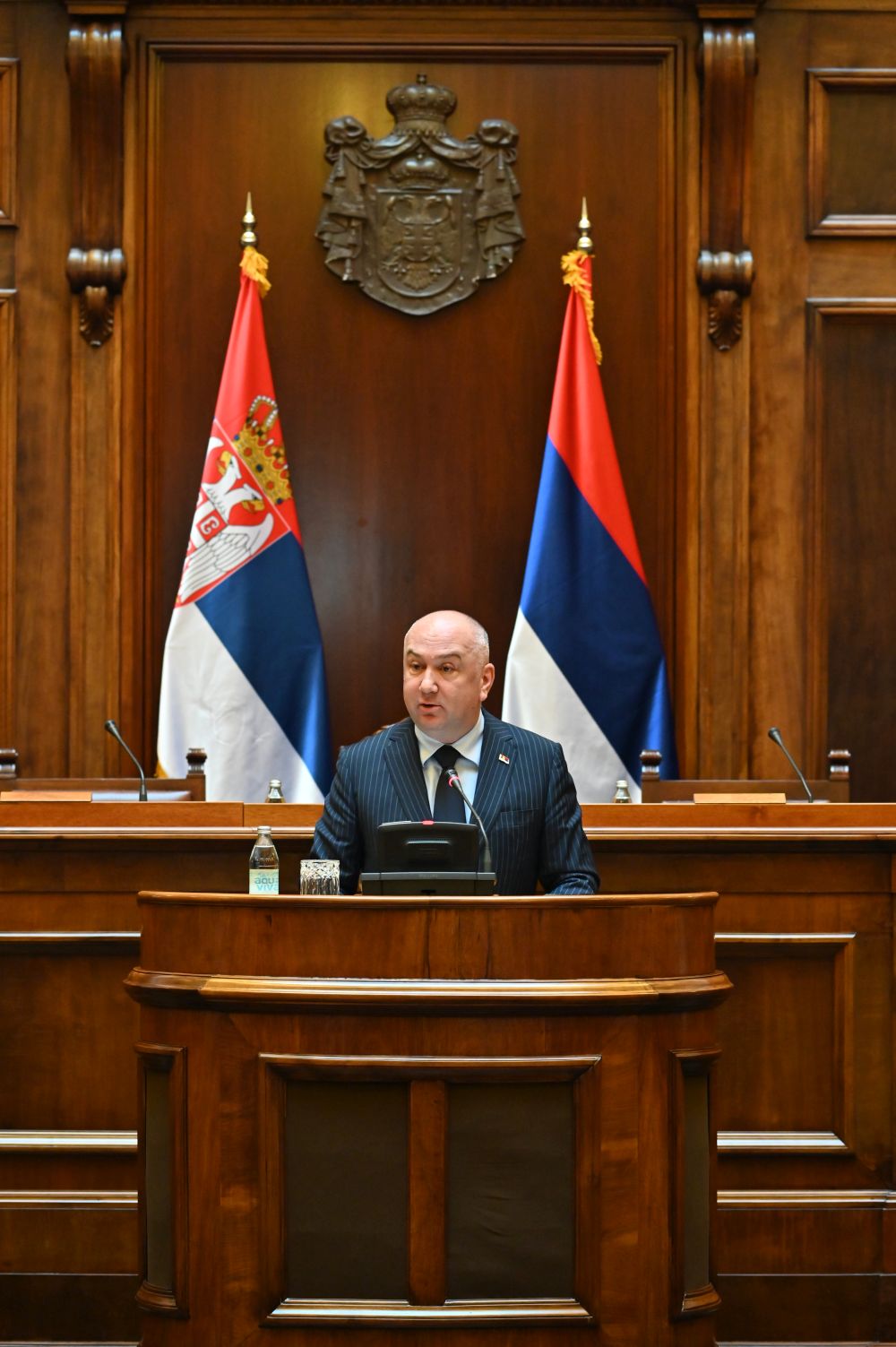 Serbia can provide the best ambience for the development of champion companies in the field of innovation in the future, said Minister of Innovation and Technological Development Nenad Popovic. Popovic said that Serbia follows the processes in Europe and directs its development policy towards building a smart industry that will create new value in the global market. 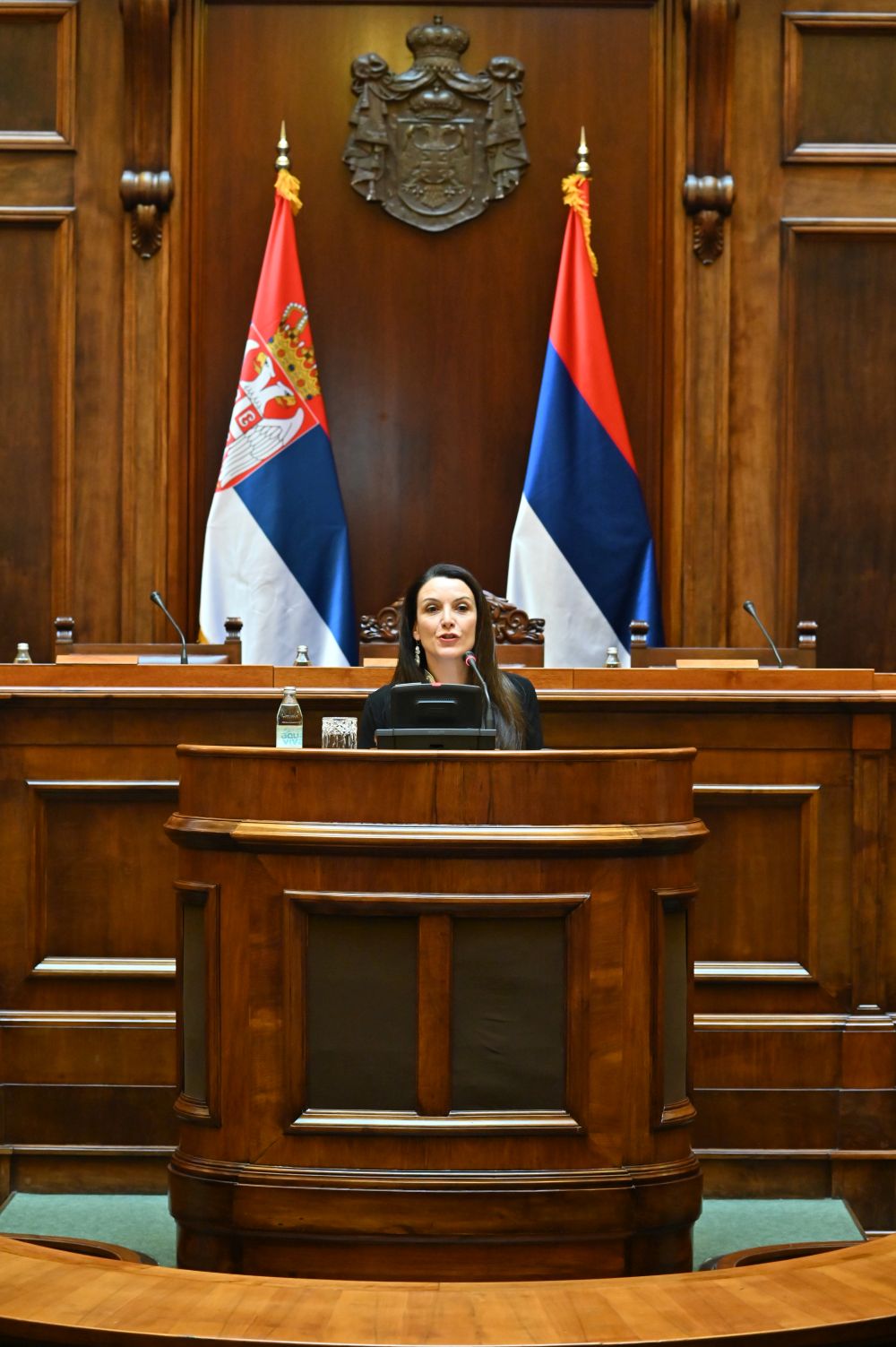 Regina De Dominicis, director of UNICEF in Serbia, spoke at the opening, saying that not all children in Serbia have equal chances in life and that 115,000 children live in absolute poverty, and an additional 30% at risk of crossing the poverty line. De Dominicis said that Serbia modeled good solutions that can be applied in other countries, and UNICEF believes that Serbia could play an even more important role in the region. 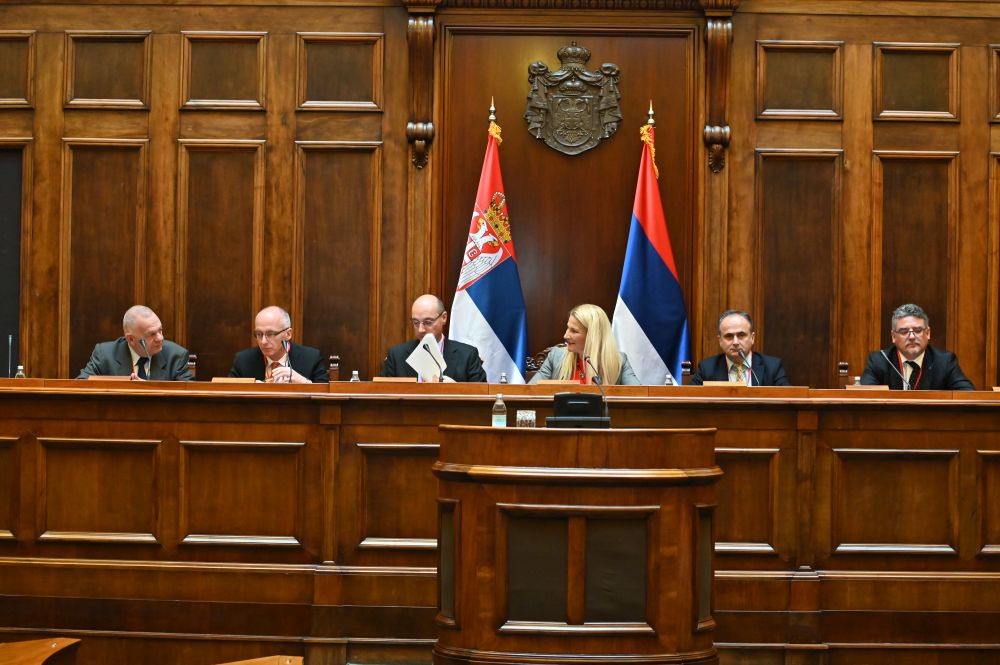 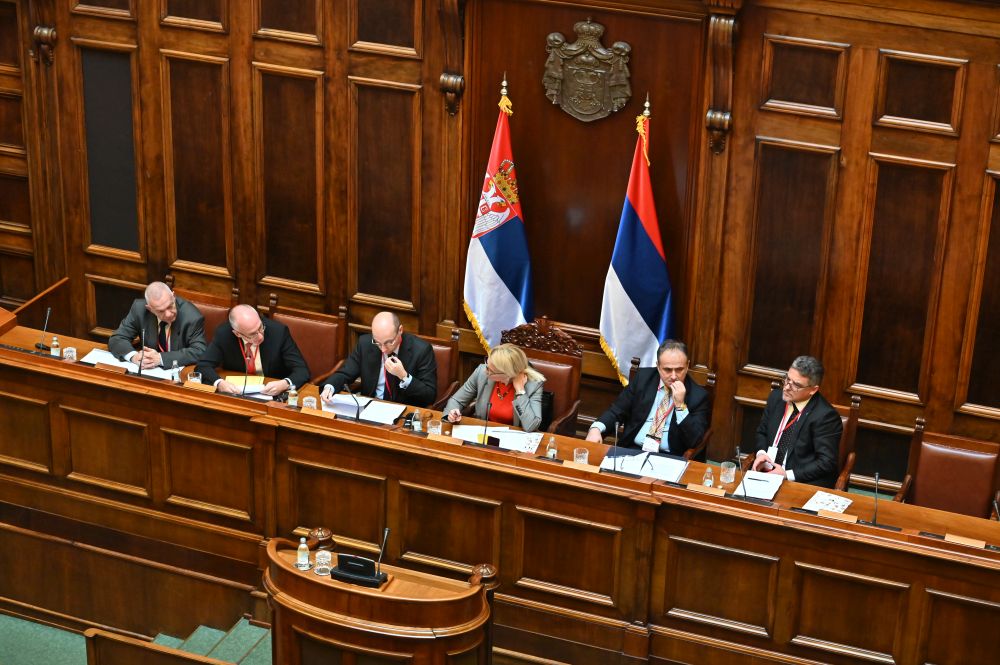 The conference aims to give opinions, analyzes and reviews to the economic environment, the investment climate and the future steps that await Serbia on the road to EU accession, implementing reforms of both legislation and society through a constructive dialogue between representatives of the Government of Serbia, representatives of the economy and diplomatic corps. in the whole. 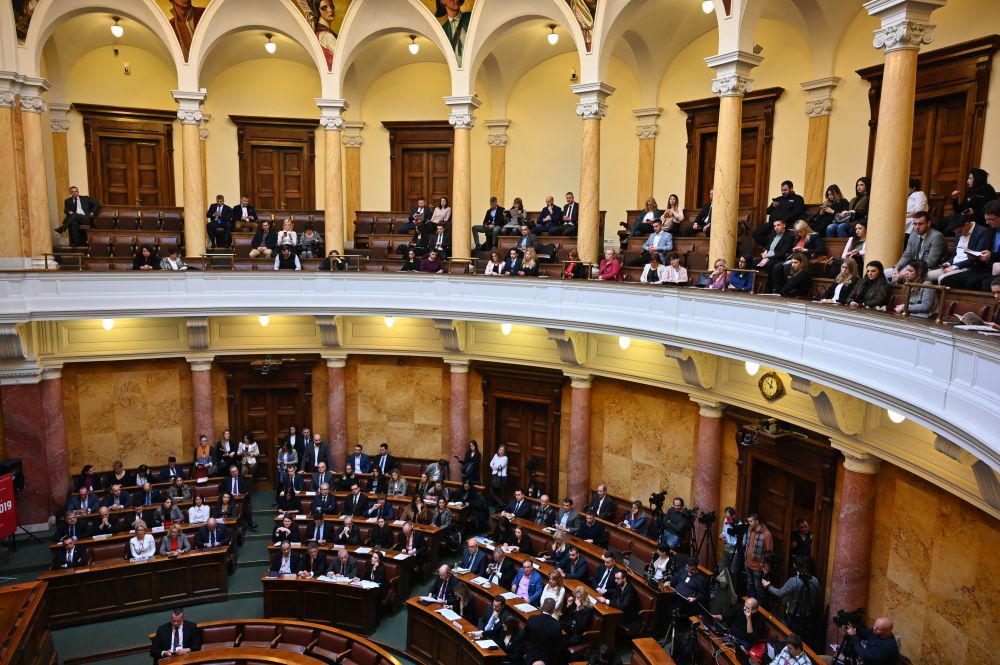 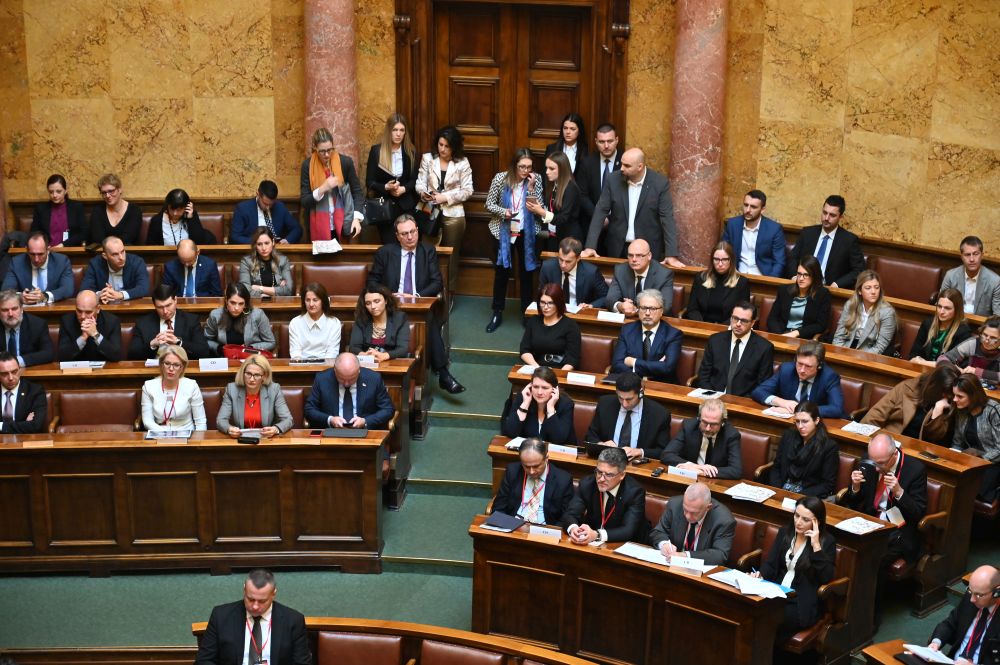 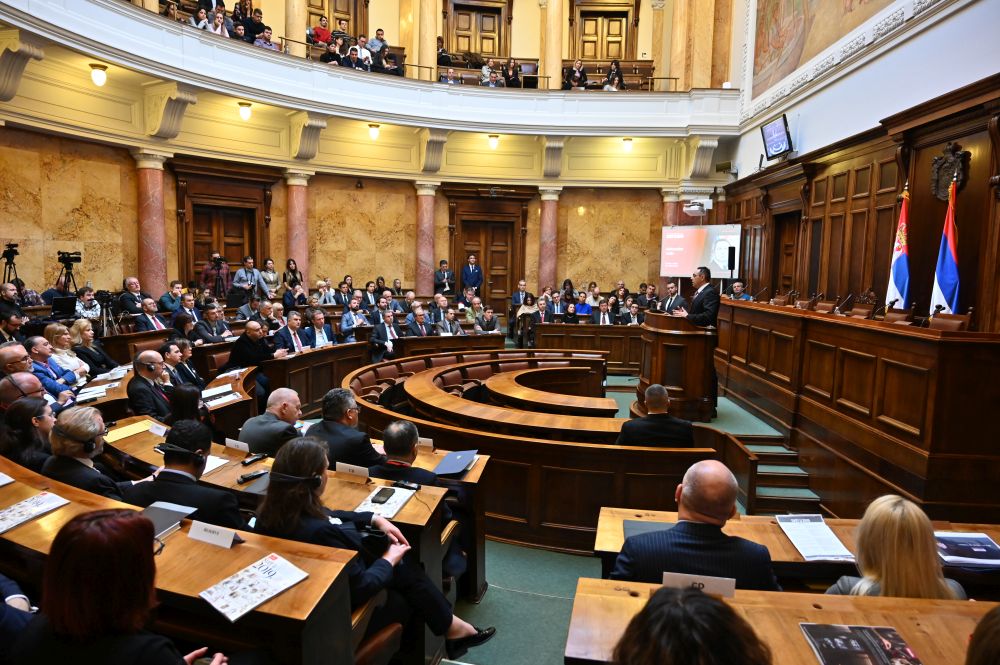 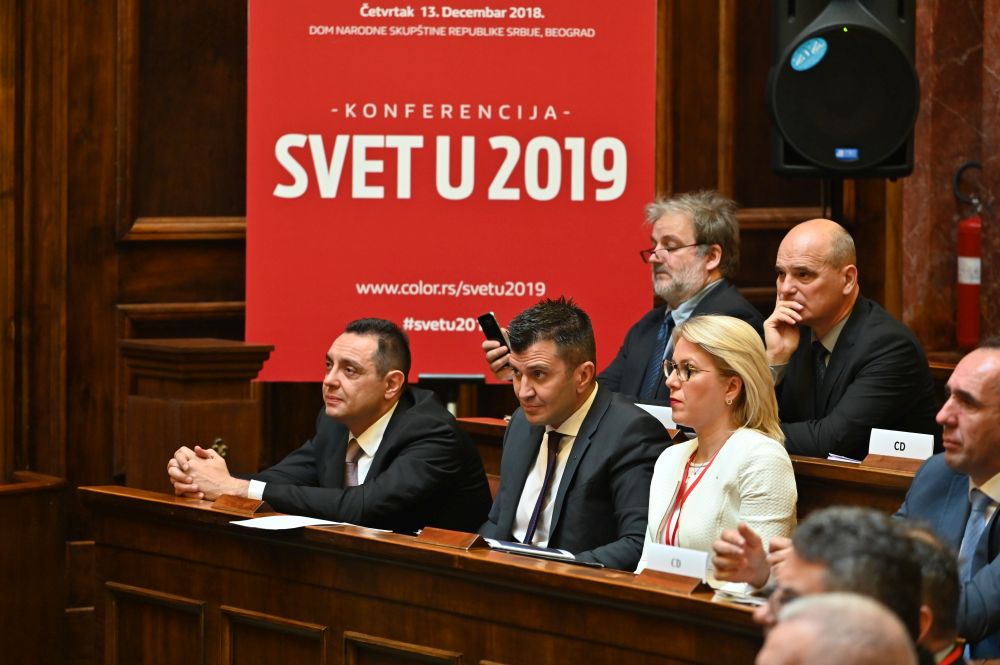 Through panels, presentations and case studies, prominent representatives of the business, economic, diplomatic and political public will address the issues and try to answer the questions that await us in 2019 when it comes to issues of relevance to the political and economic situation in Serbia, the region and the world .