In the newest, 8th edition of Diplomacy Talks, the host Žikica Milošević talks to his first Sub-Saharan guest, H.E. Alcino dos Prazeres Izata Francisco da Conceição, Ambassador of Angola. The two discussed the friendly relations between Serbia and Angola since 1975, the lessons learnt from the civil wars, economy, politics, vaccination rollout and the help in vaccines, culture, sport and opening of Angolan tourism for Serbian visitors. 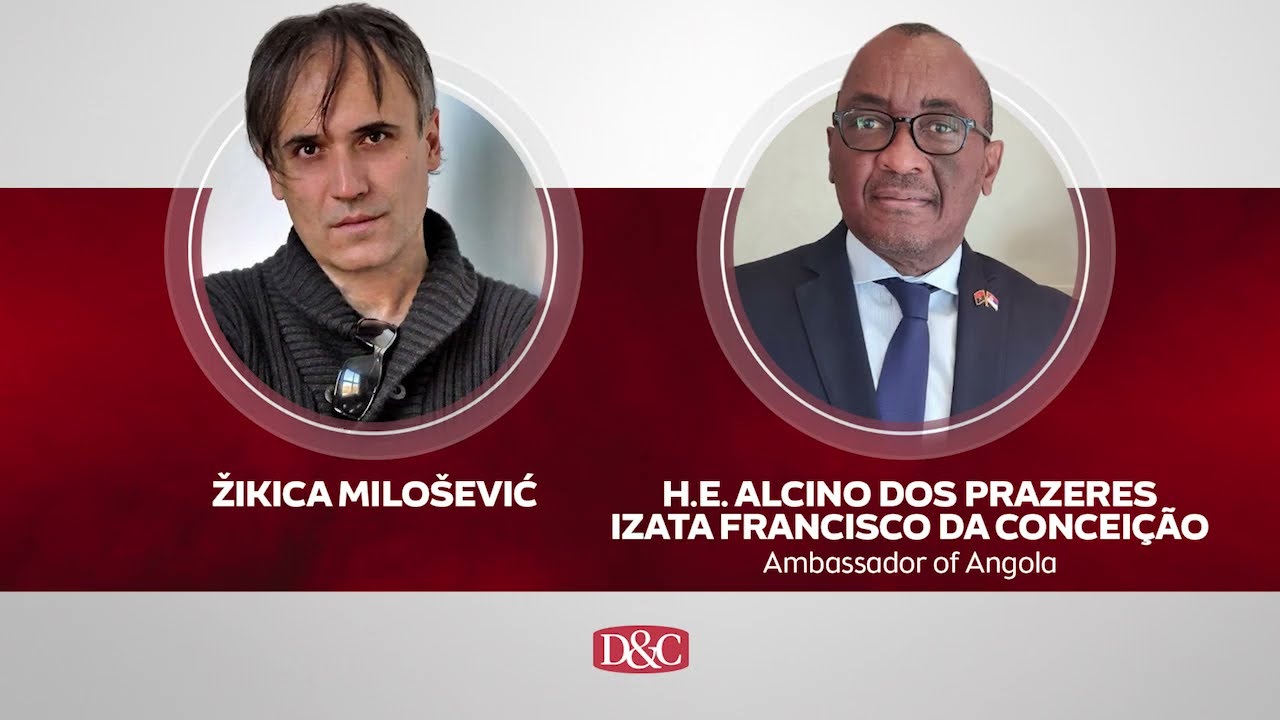