The Embassy of Hungary in Belgrade celebrated the 63rd anniversary of the revolution.

A reception was held in the Hotel Yugoslavia on the occasion of the 63nd anniversary of the revolution in this country.

The reception was attended by representatives of the diplomatic corps, politicians, ministers, as well as media and personalities from the world of culture, while NJ. E. Ambassador Attila Pinter held a speech.

We recall that the revolution in Hungary took place in 1956, when a large number of the inhabitants of this country temporarily flew into Yugoslavia. 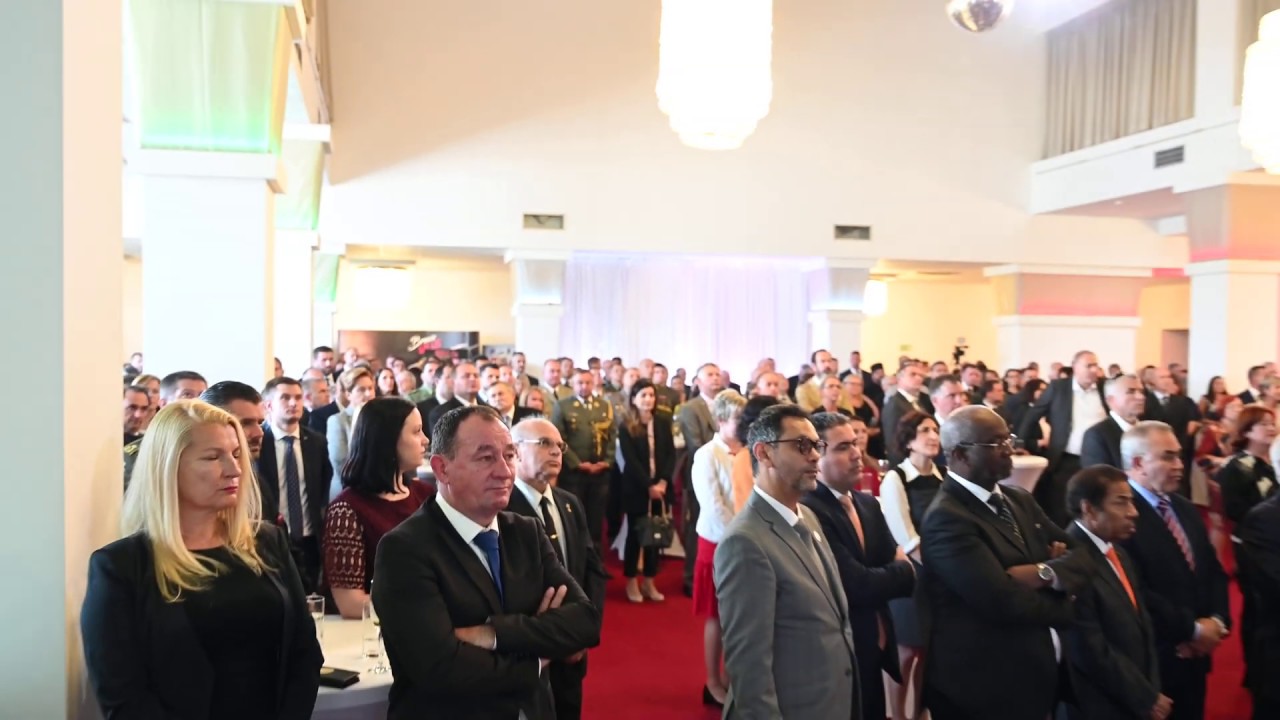