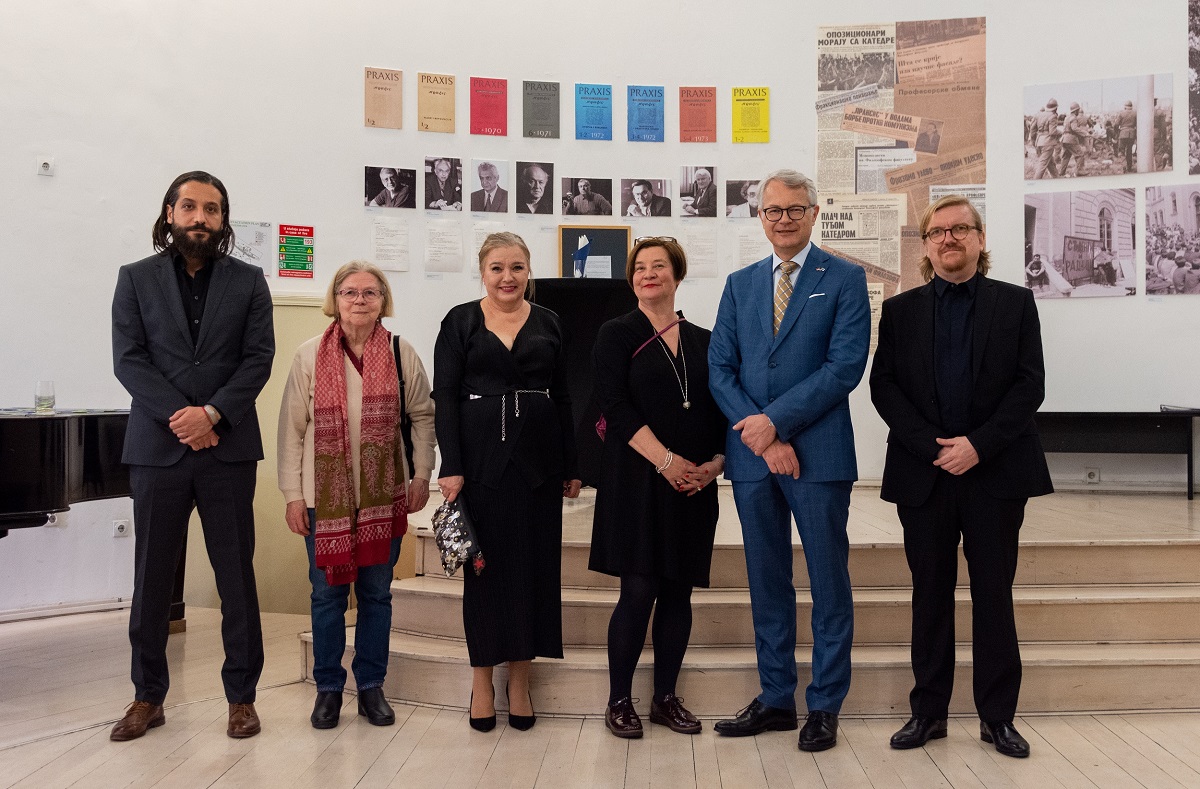 Stefan Arsenijevic, the selector of the Festival, has chosen the eight best Finnish feature films, made in the last four years, which the audience had the opportunity to see until April 11.

The Ambassador of Finland, Kimo Lahdevirta, organized a cocktail party for the friends of Finnish film, and the film “Aurora”, which has been awarded many times in Finland and at festivals around the world, officially opened the festival.

During the evening, the audience had the opportunity to meet guests from Finland: Jan Puskal, head of the International Department of the Finnish Film Fund, Amir Eskandri, lead actor in “Aurora” and Villa Jankeri, director of “Forest Giant”.