Haneke says that films should offer viewers more space for imagination and self-reflection. Films that have too much detail and moral clarity are used for mindless consumption by their viewers. 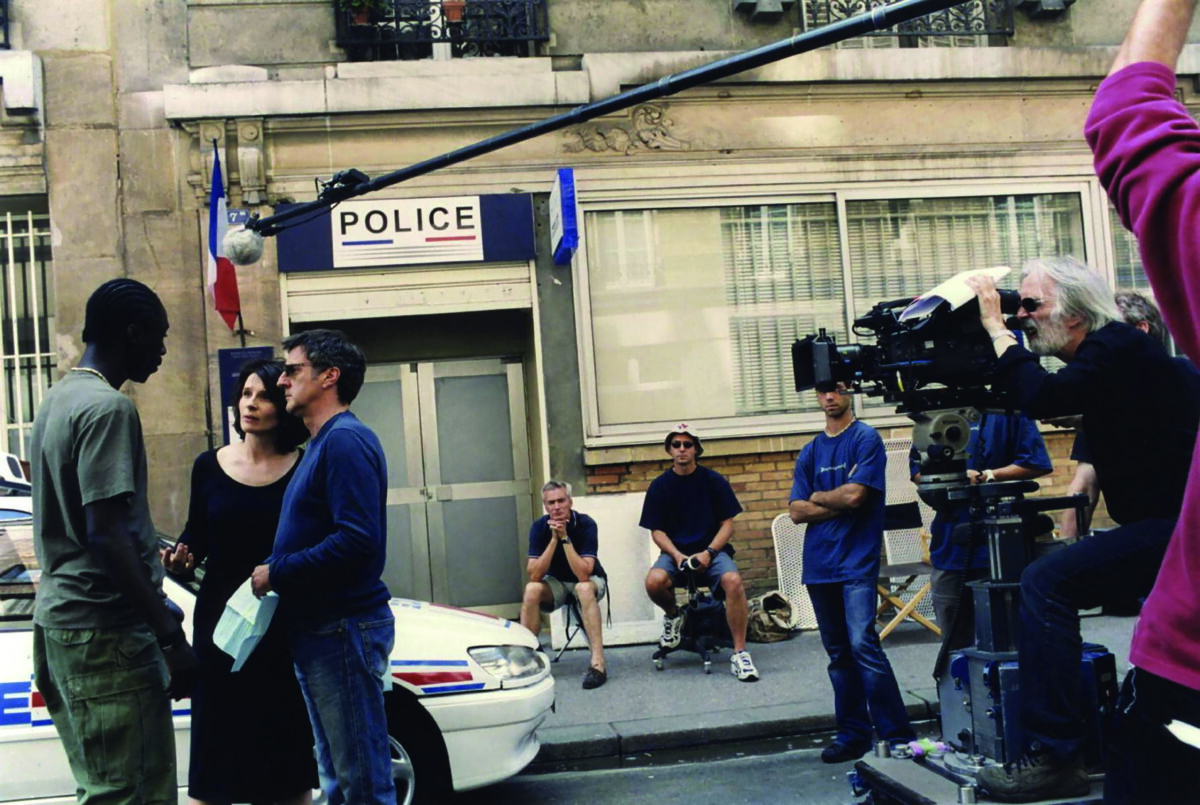 Birthday of esteemed and provocative Austrian film director (80) on march 23. reminded to take a look at his career so far. His unique style always leaves the audience in question and under strong emotions. And the range of questions Haneke sets is vast.

Born in Munchen, Germany and raised in the city of Wiener Neustadt, Austria, from German actor and director Fritz Haneke and Austrian actress Beatrix von Degenschild, from childhood Michael Haneke showed a strong interest in music and literature, but he didn’t develop a love for any school form and acted like a ,,rebel’’. Whishing to become an actor he failed at entrance examination at the Max Reinhardt Seminar in Vienna. He later studied philosophy, psychology and drama at the University of Vienna. At that time he was spending most of his time in local movie theatres.
Later, he started writing film critic, abandoned university and begin to work as an editor and dramaturge at the southwestern German television station Südwestfunk from 1967 to 1970. He made his debut as a television director in 1974.

After twenty years of directing for the cinema, he has earned a place in the pantheon of the most acclaimed active auteurs. Haneke’s feature film debut was 1989’s The Seventh Continent, which served to trace out the violent and bold style that would bloom in later years. Three years later, the controversial Benny’s Video put Haneke’s name on the map. This feature film in 1992. shocked crowds with its restrained, antipsychological portrait of a teenager who kills a young girl “to see how it is”.

“Even romantic love is callously mortal, as death wages its war of attrition on the body and the memory. Haneke’s cinema provokes, demands but ultimately frustrates interpretation”

Funny Games (1997) inspired a fierce debate on how one can interrogate violence in film. On the whole, Haneke’s polemical programme attempts to lay bare the coldness of Western society and challenge Hollywood’s blithe treatment of violence. With acknowledged influences including Andrei Tarkovsky, Michelangelo Antonioni, and above all Robert Bresson, his recent work has garnered a host of accolades and arthouse success.

Caché (Hidden, 2005) won the Palme d’or and was voted by The Times as the “film of the decade”. The return of Georges’s repressed guilt ties into a whole legacy of French colonialism, as cues lead him to Majid, an Algerian he had wronged in childhood.

Das weiße Band (The White Ribbon, 2009) earned Academy Award nominations for Best Cinematography and Best Foreign-Language Film. The White Ribbon, his first of two Palme d’Or winners, takes us to a Protestant village in Germany just before war kicks off in 1914. It’s a black-and-white film, shot with ascetic precision. The film deals with strange incidents in Northern Germany, depicting an authoritarian, fascist-like atmosphere, where children are subjected to rigid rules and suffer harsh punishments, and where strange deaths occur.

Haneke achieved great success in 2001 with the critically successful French film The Piano Teacher. It won the prestigious Grand Prize at the 2001 Cannes Film Festival and also won its stars, Benoît Magimel and Isabelle Huppert, the Best Actor and Actress awards. He has worked with Juliette Binoche (Code Unknown in 2000 and Caché in 2005), after she expressed interest in working with him. Haneke frequently worked with real-life couple Ulrich Mühe and Susanne Lothar – thrice each.

Haneke says that films should offer viewers more space for imagination and self-reflection. Films that have too much detail and moral clarity, Haneke says, are used for mindless consumption by their viewers. In his films, the family is never a unit of happiness. It’s more like a tinderbox of volatile compulsions . Even romantic love is callously mortal, as death wages its war of attrition on the body and the memory. Haneke’s cinema provokes, demands but ultimately frustrates interpretation.

Provocation and dialogue to replace consumption and consensus

In ,,Film as Catharsis’’ Michael Haneke wrote: My films are intended as polemical statements against the American ‘barrel down’ cinema and its dis-empowerment of the spectator. They are an appeal for a cinema of insistent questions instead of false (because too quick) answers, for clarifying distance in place of violating closeness, for provocation and dialogue instead of consumption and consensus.