Serbian Olympians: Thank you ever so much, you are our heroes! 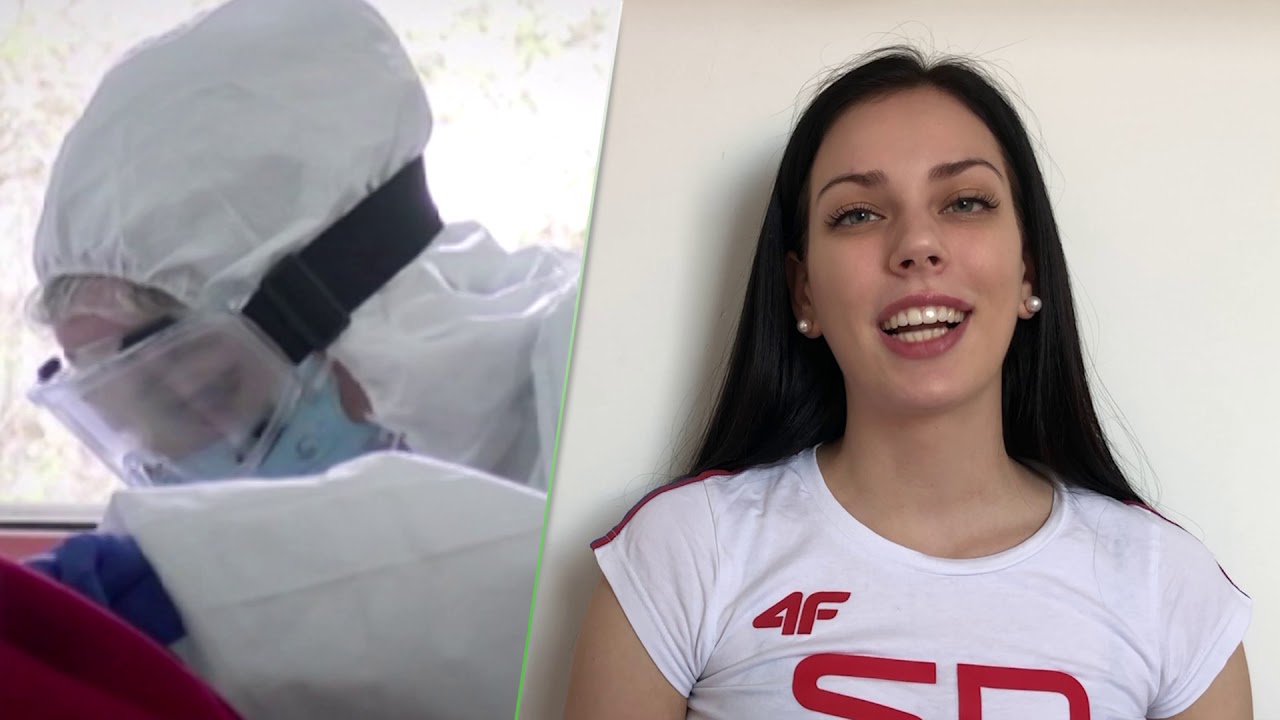 Although they have been preparing for this summer for years, thinking they would spend it competing with the best world athletes in their sports disciplines, our Olympians must wait for that moment for another year. The Tokyo Olympic Games have been postponed, and sport has stopped all over the world due to the pandemic of the COVID-19 virus. Our doctors, teachers, salesmen have become the greatest heroes in combating this infection. Although the state of emergency has been lifted, the public is expressing their gratitude to them every night for the commitment showed in the previous period, and our most successful athletes have also found a way to say “Thank you”. “At the moment when the emergency state was declared in our country, we were all preparing for Tokyo and none of us could have imagined that the Games for which we were preparing for so long, would be cancelled. The severity of the situation pointed out to us of the importance of being united so as to achieve the goal by team work and give support to those needing it the most. We realised that encouragements that had been previously sent to us were now needed by someone else”, said taekwondo fighter Tijana Bogdanović. Gratitude and support were extended to the outstanding results of health workers across Serbia who risked their lives every day to save others.

Constant exposure to the dangers of infection, overtime work and separation from family and friends are just some of the sacrifices that our doctors bravely endured.

The Olympic circle of support has also been opened for bakers, drivers, teachers, salesmen, farmers and all those who went to work every day, performed their duties responsibly and thus showed solidarity. We must not forget the elderly fellow citizens, who were not allowed to leave their homes, but also parents who faced a particular challenge of balancing between hard work from home and taking care of their children.

“In uncertain moments and defeats, the audience does not deny support, but cheers even louder, encourages and motivates us to continue the game, reverse the result and take the victory. Even when sitting at home, we feel that Olympic, team spirit and support all those who are standing on the first line of defence. I thank them for everything they have done in the past period“, stated judoist Nemanja Majdov.

As the official bank of the Olympic team of Serbia for the past two decades, Vojvođanska banka is continuing to support our athletes, enabling them better conditions to prepare and compete, so as to achieve their best results.