In the garden of the Museum of African Art, on Sunday, September 18, 2022, the manifestation “Diversity of cultures between the people of Libya and Serbia – relations between people” was held and organized by the Embassy of Libya. 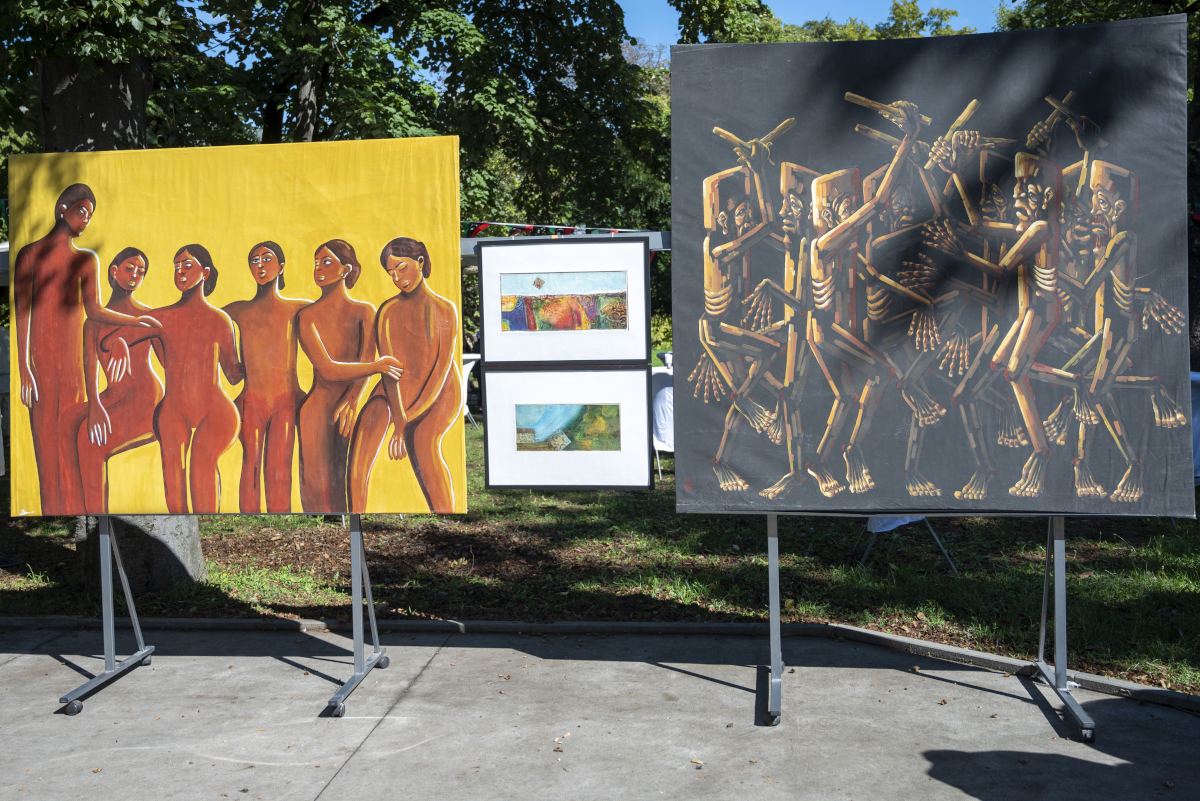 In front of numerous visitors, a rich cultural and artistic program was opened by Dr Marija Aleksić, director of the Museum of African Art, Mohamed Nabhan, head of the Group of Ambassadors of Arab countries in Belgrade, and Mohamed Galbun, ambassador of Libya.

During the all-day program, folk songs and dances performed by a Libyan folklore group were presented in the garden of the Museum of African Art, a Serbian kolo was played, students of a Libyan school sang the Libyan and Serbian national anthems, and numerous visitors were able to get acquainted with traditional Libyan crafts and art. , to try the gastronomic specialities of the national cuisine, as well as to see authentic Libyan clothing and other products.

This unusual gathering was a celebration of the cultural wealth of our two countries and an indication that dialogue between cultures plays a key role in achieving peace and sustainable development.