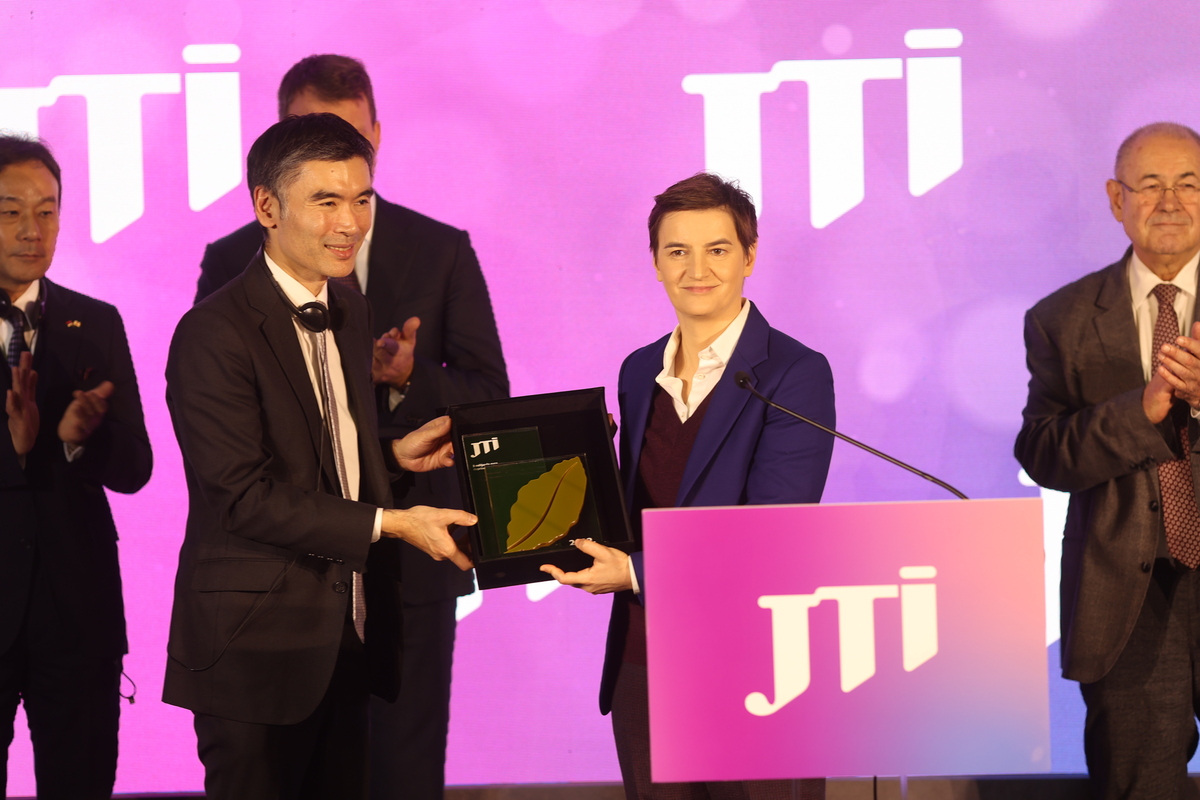 Japan Tobacco International (JTI Serbia) company, launched a new investment cycle, which is worth 51 million dollars, and it will last until 2026. The new investments include the production line, development center and two warehouses. Today, the production plant was ceremonially put into operations by Ana Brnabic, Prime Minister of the Republic of Serbia, and Takahiro Kumamoto, Vice President of the JTI company. The new production line will double the capacity of the company, which will significantly increase the export potential of the factory in Senta. Because of that, JTI will contribute to a higher value of exports in this industry branch, rather than imports. Therefore, this will contribute to a more positive foreign trade balance of Serbia.

Part of the investment cycle will be dedicated to the construction of the Development Center, where unique modular and flexible machines, for making and packing cigarettes, will be developed in the next two years. It is planned that the company develops this modern technology together with its suppliers. Additionally, by the end of the year, no later than January 2023, construction of a modern cigarette warehouse with an area of 1,200 squere meters, and a modern tobacco warehouse covering 1,000 square meters, will be completed. Due to the increase in production capacity, and volume of work, JTI plans to create new job opportunities in the next few years. 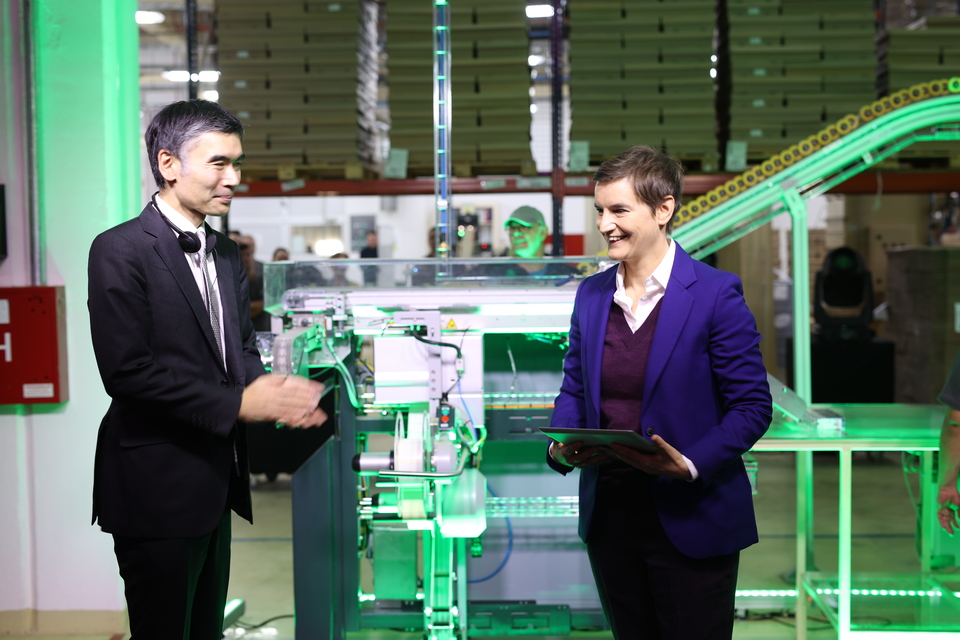 Since this year is all about Japan and Serbia celebrating their 140 years of friendship, Takahiro Kumamoto, Vice President of JTI, said: ’’The development of our company in Serbia would not be possible without our true partnership with the President, Prime Minister and the entire Governement. We remain comitted to the promotion of Serbia as a favorable destination for investors. JTI is the only foreign company that buys domestic tobacco, it is the largest producer of tobacco and the largest employer in the tobacco industry with a total of about 3,000 employees, farmers, their family members and seasonal workers.“ 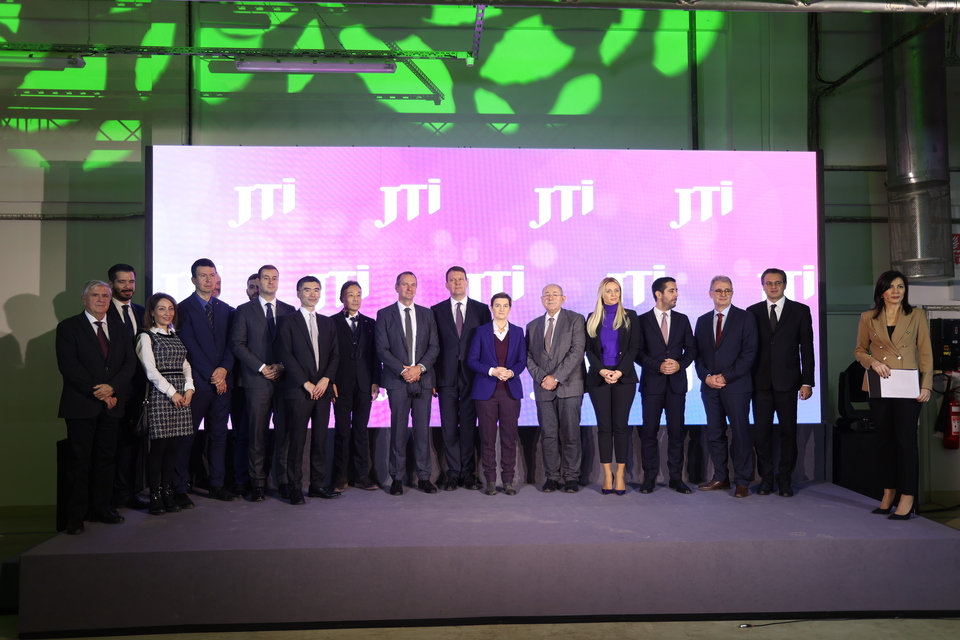