In June, Lidl Srbija presented the results of this year’s ecological campaign “Čisto iz ljubavi”, which the company carried out with the support of “Čepom do osmeha” and 7 other local organizations. An exhibition at Kalemegdan marked the end of the campaign, showcasing the campaign’s impact through „before and after“ photographs of localities in Serbia from which waste was removed during the campaign. All visitors of the Belgrade fortress had the opportunity to see this outdoor exhibition, which vividly shows what our environment looks like and how, through joint action, we can make it a better place to live. 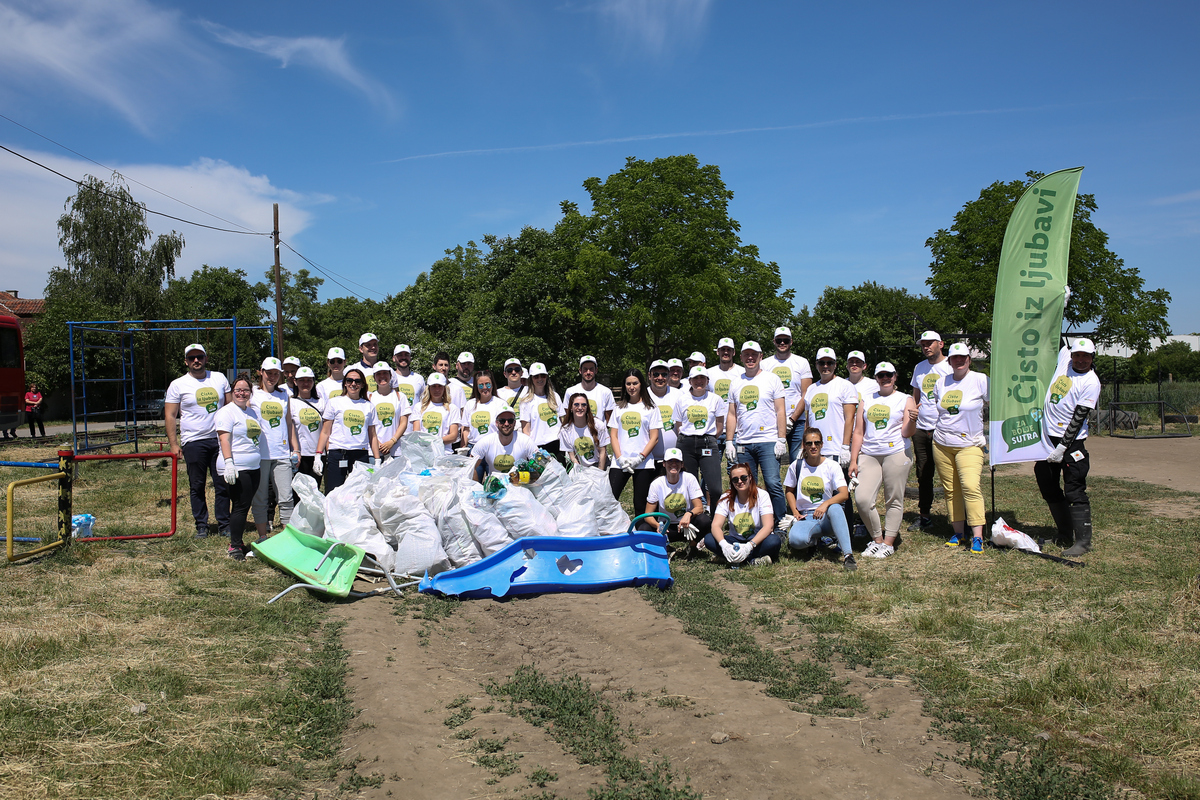 The organization “Čepom do osmeha”, as the main partner of Lidl’s ecological campaign “Čisto iz ljubavi”, has carried out cleaning actions in 8 Serbian cities collecting more than 12 tonnes of waste, out of which 2 tonnes of recyclable materials, that were forwarded for further processing. Additionally, Lidl Srbija provided financing for several smaller, local actions in Serbia, that removed about 2 tonnes of waste.

Photo by Lidl„As a socially and ecologically responsible company, we strive to motivate the public by our example and initiate positive change in society, and through this ecologically responsible action, we would like to remind that love for nature should be and remain selfless. We are very happy to have gathered over 600 volunteers and among them 40 of our colleagues who spent half of their working day removing waste from nature, contributing to the unique way they and Lidl as a company helped the community,” said Martina Petrović, Head of Corporate Communications and CSR at Lidl Serbia.

Everybody who visited Kalemegdan during the campaign had the opportunity to see how certain cities in Serbia looked before Lidl’s ecological campaign, and how they look now, after the efforts of all the organizations and volunteers who participated in the project.

„I would like to emphasize how important it is for us to partner up with such a responsible company like Lidl, the fact that we joined forces to send a big message of how important our planet is to all of us and how important it is that every citizen of the Republic of Serbia understands the direct influence of his personal choices on the ecosystem. As part of the campaign, we also conducted educational workshops for children all over Serbia, because they are the most important, our future. Funds from the collected recyclables provided additional resources for the purchase of aids, which is our core business. This ecological campaign contributes on several levels, for a healthier and cleaner nature, for a more humane society, but also for all those individuals who need help. Of course, this is not the end, but an invitation to others to get active, with us or alone – for a better tomorrow“, said Vanja Petković, president of the association “Čepom do osmeha”.

Lidl’s campaign is conducted as part of Schwarz Grup’s “REset Plastic” strategy for responsible plastic management, which focuses on five areas of action – avoiding the use of plastic, recycling and removing it from nature, encouraging environmental innovation and education in this area. In this way, Lidl Srbija reduces the use of plastic and closes its circle, all “For a better tomorrow “. 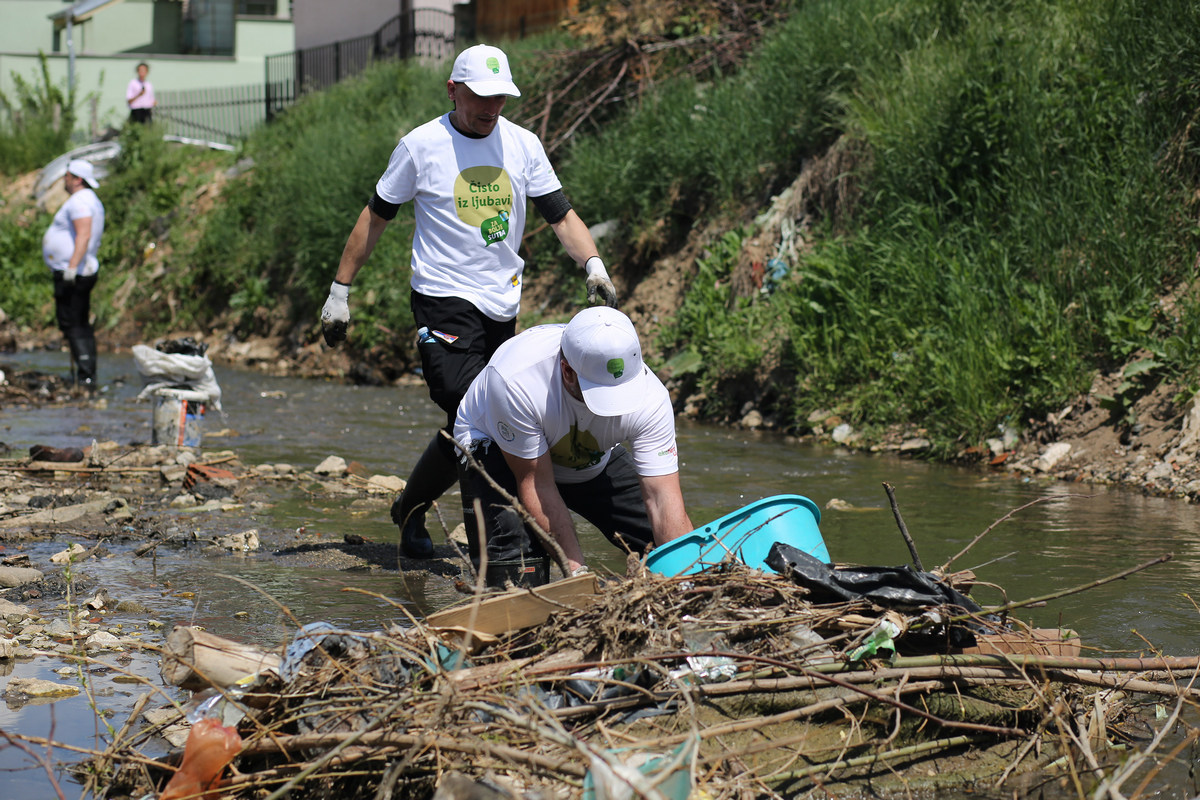