The international cycling campaign finishes with 247,000 kilometres covered and 5,000 trees planted in the corporate forest.

The “Cycling around the World” campaign organised by international transport and logistics company Gebrüder Weiss ended as a resounding success. For six months, cyclists around the world hopped on their bikes and used a cycling app to record and add up the distances covered. The original goal was to circle the globe once, i.e., to cover a distance of around 40,075 kilometres. The result: participating cyclists substantially exceeded expectations by completing a total distance of 247,000 kilometres, more than six times the length of the equator.

Our aim was to set an example of sustainable mobility

“We would like to thank each cyclist for supporting our campaign. Our aim was to set an example of sustainable mobility. “Cycling around the World” will see a comeback next spring,” says Frank Haas, Head of Corporate Brand Strategy & Communications at Gebrüder Weiss. 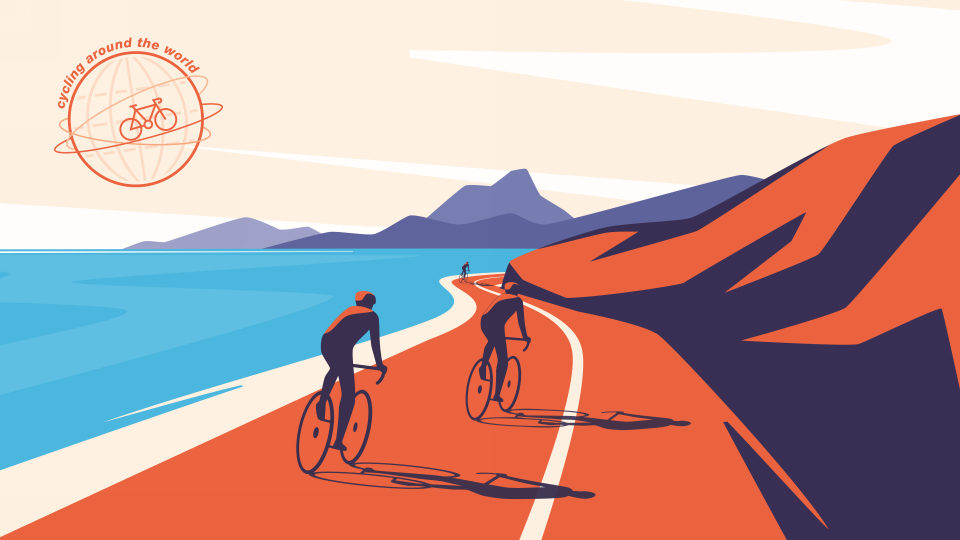 The immense success of the campaign is also beneficial for the reforestation project supported by Gebrüder Weiss in cooperation with sustainability partner natureOffice in West Africa. The logistics company financed planting one tree for every 40 kilometres cycled. Thanks to the cyclists’ efforts, the corporate forest in Sokpokopé, Togo, now comprises 5,000 trees and has reached its maximum capacity. The company also donated 20 bicycles to local school children, enabling them to reach a secondary school in Kpalimé every day which would otherwise have been difficult due to the lack of transportation infrastructure. 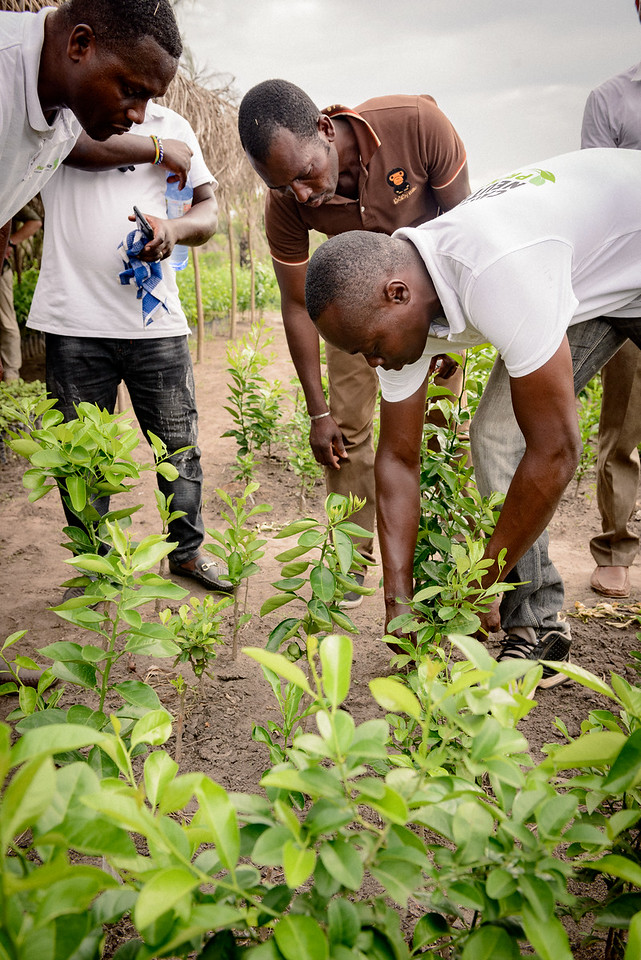