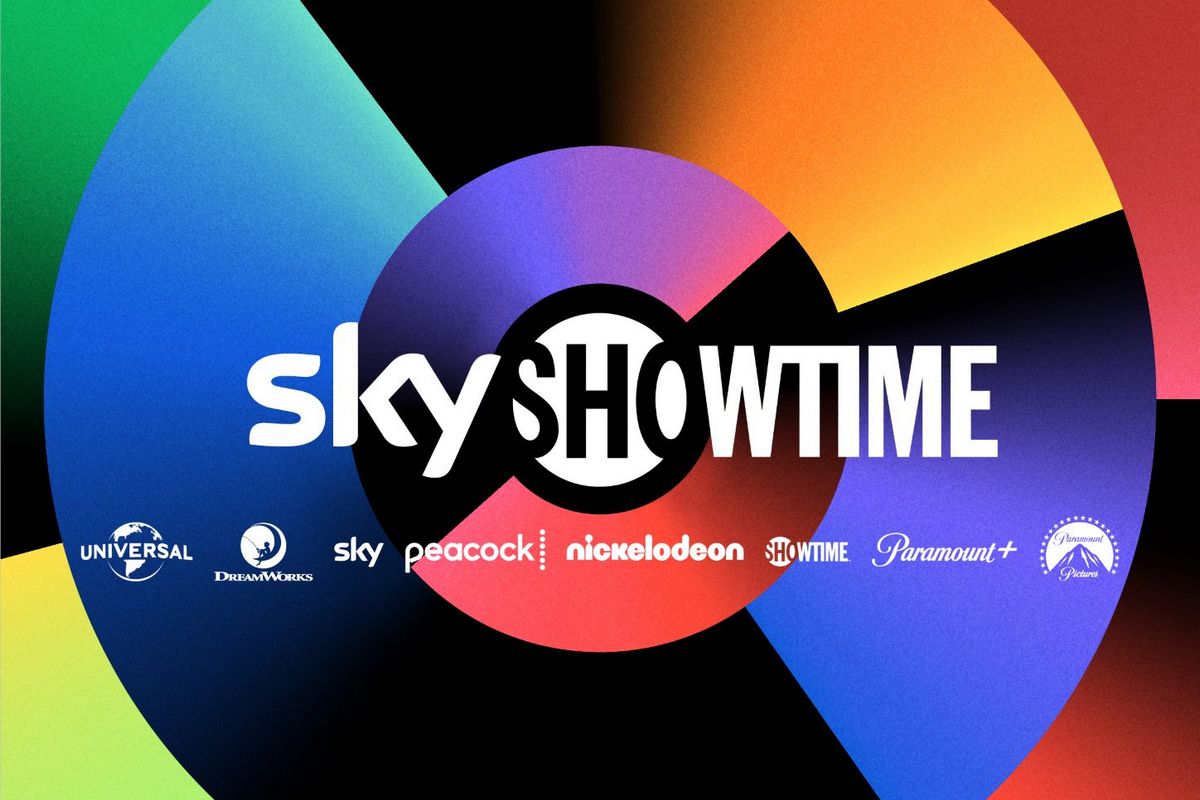 Making an on-stage announcement, SkyShowtime CEO Monty Sarhan revealed that the service will launch in December in a number of Central & Eastern European territories later this year. SkyShowtime’s premium offering of exclusive and iconic entertainment will be available in Bosnia and Herzegovina, Bulgaria, Croatia, Kosovo*, Montenegro, Serbia and Slovenia on 14 December. It will then expand into Albania, Czech Republic, Hungary, North Macedonia, Poland, Romania, and Slovakia in February 2023.

Bringing together the best entertainment from the world’s greatest studios and storytellers, SkyShowtime features thousands of hours of quality entertainment for the whole family. The service will be home to a wide selection of the world’s most highly anticipated series and movies.

SkyShowtime CEO Monty Sarhan said: “SkyShowtime was created for Europe and we are thrilled to tell customers across Central & Eastern Europe that it’s almost time for SkyShowtime. We are excited to bring them exclusive access to the latest series and movies from our iconic and world-renowned studios as well as a premium line-up of quality local entertainment. After successful launches across North Europe and Portugal, expanding into these important markets and bringing SkyShowtime to even more people across Europe is an important milestone for us.”

The European launch event in Amsterdam hosted by award winning film journalist and TV personality Alex Zane, unveiled the new and exclusive programming that will be premiering on SkyShowtime in the coming months.

Stars from across a number of SkyShowtime’s series premieres were in attendance at the event, including Ethan Peck and Rebecca Romijn, of Star Trek: Strange New Worlds, Demián Bichir of Let The Right One In as well as Clara Rugaard of The Rising.

Other top talent in attendance was Halo’s Bokeem Woodbine and Yerin Ha, A Friend of the Family’s Jake Lacy and Colin Hanks and The Calling’s, Jeff Wilbusch and Juliana Canfield.

SkyShowtime first launched in Denmark, Finland, Norway, and Sweden on 20 September this year, before expanding into the Netherlands and Portugal on 25 October. Following its upcoming launches across Bosnia and Herzegovina, Bulgaria, Croatia, Kosovo*, Montenegro, Serbia, and Slovenia in December, SkyShowtime will continue its roll out across Spain, Andorra, and Central & Eastern Europe through Q1 2023.

Further details on programming and pricing for Central & Eastern Europe will be announced in advance of SkyShowtime’s launch on 14 December.