From powder-soft sandy beaches to idyllic natural beaches for long walks: Destination Germany beckons for all kinds of bathing fun at the sea, lakes and rivers.

Germany may not be one of the first destinations you think of when considering a beach holiday, but it has over 2250 kilometers of coastline on both the Baltic and North Seas, wonderful lakes with sandy coves, and artificial city beaches.

Also, there is The Andernach Geyser – the world’s highest cold-water geyser! The region known as the eastern Eifel has been shaped by volcanism, creating a rare natural spectacle: The Andernach Geyser. Visitors to this exciting attraction can enjoy an exciting programme and thrilling experience for all ages.

You set off on this fascinating journey at the Geyser Centre with a trip below the earth’s surface, followed by a relaxed cruise on the river Rhine, taking you to the “Namedyer Werth” Nature Reserve. Upon arrival, you will experience the spectacular Andernach Geyser – the world’s highest cold-water geyser – first.

From the seaside resorts with hot saunas to warm you up before a naked dash into the cold sea, to the secluded lakeside sandy spots, perfect for kayaking and SUP, here aresome of  Germany’s best beaches.

It is the longest and one of the most beautiful: the 42 kilometre long, approximately 70 metre wide sandy beach on Germany’s second largest island, Usedom. This sunny island is picturesquely situated between the Baltic Sea, the Achterwasser lagoon and the Szczecin Lagoon in the far north-east of the country and beckons with its powder-soft sand. Sun worshippers will find their paradise here, as will families, and fans of naturism. One particular feature is Usedom’s traditional seaside resorts, which are lined up along the coast and were already appreciated as holiday resorts by nobility and celebrities in the 19th century.

Germany’s only deep-sea island, Helgoland, is known for its red cliffs and also offers a delightful beach and bathing paradise on its neighbouring island “Düne”. Regardless of the tide, Caribbean white, flat-sloping sandy beaches await here, which are never overcrowded even in the high season. However, summer visitors have to share the beach with seals and grey seals from time to time. They live here in large colonies and are quite trusting, as hunting them is prohibited.

Heiligendamm, the “white town on the sea”, also on the Baltic Coast, is Germany’s oldest seaside resort, founded in 1793. It was fashionable throughout the 19th century as a playground of the nobility. You can’t miss the five gleaming white, heritage-listed buildings of the Grand Hotel Heiligendamm perched nearly on the beach. Sunshine is possible, warm weather is rare.

Germany’s only deep-sea island, Helgoland, is known for its red cliffs and also offers a delightful beach and bathing paradise on its neighbouring island “Düne”

The western beach on the Darss peninsula on the Baltic Sea always reaches one of the top places in ranking among the competing beaches. Its secret is its remoteness and raw, pristine beauty. The 14-kilometre-long sandy beach lies in the middle of the “Vorpommersche Boddenlandschaft” National Park and stretches from the seaside and artists’ resort of Ahrenshoop to the northern tip of the peninsula, which is crowned by a lighthouse. One special feature is the “wind-swept” trees that are bizarrely deformed by the constantly gusting wind and that protrude diagonally over the beach.

Crystal-clear water, secluded bathing spots and idyllic views of densely forested mountains – summer visitors will find all this at Schluchsee in the Black Forest. The glacier lake, 930 metres above sea level, beckons you to take a refreshing dip when sultry heat makes it difficult to draw breath at lower altitudes, for example in nearby Freiburg or in the Rhine valley. The Seebrugg natural beach is popular with adults and the Aqua Fun adventure pool with the younger ones. In addition, water activities such as canoeing, stand-up paddling or a relaxing lake cruise along the shores are appealing. Those who enjoy the countryside enjoy nature on hikes, such as the Schluchsee Jägersteig with fantastic views of the lake, or varied mountain bike tours.

The 27 kilometre-long Edersee meanders through the Kellerwald-Edersee Nature Park in northern Hesse like a Norwegian fjord. The clear, blue-green shimmering waters, framed by beech and gnarled oak forests, invite you to take a refreshing dip as soon as the temperatures turn summery. Around the reservoir, bathing beaches invite you to linger. The eastern edge of the Edersee is reserved for active sports enthusiasts. There is surfing, sailing, diving and fishing. You can enjoy a magnificent view of the “blue eye” of the nature park from Schloss Waldeck, an 11th century castle that towers 120 metres above Lake Eder. 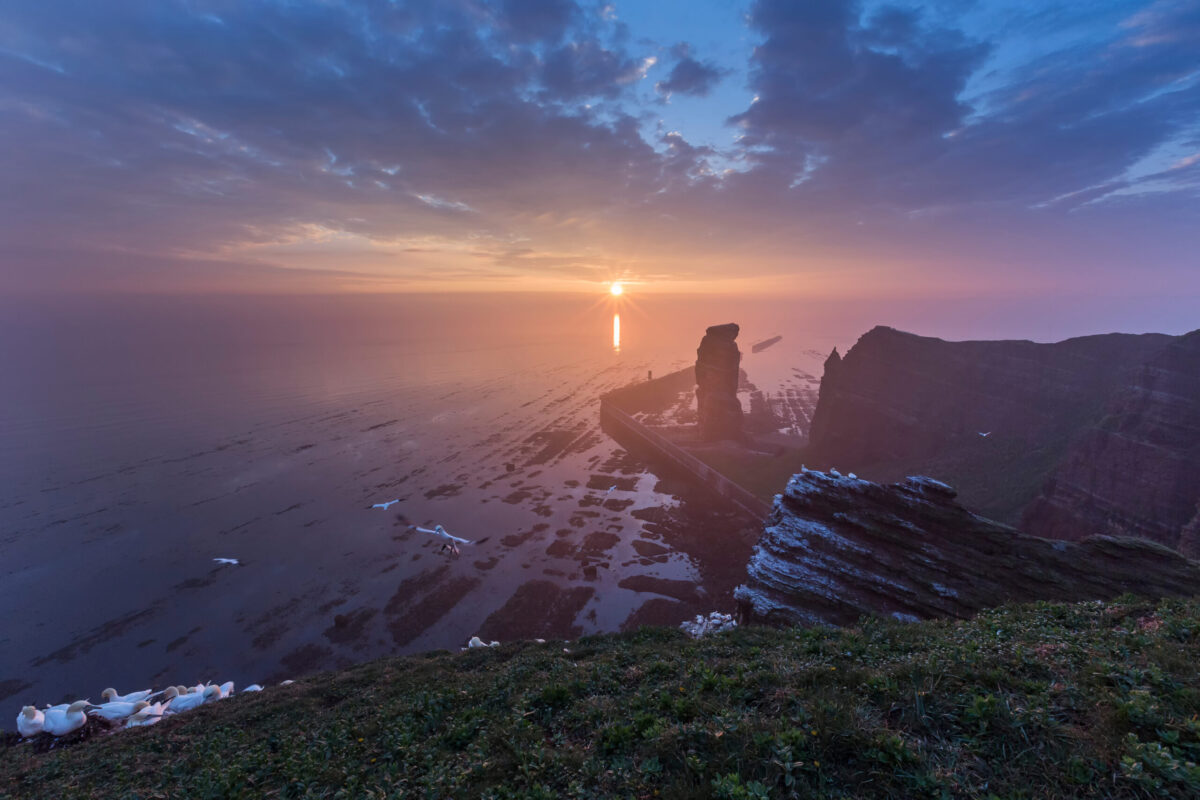