On Sunday, 12 June, the BIS celebrated its 25th Anniversary at the White Palace in Belgrade. 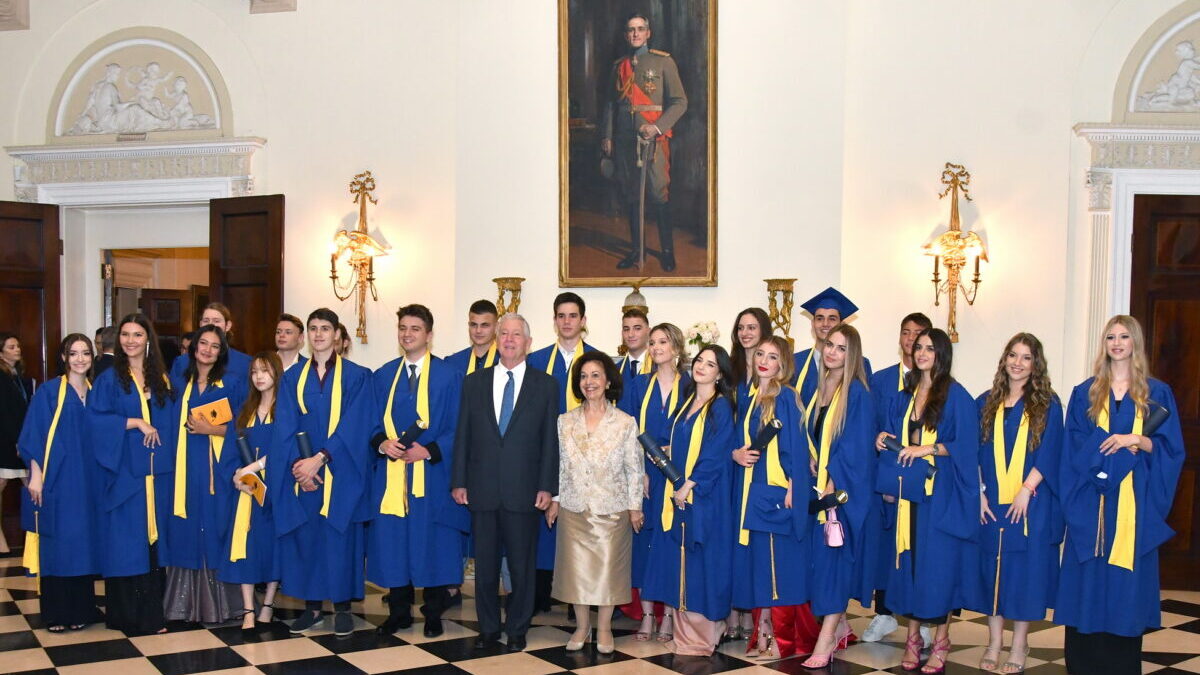 On this special occasion, the Guest of Honour was HRH Prince Alexander Karadjordjevic. All the guests including members of Corps Diplomatique and foreign business representatives, families of the students and friends of BIS enjoyed the musical performances by Sophia S, Pavel M and Ziva W. as well as valedictory speeches by student and parent representatives. 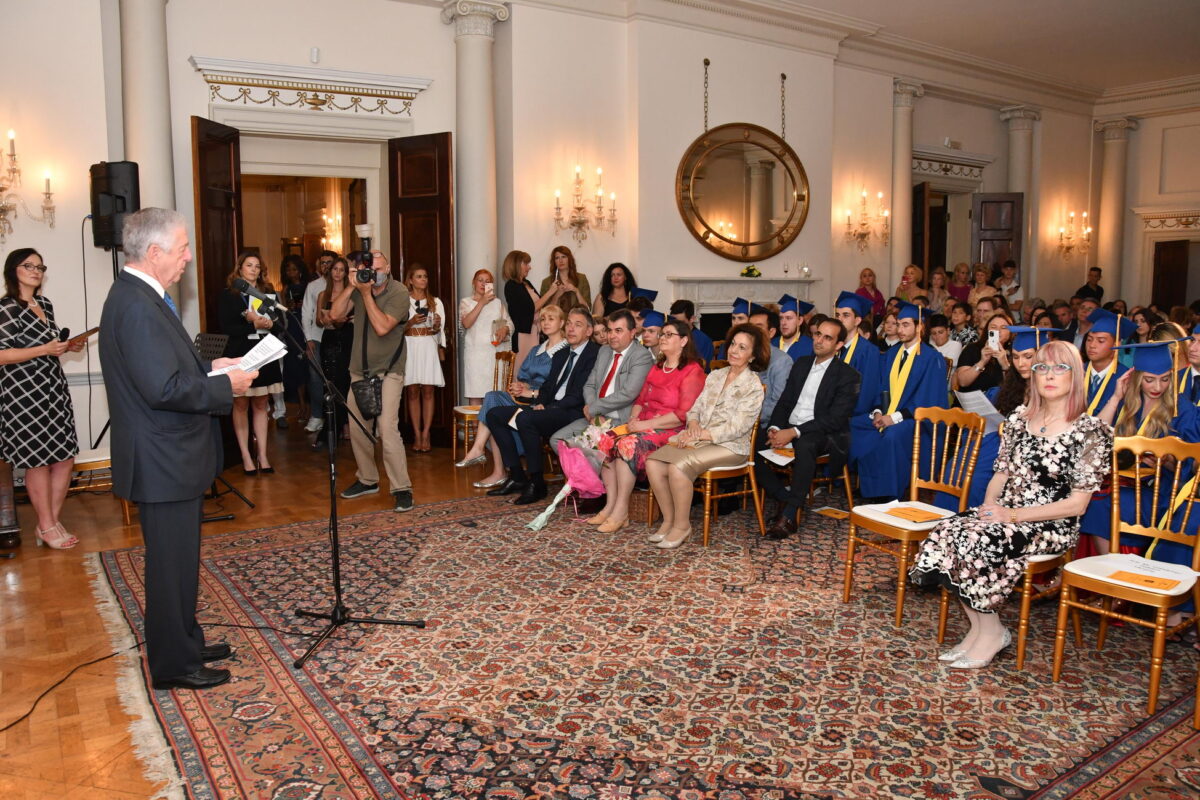 The peek of the evening was the Graduation Ceremony where the Graduating Class of 2022 received their BIS High School Diplomas. Special awards from the Council of British International Schools (COBIS), European Council of International Schools (ECIS), as well as the internal Jonathan Rider Award for Academic Excellence were presented to several Secondary and Primary students.
The evening was crowned by a cocktail party at the White Palace garden. 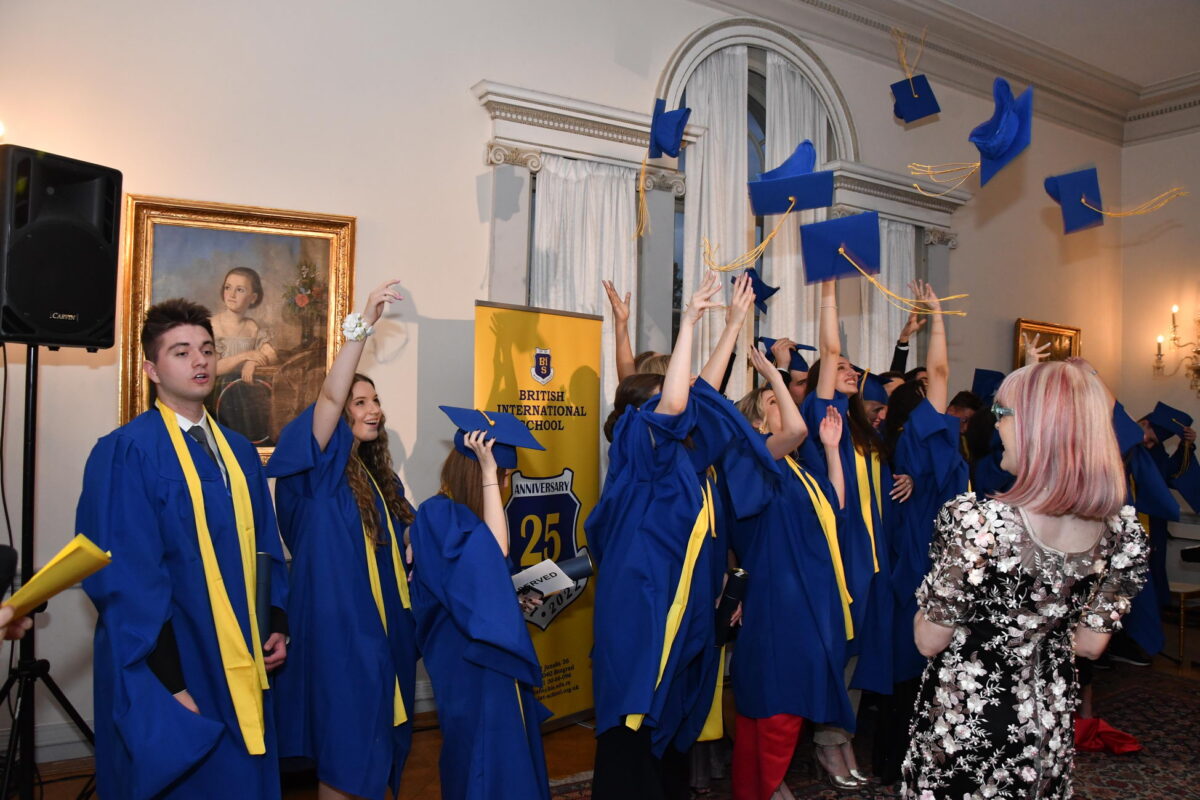 Everyone had an enjoyable time, and a number of parents were proud of the accomplishments of their sons and daughters during their time at BIS.