Diplomatic relations were restored at the charge d’affaires level in 1991 after a 25-year hiatus, followed by the opening of the Yugoslav embassy in Tel Aviv in the spring of 1992.

As early as May 1948, the then Socialist Federal Republic of Yugoslavia (SFRY) was among the first countries to recognize Israel as a state, and immediately afterwards to establish diplomatic relations. In 1949, Yugoslavia established a diplomatic mission by opening its embassy in Tel Aviv, to which the Israeli authorities responded by opening their embassy in Belgrade at the same time. 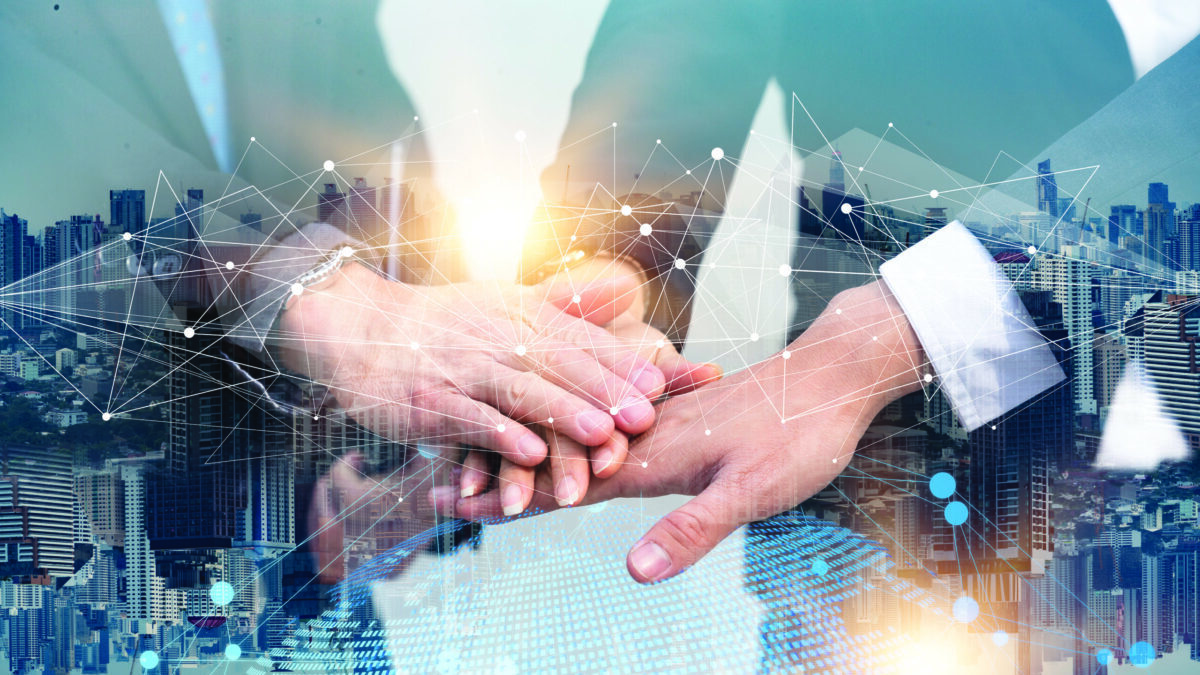 In the mid-1950s and early 1960s, with the onset of the non-alignment policy, relations between the two countries lost intensity, which finally led to the severance of diplomatic relations in 1967.

Diplomatic relations were restored at the charge d’affaires level in 1991 after a 25-year hiatus, followed by the opening of the Yugoslav embassy in Tel Aviv in the spring of 1992. From 1992 to 1997, the Yugoslav charge d’affaires was the famous Mirko Stefanović, and from 1997 to 2001, he was also the Ambassador of Serbia in Tel Aviv. Israeli Ambassador David Sasson held was the Israeli ambassador from 1996 to 1999, and was replaced in 2000, by Yoram Shani. After the restitution has been carried out in Serbia, a certain amount of money will be paid to Jewish communities in Serbia, covering a 25-year-period, starting in 2017.

As for other aspects of cooperation such as tourism, it should be noted that in 2011, the Israeli embassy launched a tourism campaign called “I Love Tel-Aviv” which stipulated the construction of a beach in Novi Sad that would emulate a typical beach in this Israeli city. The beach was supposed to be used as a place for parties and other activities that promote tourism, just like in Israel.

According to the data collated by the Serbian Tourist Board, there has been a significant increase in the number of Israeli tourists in Serbia since 2017. That year, slightly more than 40,000 people from Israel visited Serbia. There was a substantial increase of 171% in 2017 and that growth in the number of Israeli tourists was relatively maintained until the coronavirus pandemic. We believe that the trend of Serbian tourists visiting Israel will continue, especially if we take into account that a direct flight from Belgrade to Tel Aviv has been re-launched on April 8th. Also, the two countries have signed a tourism cooperation agreement, which will contribute to the creation of an institutional framework that will facilitate and strengthen cooperation between individual partners in tourism.

Serbia and Israel cooperate on several levels, including green energy.

The Embassy of Israel and the Chamber of Commerce and Industry of Serbia organized a conference and business forum on the topic of efficient management and treatment of wastewater and drinking water.

Serbian Deputy Prime Minister and Mining and Energy Minister, Professor Zorana Mihajlović, PhD, said in February this year, that cooperation with Israel in green energy, energy transition and the decarbonisation process would contribute to the improvement of overall relations between the two countries. After the Ministry of Mining and Energy of Serbia and the Ministry of Energy of Israel signed a Memorandum of Understanding stipulating cooperation in green energy, she said that good political relations between the two countries would help with the establishment of a partnership in the green energy transition.

The two countries have also been cooperating in wastewater treatment, when the Embassy of Israel, together with the Chamber of Commerce and Industry of Serbia, organized a conference and business forum on the topic of efficient management and treatment of wastewater and drinking water. Israel is a global leader in wastewater treatment with 90% of the treated water used in agriculture.

On the occasion, the Israeli Ambassador H.E. Yahel Vilan then said that Israel and the Chamber of Commerce and Industry of Serbia would continue to create opportunities for boosting economic cooperation between Serbia and Israel and that it was time for the potential of that cooperation to be realized. The fact that the Chamber of Commerce and Industry of Serbia opened its office in Jerusalem in August 2021 also supports this endeavour. Interest in cooperation between the two economies is reflected in almost all industries, with an emphasis on the ICT sector, start-up consulting, health, agriculture and the food industry. The arms industry, cyber and ICT services, wastewater treatment and tourism are also highly ranked for the partnership.

On the other hand, the Economic Section of the Embassy of Israel is also focused on the promotion of trade and business between Israel and Serbia. This includes a wide range of activities and services aimed at creating a strategic alliance, partnership and joint venture cooperation between the two economies, as well as encouraging and facilitating investments in Israel and Israeli companies, according to the Israeli Embassy website.

The main goal of the embassy’s Economic Section is to help the business community in Israel, offering useful business contacts and other information related to various aspects of doing business in Serbia, and vice versa. It also assists Israeli companies by giving them relevant business information and contacts from a wide database that contains information about various sectors of the Serbian economy.

Also, the Economic Section encourages and facilitates investments in various sectors and fields such as agriculture and agro-technology, the food industry, telecommunications, software, finance, and even biotechnology. Furthermore, this department of the Israeli Embassy helps Serbian business people with visiting trade fairs, exhibitions and other events held in Israel via direct e-mails, press releases and personal contacts, promotes Israeli business and trade, connects the business world and organizations from Serbia with the Israeli ones and informs them of commercial opportunities in Israel.

The Economic Section of the Embassy of Israel is also focused on the promotion of trade and business between Israel and Serbia. This includes a wide range of activities and services aimed at creating a strategic alliance between the two economies.

The two nations are linked through various other activities that the Israeli Embassy in Serbia has been carrying out such as those related to culture and traditional events. One of the latter is the eight-day-long Jewish holiday of Hanukkah, celebrated by Jews worldwide, including those in Serbia. Last winter, during the Hanukkah, the Israeli Embassy donated more than 10,000 sufganiyots (a type of doughnut) to users of soup kitchens provided by the Red Cross, to spread the holiday cheer during the very cold December days. The famous dessert, which is traditionally eaten for the Jewish holiday of freedom and light, was distributed in 11 towns in Serbia.