Today, Israel has a growing economy based on a high degree of industrialization and high-tech achievements.

As a consequence of the lack of natural resources and raw materials, Israel has invested heavily in training a highly-skilled workforce, as well as in the development of science centres. That is why today the country relies on making high-added value products, as well as technological innovations, for which it is known worldwide. 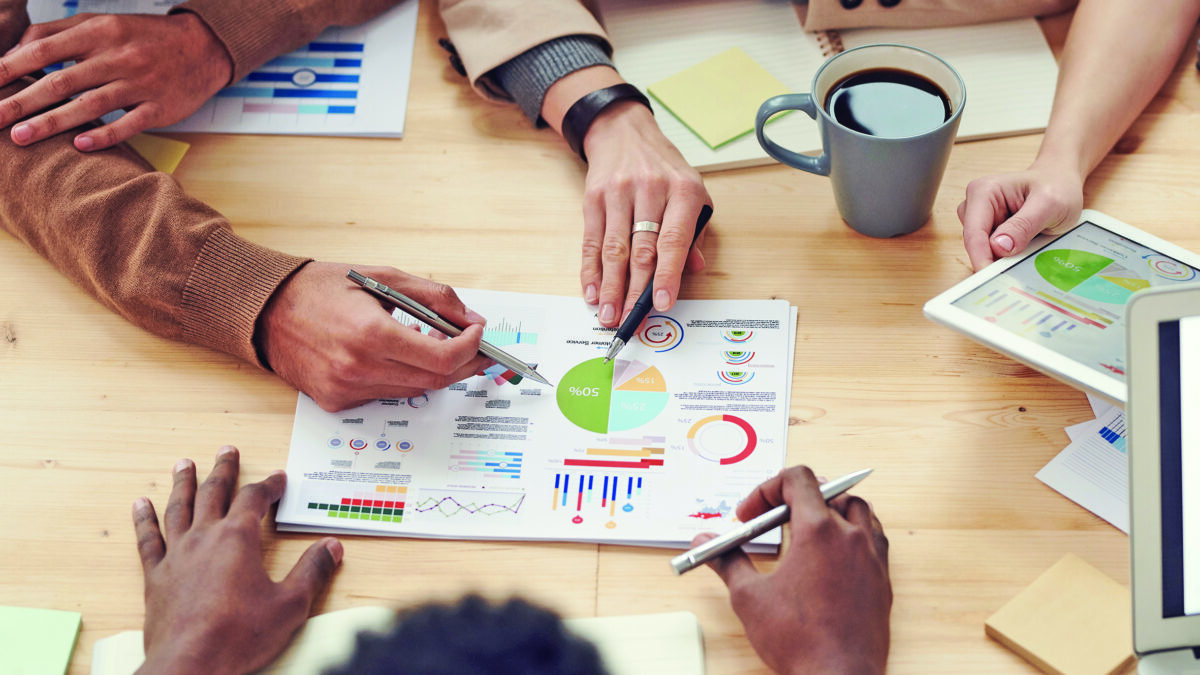 According to the data collated by the Serbian Statistics Office, in the period from January to December 2021, the value of external trade with Israel amounted to 107 million US dollars, an increase of 31% compared to 2020, when this amount stood at 82 million US dollars.

At the same time, imports from Israel amounted to 48.1 million dollars, which is an increase of nearly 24% compared to the previous year – 2020. The export to import ratio stood at 123.9%.

It is important to mention that Israel is one of the most important investors in our country, and the most significant Israeli investments have been made in transport and real estate construction.

So far, Serbia and Israel have not yet formed a mixed intergovernmental body to deal with it the issues related to bilateral economic cooperation. The legal basis for its formation is contained in Article 13 of the Agreement on Trade and Economic Cooperation signed by the Government of the Republic of Serbia and the Government of the State of Israel, which stipulates the establishment of a Joint Trade and Economic Cooperation Committee.

Israel is one of the most important investors in our country, and the most significant Israeli investments have been made in transport and real estate construction.

It is also envisaged that the Committee would meet whenever one side requested so, taking turns, both in Belgrade and Jerusalem, at times best suited for both parties. The agreement also stipulates that the Committee’s task is to consider, inter alia, the implementation of measures that may be adopted to comply with its provisions, as well as facilitate opportunities to develop and increase trade and economic relations between the two countries, including industrial and investment cooperation and other mutually beneficial areas.

As for the activities of the Chamber of Commerce and Industry of Serbia (CCIS) on boosting the cooperation with Israel, the Chamber has organized a meeting with leading retail chains in Israel. Also, ten companies from Serbia participated, as exhibitors, at the 2019 ISRAFOOD International Fair in Tel Aviv. For the seventh consecutive time, the CCIS has opened a representative office abroad, this time in Israel (Jerusalem). The representative office started working in November 2021. Aleksandar Nikolić is the office’s director. The CCIS is especially focused on the innovation sector, which is why Jerusalem was chosen, i.e. the Margalit Startup City, for its location.