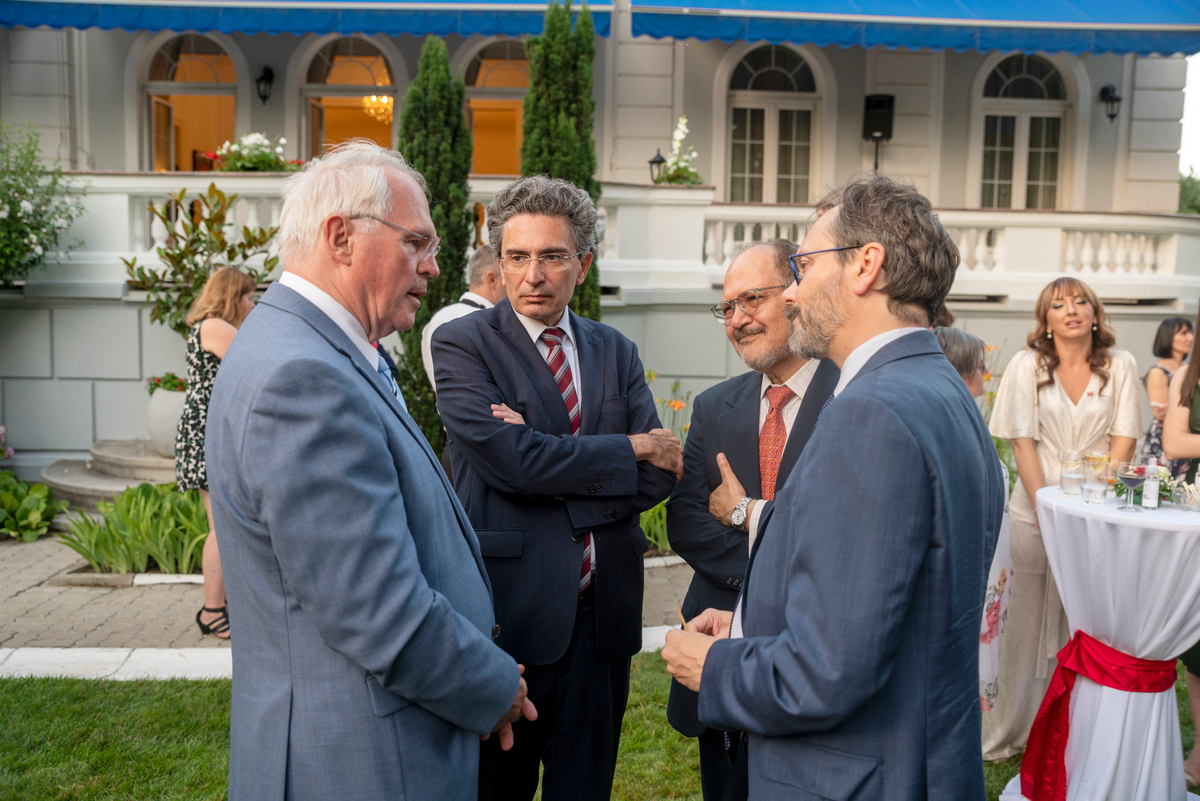 On the occasion of Canada Day, H.E. ambassador Giles Norman hosted a reception at the official residence at 33 Užička street in Belgrade on June 29th. “Canada Day is an opportunity to reflect on the past, but also to take a moment now to envision a better future for all.”, said the ambassador.

Canada Day commemorates the anniversary of the Constitution Act, which consolidated three territories into the single nation of Canada, way back in 1867, and is traditionally celebrated annually on 1st July.