Energy and knowledge, two words with each having a strong and powerful meaning. Naftna Industrija Srbije combined them into the “Energy of Knowledge” program, which is celebrating its 10th anniversary this year. It was designed so that, according to the possibilities, NIS would contribute to the improvement of the education system in Serbia and support talented young people on the path of professional development 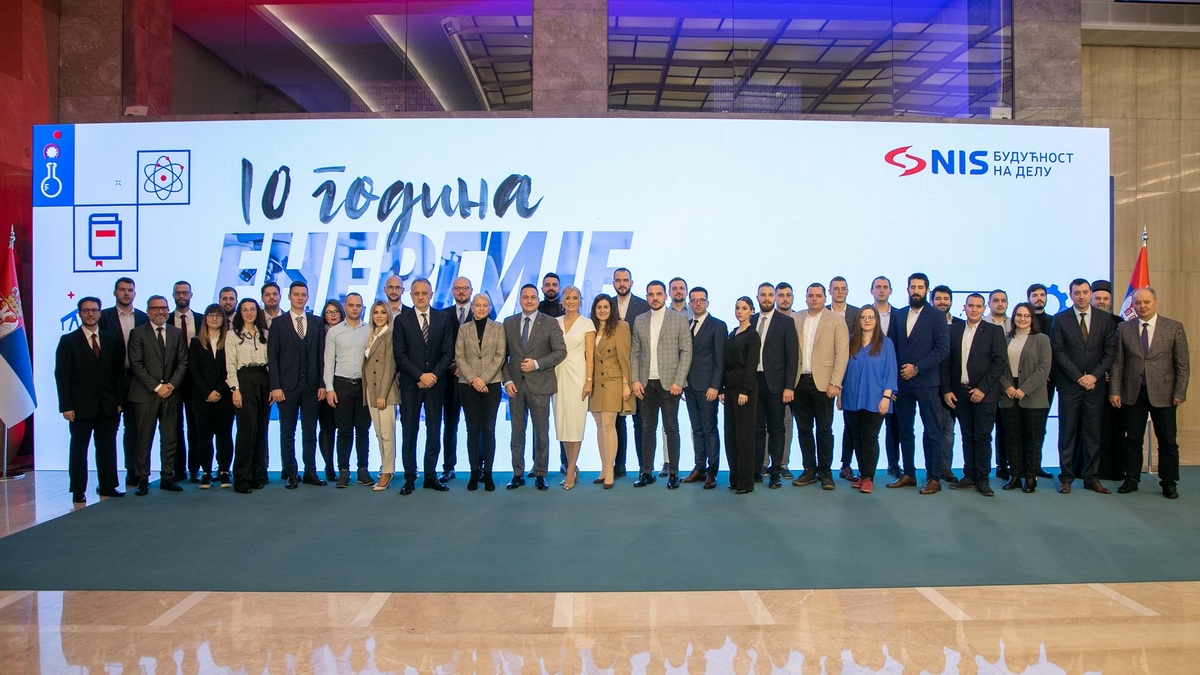 This significant jubilee was celebrated at a ceremony in the Palace of Serbia in Belgrade, during which the NIS company presented the results of long-term investment in young talents, education, and science in our country. The solemn event was attended by representatives of the Government of the Republic of Serbia, educational and scientific institutions with which NIS cooperates within the “Energy of Knowledge” program, management, and scholarship holders of the company.

NIS, as a socially responsible company, from 2009 until now has invested more than 6.3 million euros in classrooms, laboratories, and educational infrastructure, but also many hours of devoted and dedicated work in the form of guest lectures, student internships, mentorship in writing master’s, Ph.D. and scientific theses, published in magazines in the country and abroad. There was also support for the accreditation of new or harmonization of existing study and teaching programs of interest to the company’s business processes.

During the previous years, as part of the “Energy of Knowledge” program, more than 60 classrooms and offices in schools and faculties throughout Serbia were adapted and renovated, which greatly improved the level of teaching quality. Since 2013, NIS cooperates with the Association of Mathematicians of Serbia, the Association of Physicists of Serbia and the Serbian Chemical Society and provides support to students who have won more than 100 medals at national and international competitions in mathematics, physics, and chemistry.

During the previous years, as part of the “Energy of Knowledge” program, more than 60 classrooms and offices in schools and faculties throughout Serbia were adapted and renovated, which greatly improved the level of teaching quality

More than 130 students are scholarship holders of this program. One of them is Milan Krstajić, the first winner of the Olympiad in physics, and today an associate at the University of Oxford, who made a significant contribution to science in the field of experimental atomic and optical physics. We are yet to hear about his further scientific achievements.

“During my studies, the support of the “Energy of Knowledge” program through the scholarship meant a lot to me, because it allowed me to fully focus on my studies and find myself in an excellent position for further career steps. Also, I had the opportunity to do an internship at the Scientific and Technological Center of NIS, which was a precious experience for me. Even today, I am in touch with my colleagues from NIS, we consult about various things and I’m sure it will be like that in the future as well,” said Milan.

That this is indeed the case is also confirmed by the fact that during his student internship, Milan improved and upgraded the software at the geophysics department, making a significant contribution to the NIS Science and Technology Center.

For many students, studying abroad is a life-changing experience, opening the door to new knowledge, opportunities, learning foreign languages and making lifelong friendships. 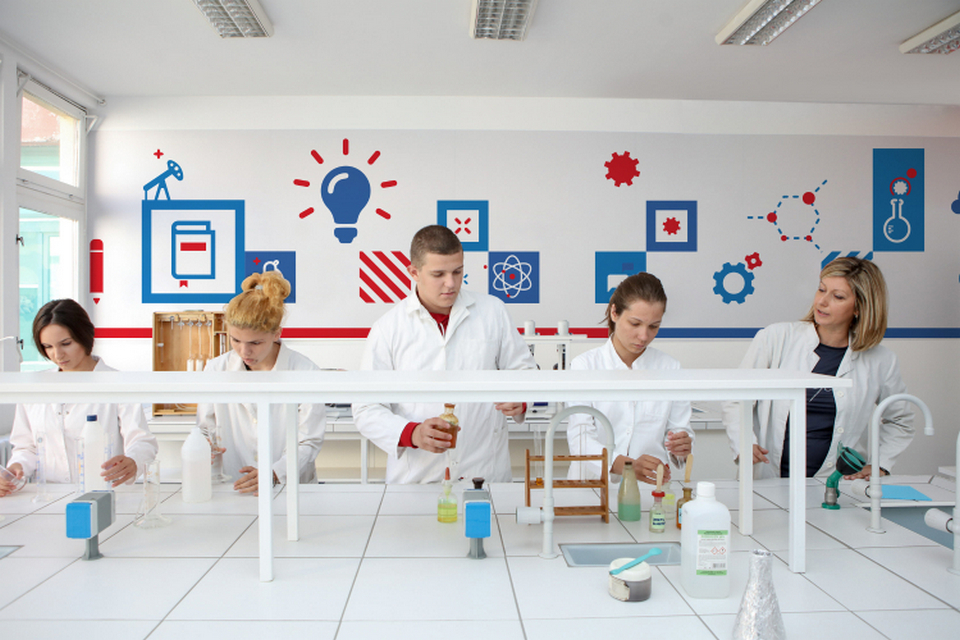 After completing their studies abroad, more than 60 NIS scholars returned to the country, where they continued their career development in the company. Their diverse experiences from studies, the languages they speak, participation in various conferences, student forums, seminars, contribute to these young people who are bringing new ideas, different approaches and initiatives to improve business processes, combining the acquired knowledge and best practices with which they had the opportunity to learn during their studies.

NIS scholarship holders graduate from prestigious international and domestic universities and continue to contribute to the development of the company, as well as their country, and are proof that the “Energy of Knowledge” program achieves the goals for which it was launched.