Israel is still a world leader in the development and application of solar energy, while its geopolitical position has improved. The global solar sector has been growing 40 percent annually, which gives Israel plenty of room for further progress.

Renewable energy is generated from natural sources, such as sunlight, wind, rain, waves and geothermal heat which are all renewable. Renewable energy technologies include solar energy, wind power, hydropower, biomass energy and biofuel. Almost all renewable energy comes from the Sun. The Sun’s radiation toward the Earth measures close to 5.25 kWh/m² a day. After centuries of using fossil fuel energy, today’s global picture is changing, and renewable energy is increasingly considered one of the key factors in the planet’s future development. The Israeli climate is ideal for the production of solar energy. 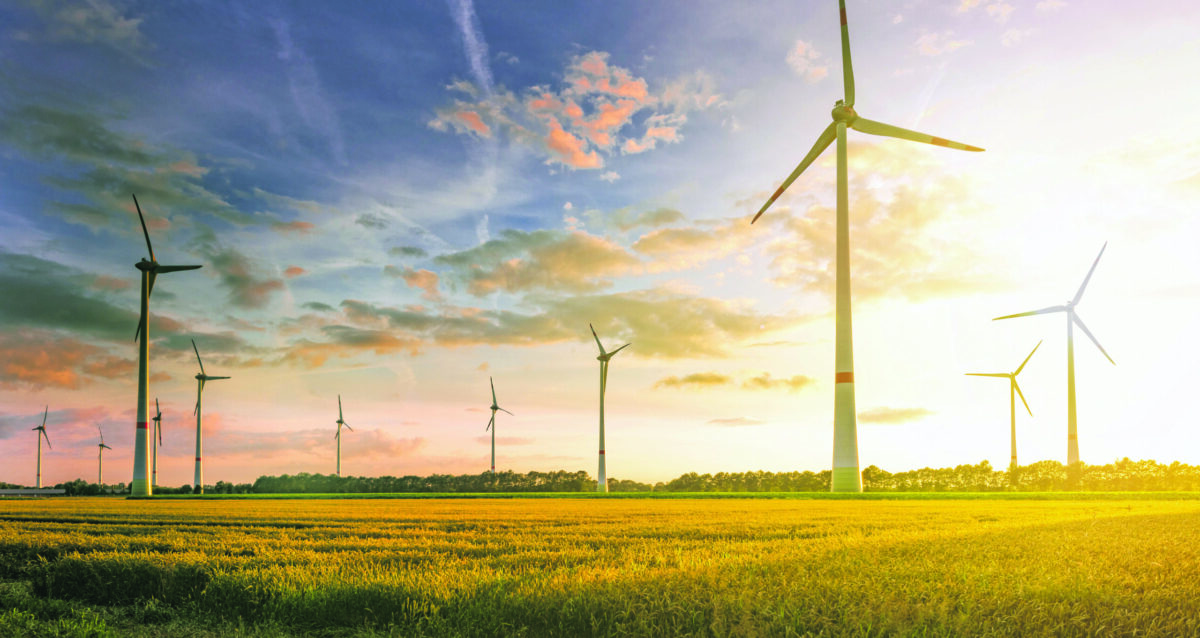 Israel is still a world leader in the development and application of solar energy, while its geopolitical position has improved. The global solar sector has been growing 40 percent annually, which gives Israel plenty of room for further progress. Also, by investing in solar energy, Israel has become less dependent on the neighbouring Arab countries that export crude oil. With the development of solar energy, the need for oil decreases, because the Sun can produce as much as 10,000 times more energy than our planet’s requirements.

How does Israel develop its renewable energy sources? Principally the country does it via a unique solar field. This field consists of solar panels with a 250-kilowatt-capacity. They operate by directing the sunlight on the panels towards the receiver. As much as 70 percent of the accumulated energy is used to generate electricity, but also for heating water, which reaches up to 250 families, who thus save on gas and other types of fuel. Solar power plants, of 180-megawatt-capacity, are currently under construction in Israel. This is a great way to utilize 4,000 hours of sunshine a year and thus generate as much as a tenth of needed electricity from renewable sources. In addition to the solar fields, Israel also has a solar tower. Ashalim is a solar power plant located in the Negev desert. The station is 260 metres high and has a boiler. There are as many as 50,000 mirrors around the tower to collect solar energy. Ashalim consists of three plots with three different technologies the station combines 3 kinds of energy: solar thermal energy, photovoltaic energy, and natural gas. Ashalim Plot A (Negev Energy) is a 121-megawatt parabolic trough plant with 4.5 hours of thermal energy storage.

Israel has signed an agreement with Jordan which stipulates Israel exporting desalinated water to Jordan, which has been suffering from extreme droughts.

The Ashalim Plot B (Megalim) hosts a solar power tower. It has an installed capacity of 121 megawatts, concentrating 50,600 computer-controlled heliostats enough to power 120,000 homes. Electricity production commenced in September 2019, with the energy production now amounting to 320 GWh annually. The project was a joint venture between Brightsource and Alstom. Ashalim Plot C is a 30MW PV plant that was commissioned in 2018, one year before the CSP plants.

However, all those sunny days and hours have their downside too. The climate in Israel is dry and warm which raises the question of sufficient water suppliers. Still, Israel has found a solution to that problem. The cost of desalination has been reduced, thanks to new technologies. As one of the leaders in this field, Israel even exports water obtained in this way. For instance, Israel has signed an agreement with Jordan which stipulates Israel exporting desalinated water to Jordan, which has been suffering from extreme droughts.

But what is desalination? Desalination is the process of reducing (removing) minerals from water (to make it suitable for human consumption), processed water and irrigation water, with salt as a by-product of the process. Areas along the sea and islands often have great difficulties with water supply, which is why permanent or occasional water shortages and all the consequences that arise from them are becoming more frequent.

Ocean water desalination is common in the Middle East, the Caribbean, the United States, North Africa, Spain, Australia and China. The advantage of this process is the widespread availability of the raw material (seawater), while the disadvantage is that water desalination is currently very expensive compared to obtaining fresh water from other sources because it requires high energy consumption and expensive equipment.

Israel discovered the Tamar gas field in 2009 and four years later, started extracting gas there, which is one of the primary energy sources.

As for natural gas, Israel discovered the Tamar gas field in 2009 and four years later, started extracting gas there, which is one of the primary energy sources. In addition to Tamar, Israel also utilizes the Leviathan gas field, which is located near the Israeli coast.

Natural gas is a primary energy source in Israel, mainly utilized for electricity production and to a lesser degree in the industry. Israel began producing natural gas from its own offshore gas fields in 2004. Between 2005 and 2012, Israel had imported gas from Egypt via the al-Arish-Ashkelon pipeline, which was terminated due to the Egyptian Crisis of 2011-14. As of 2017, Israel produced over 9 billion cubic meters (bcm) of natural gas a year. Israel had 199 billion cubic meters (cu m) of proven reserves of natural gas as of the start of 2016.

Since Israel’s creation in 1948, it has been dependent on energy imports from other countries. Specifically, Israel produced 7 billion cubic meters of natural gas in 2013 and imported 720 million cubic meters in 2011 Historically, Israel has imported natural gas through the Arish-Ashkelon pipeline from Egypt. Egypt is the second-largest natural gas producer in North Africa. In 2005 Egypt signed a 2.5 billion-dollar deal to supply Israel with 57 billion cubic feet of gas per year for fifteen years. Under this arrangement, Egypt supplies 40 percent of Israel’s natural gas demand. The Israeli Electric Corporation (IEC) controls more than 95% of the electricity sector in Israel and controls the production, distribution, and transmission of electricity. The IEC has a natural gas distribution law which regulates the distribution of natural gas in Israel to empower market competition.