The Israeli Cyber Security industry continued its growth trend in 2021 and set new records in every field.

The National Cyber Security Authority (NCSA), located within the Prime Minister’s office, was an Israeli security entity responsible for protecting the Israeli civilian cyber space, during 2016-2018. The NCSA provided incident handling services and guidance for all civilian entities as well as all critical infrastructures in the Israeli economy, and works towards increasing the resilience of the civilian cyber space. 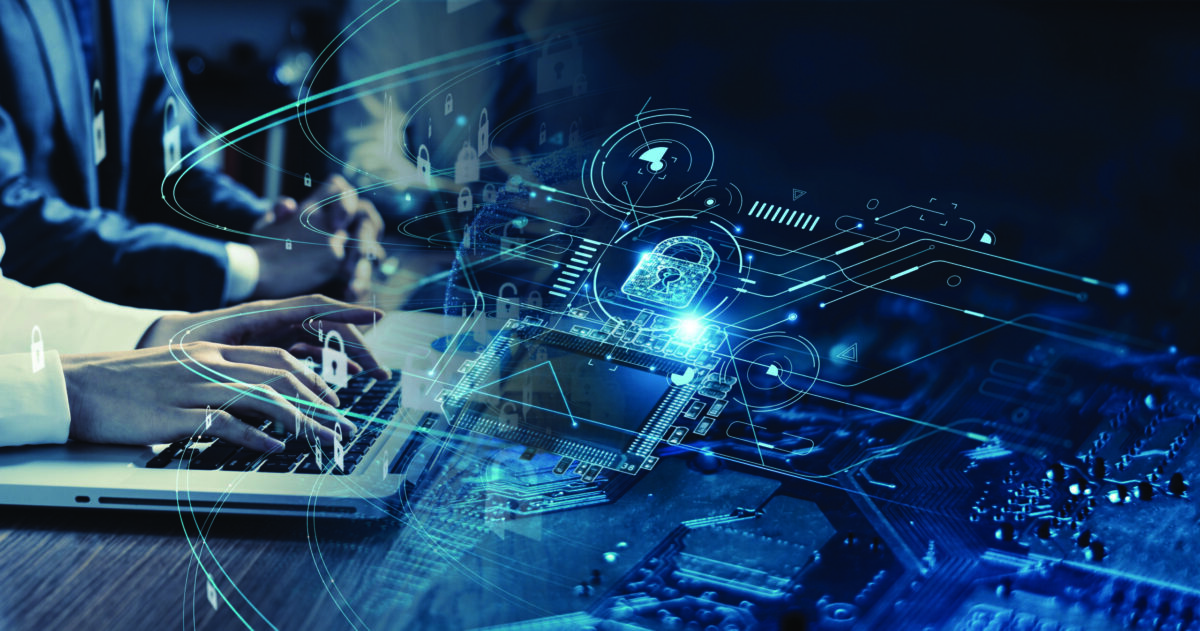 At the end of 2017, the Israeli government decided to merge the NCSA with the Israeli National Cyber Bureau (established in 2012), the unit in the Prime Minister’s Office , which served as the government’s cyber policy Bureau, into one unit – the National Cyber Directorate

The Israel National Cyber Directorate is the national security and technological agency responsible for defending Israel’s national cyberspace and for establishing and advancing Israel’s cyber power. The Directorate operates at the national level to constantly strengthen the level of defense of organizations and citizens, to prevent and handle cyberattacks and to strengthen emergency response capabilities. As part of its roles, the Directorate advances innovative cyber solutions and forward-looking technological solutions, formulates strategies and policies in the national and international arenas and develops its cyber manpower. The Directorate strives to maintain a protected, safe and open cyberspace for all of Israel’s citizens and to facilitate the State of Israel’s growth and power base, ss written on gov.il on Israel National Cyber Directorate.

Written further, The Israeli Cyber Security industry continued its growth trend in 2021 and set new records in every field. Data gathered and processed by the Israel National Cyber Directorate (INCD) shows that in comparison to 2020, the number of funds raised by the Israeli cyber security industry tripled and reached a record amount of approximately $8.8 billion. Additional records were set in overall cyber exports and in the number of Israeli companies that entered the billion-dollar (Unicorn) club (i.e. are worth $ 1 billion).

According to the data, in 2021 the Israeli cyber industry raised $8.8 billion in over 100 different deals, triple the amount from the previous year. Also, four Israeli cyber security IPOs occurred in 2021, as well as 11 new Israeli entrances into the prestigious Unicorn club i.e. their valuation was over $1 billion. According to the data, one out of every three cyber security unicorns in the world is an Israeli company.

Investment in Israel is on the increase relative to the rest of the world: 2021 featured over 40 acquisition deals of Israeli companies by local and foreign entities with an estimated worth of $3.5 billion. Around 40% of the private global investment in cyber security funding rounds are in Israel.
According to Israeli Export Institute data, overall cyber exports were $11 billion in 2021.

According to Israeli Export Institute data, overall cyber exports were $11 billion in 2021.

Roi Yarom, INCD Director for Economy and Growth: “The Israeli cyber industry wrapped up another record-shattering year in which it showed that it was not only an economic growth engine in Israel of the highest order but also a pillar of the global cyber security innovation ecosystem.”