The dance drama Mandalika is the story of a legend from Lombok Island in Indonesia, which will be presented at the National Theatre in Belgrade on the little scene “Rasha Plaovic” on September 6, 2022, at 7 p.m. 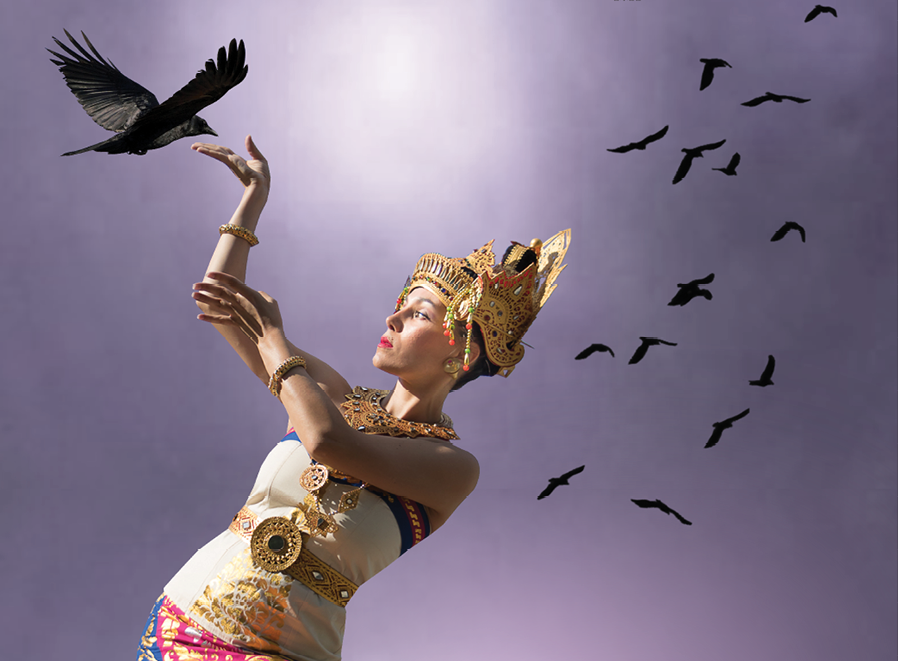 This dance drama is the story of a princess known for beauty and virtue, so many princes from other kingdoms around her fight for her. In this situation, Princess Mandalica ultimately sacrifices herself to avoid a conflict between kingdoms over the battle over her.

In addition to the dance drama, there will be an exhibition presenting Indonesia’s most beautiful tourist destination and traditional musical instruments from Kolintang that will be performed before and after the performance.

In addition to presenting Indonesian art and culture to audiences in Serbia, performing the Mandalica dance drama featuring dancers and musicians from Serbia, we hope this will further cement the friendship between the people of Serbia and Indonesia that began in 1954 through the establishment of bilateral relations. So far, the two countries have continued to nurture friendships through cooperation in the economy, politics, education, art and culture.