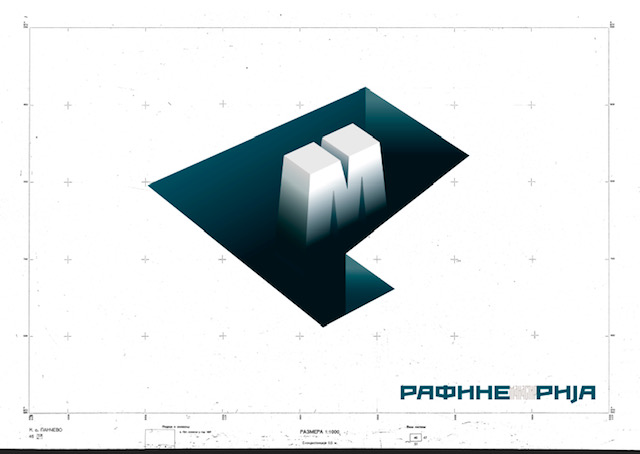 The jubilee 20th Biennial of Art in Pančevo called “refinerymonastery” will be held from May 27 to June 27, 2022 in Pančevo, Serbia The selector of this year’s program is the curator and critic, Maja Ćirić, the selector’s assistant is Sanda Kalebić, editor of the CCP’s visual arts program is Ivana Markez Filipović and more than 35 artists and collectives from Serbia and abroad will present their works.

„20. The Pančevo Art Biennale is thematically inspired by a local hybrid phenomenon that reflects the iconic and seemingly contrasting, horizontal and immediate coexistence of the Oil Refinery and the Vojlovica Monastery, and whose interdependence can be symbiotic or conflicting, depending on the point of view. The Biennale “refinerymonastery” raises questions about whether and how it is possible to act outside and over the domains of matrices, patterns and conditions generated by the monastery and the refinery, each for itself and together, and how to resolve the relationship between limited parochial activity and unrestrainable need for openness and inventiveness. The “refinerymonastery” may find temporary answers in art that reconciles speculative imagination and technology. If it is not possible to deviate from both dogmatism and hypercapitalism, then an artistic proposal is possible in the sense of creating a temporary difference”, said the program selector Maja Ciric.

The manifestation of the Biennial of Art, “refinerymonastery” is accompanied by a bilingual catalog with texts by experts, critics and art theorists (Pierre d’Alancaisez, Bojana Matejić, Slobodan Marković and Jasna Atanasijević, Darko Vukić), illustrated with selected photo documentation. 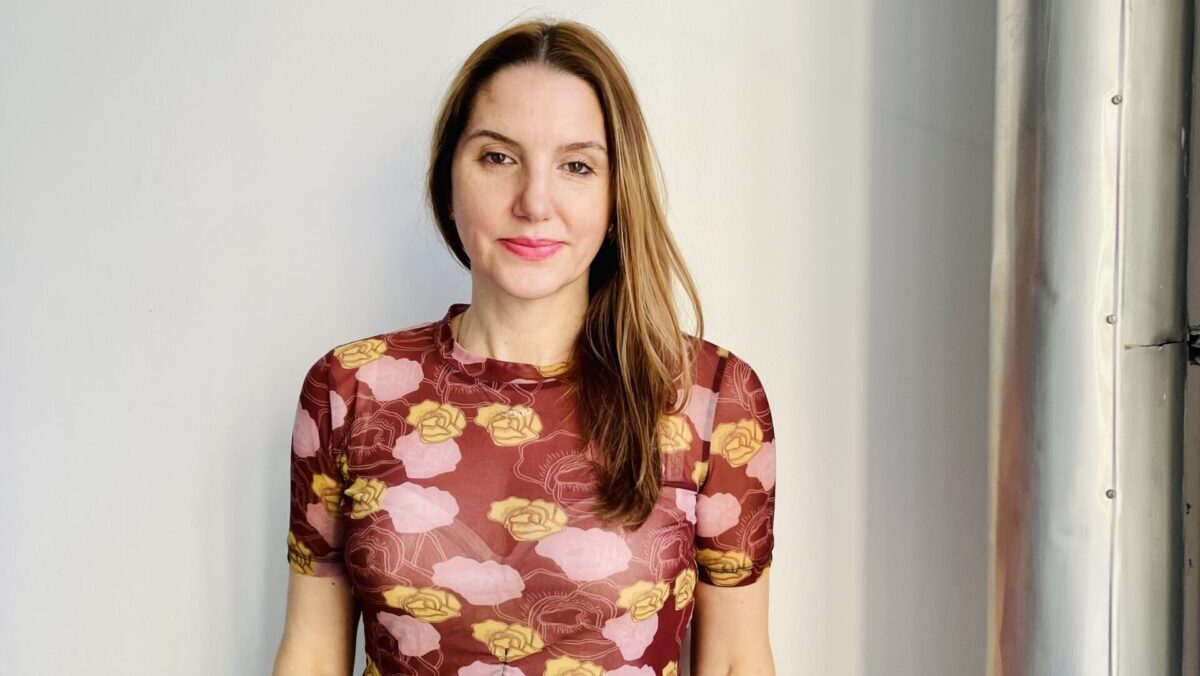 Maja Ćirić is an independent curator and art critic. After the digital turnaround in 2020, she joined phygital (physical + digital) projects, conferences and exhibitions in the hybrid field of art + science + technology. She also curates in the metaverse. Historically, Ćirić was the curator of the Mediterranea 18 Young Artists Biennale in Tirana (2017), and she was also the curator (2007) and commissioner (2013) of the Serbian Pavilion at the Venice Biennale. Maja received her PhD in Art Theory (thesis: “Institutional Criticism and Curatorial Practices”) at the University of Arts in Belgrade. She is the winner of the Lazar Trifunović Award (2008), Artslink Independent Projects Award (2008), ISCP Curator Award (2011), Curatorial Resarch Award, Dedalus Foundation and ICI (2013), Research Award, Visual Artists Ireland (2019). Her texts in the field of art criticism have been published in Flash Art, Obieg, Artforum, Artmargins Online, Arts of the Working Class, springerin, Third Text.

Partners of the Cultural Center of Pančevo in the realization of this year’s Biennale of Art are E1 Program AC/E para la Internacionalización de la Cultura Española (PICE), Danish Arts Foundation, Austrian Cultural Forum, National Museum of Pancevo and Women’s Association “Panonke”. The traditional sponsors of the event are the City of Pancevo, the Ministry of Culture and Information of the Republic of Serbia and the Provincial Secretariat for Culture.