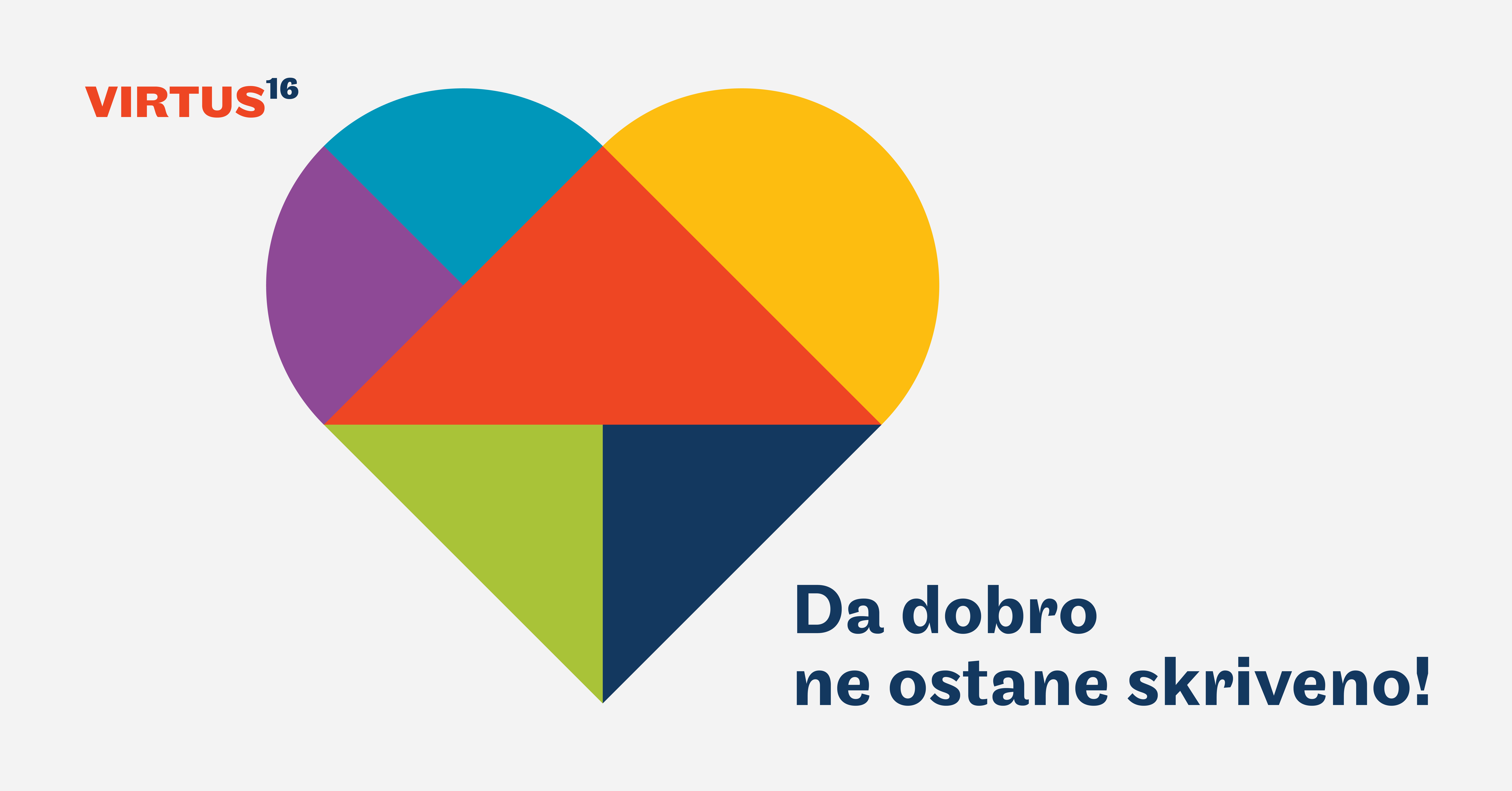 The aim of the award is to highlight companies, enterprises, and individuals who have contributed to community development in a strategic and long-term way through their philanthropic activities over the previous year. The VIRTUS Award is given with the intention of promoting philanthropists and their good deeds to the general public.

“Year after year, we record an increase in donations for the common good, which confirms that the solidarity and empathy of our fellow citizens, as well as the awareness of the social responsibility of the business sector, are increasingly pronounced. The high degree of responsibility and sense of public interest, which has been demonstrated so far, especially among youth, represents a good basis for further philanthropy development in Serbia. We believe that in the upcoming period, we will witness more and more examples of strategic and developmental support, and it would be significant if it were also focused on topics such as science, culture and art, gender equality and human rights, which have been undeservedly out of focus of the most philanthropic actions“, said Marija Mitrović, Philanthropy and Partnerships Director at Trag Foundation, and added, “We invite citizens, non-profit organisations, media, PR and marketing agencies, as well as companies and enterprises to nominate candidates for the VIRTUS Award for Philanthropy in the next month”.

VIRTUS Award for 2022 will be presented in 5 main categories: Award for corporate philanthropy, Award for small and medium-sized enterprises, Award for a long-term partnership between business and the civil sector, Award for individual philanthropy and Award for young philanthropists.

More information about the competition’s propositions, application procedure, selection criteria  and jury members can be found at the following link: www.tragfondacija.org/virtus-nagrada.

The call for nominations begins on January 17th and will last until February 14th, 2023. The winners of the VIRTUS awards for 2022 will be announced on March 25, 2023, at the ceremony in Belgrade.