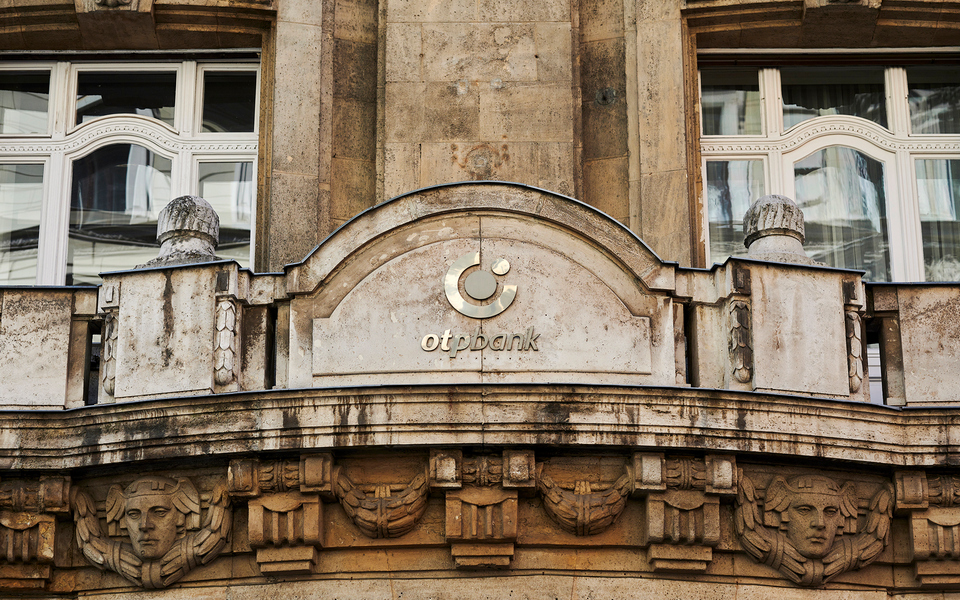 Budapest, 18 July 2022 – OTP Group announced the completion of the procedure for the purchase of Alpha Bank Albania. With this transaction successfully closed, OTP Group – which is also the owner of OTP Bank Albania – further strengthens its market position in Albania. As the result of integration process of the two banks in terms of total assets the market share of OTP Group in Albania is expected to reach 11% and the customer loan portfolio to increase by one and a half times. Based on the latter, the Albanian operation of the banking group may become the third largest market player with a 16.3% share.

In the next period, both OTP Group member banks’ main focus will be to maintain the highest level of service quality and the successful implementation of the integration process. At present, in connection with the ownership transfer, the customers of Alpha Bank Albania do not need to do anything and in the future all Alpha Bank Albania customers will be timely notified about the key milestones related to the merger of the banks.

„ Alpha Bank Albania is a well-functioning, well-managed bank, and it has become a very valuable member of OTP Group. Our entry into the Albanian market four years ago has proved to be a good decision, since then our subsidiary bank, OTP Albania has delivered most of its ambitious strategy targets, becoming the most profitable and most cost-efficient bank in Albania in 2021 despite its small size. With this transaction, we confirm not only our long-term and serious commitment to the Albanian banking market but also demonstrate that OTP Group has a solid foundation, it is well capitalized, has an outstanding liquidity, and the management is committed to strengthening regional presence” stated László Wolf, deputy CEO of OTP Bank in Hungary adding that this event is an important milestone in the development of the banking group in Albania.

OTP Bank has been one of the most active financial institutions in the European acquisitions market. Following the financial crisis, new transactions started in 2014 and since then OTP Bank has announced the purchase of 12 financial institutions and banking portfolios in nine countries, including the present acquisition of Alpha Bank Albania. All of these, except for the Slovenian Nova KBM transaction, which is still in the process of being completed, have been successfully integrated into the banking group.

With this unique acquisition performance, OTP Group has become the most active banking sector consolidator in Central and Eastern Europe, substantially improving its market position in Bulgaria, Serbia and Montenegro and augmenting the profit contribution of non-Hungarian group members.

OTP Group is one of the most stable financial groups in the CEE region with outstanding profitability and stable capital and liquidity positions. At present, the banking group provides universal financial services in 11 countries to nearly 16 million customers, has a network of more than 1,400 branches and has more than 37,500 employees. OTP Group is headquartered in Budapest, Hungary and has a diversified and transparent ownership structure. The banking group has been listed on the Budapest Stock Exchange since 1995.