For 30 years TIM Co. is a proud representative of the world’s best manufacturers of sophisticated state-of-the-art equipment in the field of radiology.

In the early beginning, the little company succeeded to establish itself as an absolute reference in the region. Later, the reflection of success made it cover over 65% of a market in the specific medical fields, both state-owned and private facilities. Only ten years ago Tim Co. established a new department that was responsible for the placement of digital X-ray systems for use in various industrial and security applications. 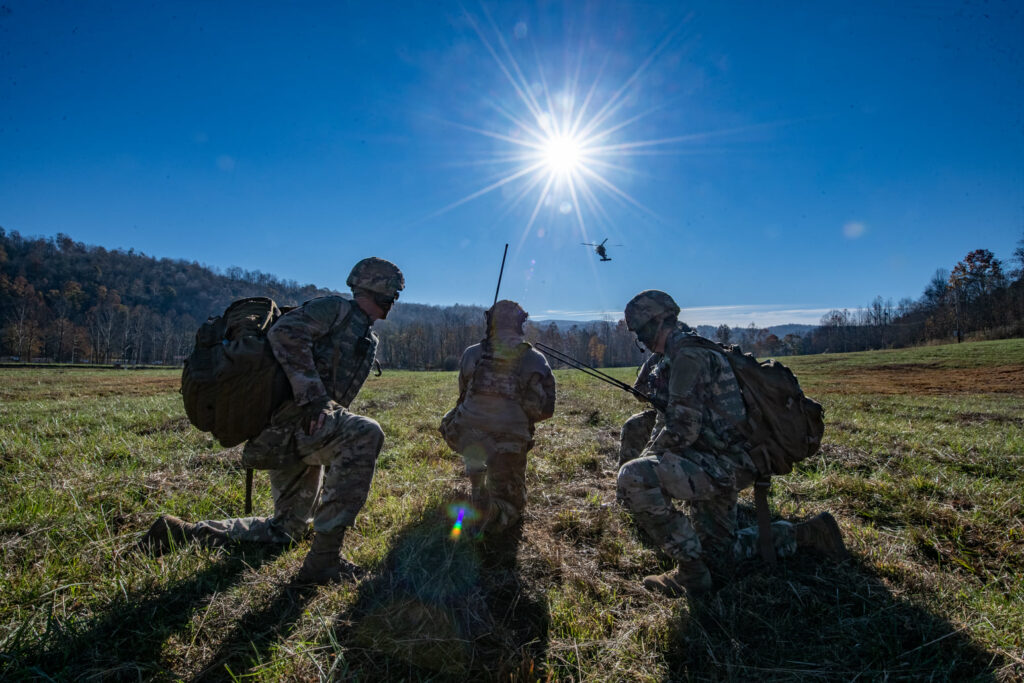 TIM Co. started to represent Nikon Metrology Europe NV, a world-leading developer that offers a broad range of cutting-edge X-ray and CT products designed to support all industrial inspection needs. They develop specialized systems for use in areas such as aerospace, automotive, electronics, metrology applications, and many more.

Given that TIM Co. possesses huge experience in the NDT field, the same experience led them to collaborate with accredited institutions such as Apave Vertech, the Institute of Welding and the Metal Inspekt, and were major suppliers of IPSI special equipment for inspection and quality control together with ICM Teledyne’s portable X-ray generators to the largest gas pipeline project in the Republic of Serbia “Turkish Flow”. Of course, thanks to the excellent cooperation and thanks to the successes they achieved on the already mentioned project, they extended the cooperation again as the main suppliers of crawlers and x-ray generators and equipped the Institute of Welding and Konvar corporation for the continuation of the project Turkish Flow called “Project 22”.

Various tasks were set for TIM Co., and TIM Co. was always big enough to handle them successfully, and small enough to perform them better than anyone else.

Consequently, the goals of TIM Co did not stop there, we became the official representative of the largest manufacturer of laboratory equipment for testing oils, lubricants, grease, and petroleum – U.S. manufacturer, Koehler Instrument Company Inc. 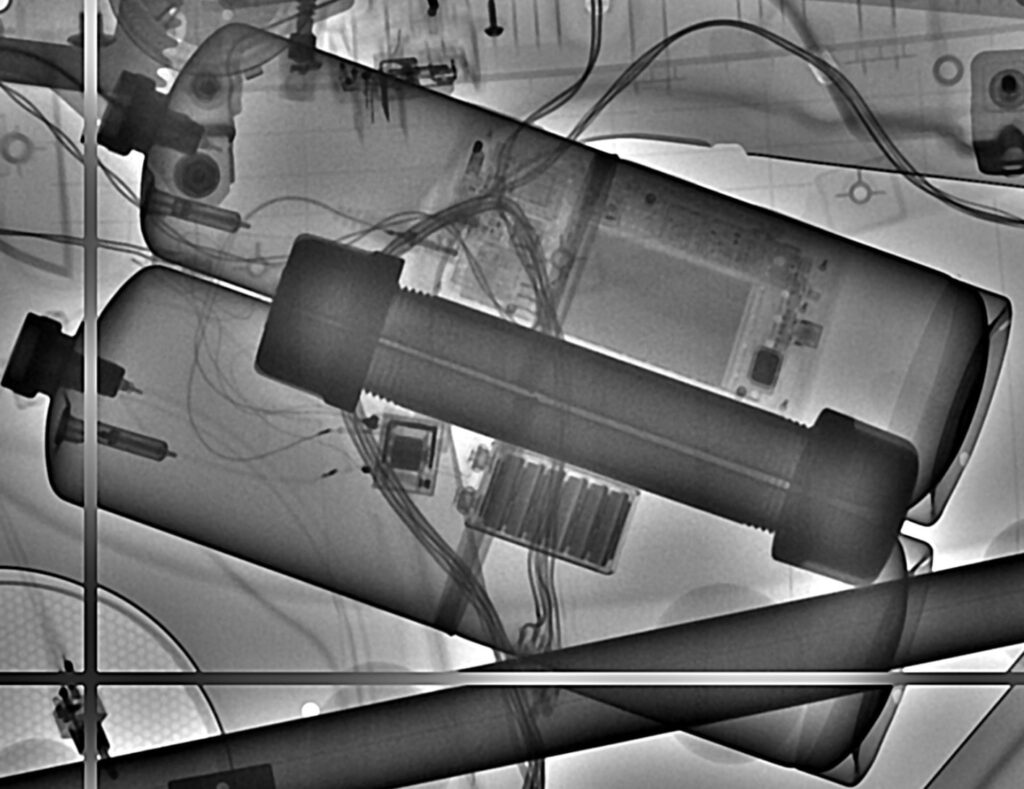 The biggest success was the cooperation with another of the largest American manufacturers of oils, lubricants, and greases – Valvoline.

Their local Laboratories now have the most modern equipment and are equipped with instruments from Koehler Instruments Company, so their after-production quality control has been brought to perfection. Valvoline continues to cement its status as a leading provider of greases and is proud to have recently received accreditation for its new state-of-the-art laboratory and research and development facility in Kruševac, Serbia. After completing a successful audit late last year, the facility has now been issued with SRPS ISO/IEC 17025:2017, demonstrating its continued high standards in the testing and manufacture of greases. 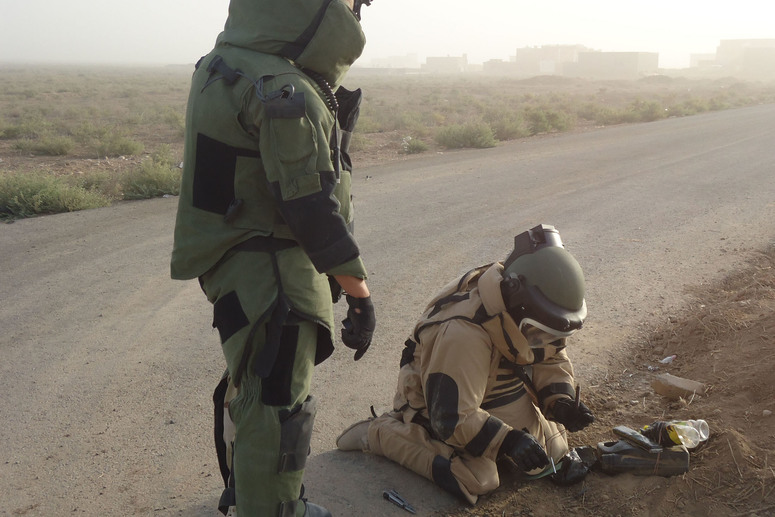 The NDT path took us quickly to the field of Security. In modern times, with the omnipresent and continual terrorist threats, it was important, from the very beginning, to develop the best technology for protection. Israel was the nest for many to help protect the country, establishing the think tanks and small private companies that quickly found their way.

The biggest success was the cooperation with another of the largest American manufacturers of oils, lubricants, and greases – Valvoline.

TIM Co. found and established a good professional relationship with the next three Israeli companies which represent the world’s top in the field of security and safety equipment:

NOVO DR (Petah Tikva) the World Leader (no phrase!) in portable X-Ray systems for the Security, NDT, and Science and Art sectors. The distinguishing company that leads away in security and counter-terrorism applications proved itself in many disastrous situations in recent years. Used by different security forces of dozens of states worldwide, they dramatically increase the security of public spaces, events, and everyday life.

NOVO DR offers the highest image quality in the portable digital radiography industry.  The ruggedness and reliability of NOVO DR systems combined with amazing X-Ray Images make them the best available in the market.

ApolloShield (Tel Aviv – Yafo) Anti-Drone protection systems that can identify all commercial drone threats, track them down, block them and identify unauthorized operators. Those systems are intended for covering big events, sports, culture, infrastructure, law enforcement, prisons, VIPs, etc. It is the technology that interconnects and makes a platform for synergy between the manufacturer, the seller, and the end-user. Their close cooperation is an essence for a long aftersales life of it, and especially in the field of security, its utmost importance comes to full recognition. That’s where TIM Co. proved itself.

Various tasks were set for TIM Co., and TIM Co. was always big enough to handle them successfully, and small enough to perform them better than anyone else. TIM Co. will continue to serve as a reliable partner of the leading world-renowned producers of industrial and security applications, for the sake of us all!