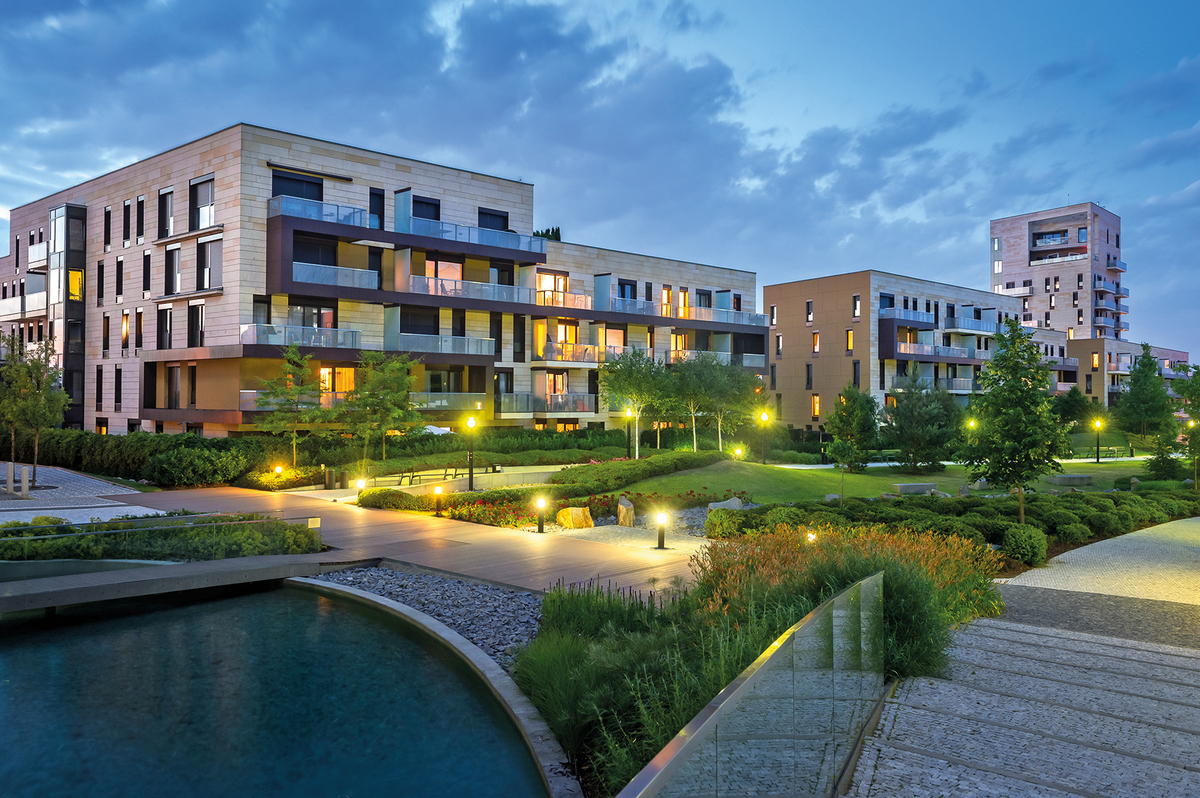 Real estate prices in Serbia are going through the roof. Every day we are bombarded with news about the prices of real estate in Serbian cities, which keep shocking us over and over again. There is a proliferation of ads on social networks which often cause outrage, and witty individuals make jokes and make comparisons with real estate prices in other parts of the world.

For instance, a house, by all accounts ordinary, which is located in a suburb of Novi Sad, has a small yard without a single tree and a concrete driveway for a car is being sold for the same or maybe a higher price than a house of similar square metre footage on the coast of Andalusia, on the famous Costa del Sol.

There are many such examples. Apartment prices in the very centre of Belgrade have long since exceeded 3,000 euros per square meter, although this part of the city does not deserve such a high price in any way, except perhaps for its status. Old buildings, which often have historical value, are not in good condition, their facades are falling off, they are neglected and dilapidated, and salon-type apartments are often dysfunctional for the modern way of life. There are no parking lots, traffic congestion is an all-day occurrence, the noise is unbearable, and air pollution is dangerous for health. And yet, apartments in such central locations as Stari Grad, Vračar, Dorćol or Savski Venac, have skyrocketing prices. On the other hand, new buildings replacing old ones in those same locations defy common sense. There is an excess of square meters and apartments, which only increases the congestion of the micro-location and makes life difficult for both old and new residents.

New market trends have also emerged, so an increasing number of people are choosing an alternative to the capital city, due to its poor quality of everyday life. They are choosing smaller cities, as well as rural areas, an hour’s drive from Belgrade

A vast number of luxury apartments, that are being built in the neighbourhoods like the Belgrade Waterfront, contribute to the general increase in real estate prices. As this trend spreads from the centre to the suburbs, today we have a situation where people are living with basic infrastructure and suffering from massive illegal construction in the remotest parts of Belgrade as they can no longer find apartments that cost less than 1,500 euros per sqm.

Real estate experts and agents have no explanation for this price growth, but they refuse to predict that the bubble will burst at some point soon. The current situation in the market is such that sales are extremely good, mostly thanks to the high demand among younger citizens who work in the IT and gaming industry. Tens of thousands of young people work in this fast-growing industry where salaries are astronomical not only in terms of Serbia but also Europe. All of them are at an age where they need to resolve their housing issues, and good salaries make them expedite their search while they have a good credit score. Banks use this opportunity and massively approve housing loans that are still affordable, so turnover is quite good, and prices continue to rise.

New market trends have also emerged, so an increasing number of people are choosing an alternative to the capital city, due to its poor quality of everyday life. They are choosing smaller cities, as well as rural areas, an hour’s drive from Belgrade. This catapulted the market first in Novi Sad, and then in towns like Indjija, Stara Pazova, Pančevo, Ruma and Šabac.

It is interesting to note that the real estate market in Serbia is very unusual and illogical at the moment. If we compare the prices of apartments in other European cities, we can see how this inflated price bubble in our country will certainly not last for long. The question is what will happen when the bubble bursts and all those expensive properties lose value. One of the biggest motivations for buying real estate, in addition to resolving your housing problem, is investing in a reliable method.

However, what is happening in our country is more reminiscent of pyramid schemes from the 1990s than a healthy real estate market. There is a great fear that all real estate buyers in this period will soon run out of their capital. Of course, the experts again claim that even if there is a drop in real estate prices (they persistently deny that this will happen), it will be insignificant. It would be realistic, however, to expect that this drop will be in real terms. And that would be tantamount to people losing their money in the 1990s’ pyramid schemes.

By reviewing real estate prices in other parts of the world, we can gain insight into what our real estate prices should be. Belgrade belongs to the group of so-called beta minus cities in the global ranking published by GaWC (The Globalization and World Cities Research Network), along with Sofia, Bratislava and Zagreb. However, our capital city falls very short compared to these three cities in terms of quality of life, judging by all parameters. Budapest and Bucharest are two categories ahead, while Thessaloniki and Skopje lag behind Belgrade.

With 3,100 EUR per square metre of real estate, Belgrade ranks third among the listed cities when it comes to apartment prices located in the city centre. The most expensive properties are in downtown Bratislava (4,700 EUR/m2), followed by Zagreb (3,500 EUR/m2), followed by Budapest with 3,000 EUR/m2, and Bucharest and Sofia, which are far behind, with the prices ranging from 2,300 to 2,400 EUR/m2. In Thessaloniki, an apartment in the city centre can be bought for 2,100 EUR/m2, and in Skopje for 1,500 EUR/ m2, which is the same price as a square metre in the suburbs of Sofia, Bucharest or Thessaloniki.