The 56th Bitef edition will be held in Belgrade from 23rd September till 2nd October under the slogan We, the Heroes of Our Own Labour.

The main programme will present nine performances from Germany, Belgium, Mexico, France, Serbia, Slovenia, and Great Britain. The curiosity of 56th Bitef is that all the foreign authors will be presented in Belgrade for the first time.

The audience will have an opportunity to enjoy the performances by the start of this festival edition at the very beginning. In the Prologue, which traditionally announces the thematic and aesthetic lines of the festival while creating the link with its previous edition, the performance Not the End of the World by the most famous theatre director in the world, Katie Mitchell, produced by the Schaubühne Berlin will be shown in the National Theatre in Belgrade. This performance is environmentally conscious in terms of the theme but also in terms of production since it introduces a new utopian form of theatre-making, which is something Katie Mitchell has been striving for in her latest works thus making a turn in her previously recognizable poetics. The costumes and the props have been taken from some previous productions, the stage design is made from recyclable materials, while the electricity is created in the very performance by the pedalling of two special bicycles.

The grand opening will be held in the Yugoslav Drama Theatre on the 25th of September with the dance performance by the Belgian choreographer Jan Martens any attempt will end in crushed bodies and shattered bones, which has achieved major success in the Avignon Festival. The decision to open this festival with this very performance is not an arbitrary one – it introduces the theme of this year’s festival, which tackles the issues of labour, labour laws, and the labour market in the world today while particularly focusing on labour in performing arts. 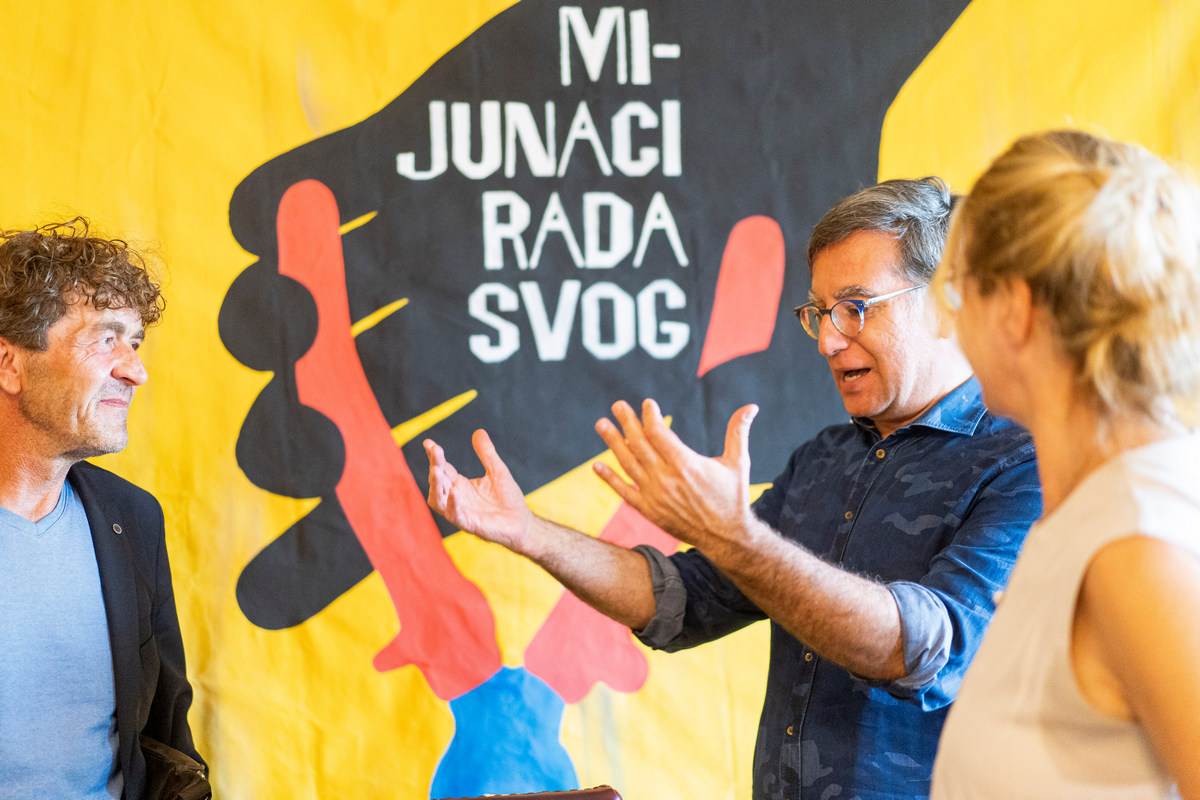 According to the Bitef artistic director Ivan Medenica, the dramaturgy of this performance is based on gradation, combination and the development of a series of attempts to realize one choreographic idea. Those attempts are based, besides the basic Martens’s idea, on a repetitive and “psychedelic” composition of Henryk Mikołaj Górecki,  Polish composer of contemporary classical music, as well as on the materials brought by the 17 dancers of various ages (17-70), personal and professional background (a sort of devised theatre). All of that gradually forms an intelligent, warm, and witty essay on contemporary dance, which connects and permeates various questions and attitudes: dance as labour, the significance of dancers’ personalities (their age, physical appearance, education…), debunking hierarchies in the creative process, the relationship between body and social order.

The festival is traditionally supported by the Secretariat for Culture of the City of Belgrade and the Ministry of Culture and Information of the Republic of Serbia, as well as the Delegation of EU to Serbia. With us this year are again the Goethe Institute, the British Council, and the French Institute in Belgrade. Bitef’s partner and friends are I&F Grupa and within it McCann Beograd, the creative agency of the festival. The festival partners are Pošta Srbije and Generali Osiguranje Srbija, as well as a yearlong friend of the festival, Coca-Cola Hellenic Srbija. 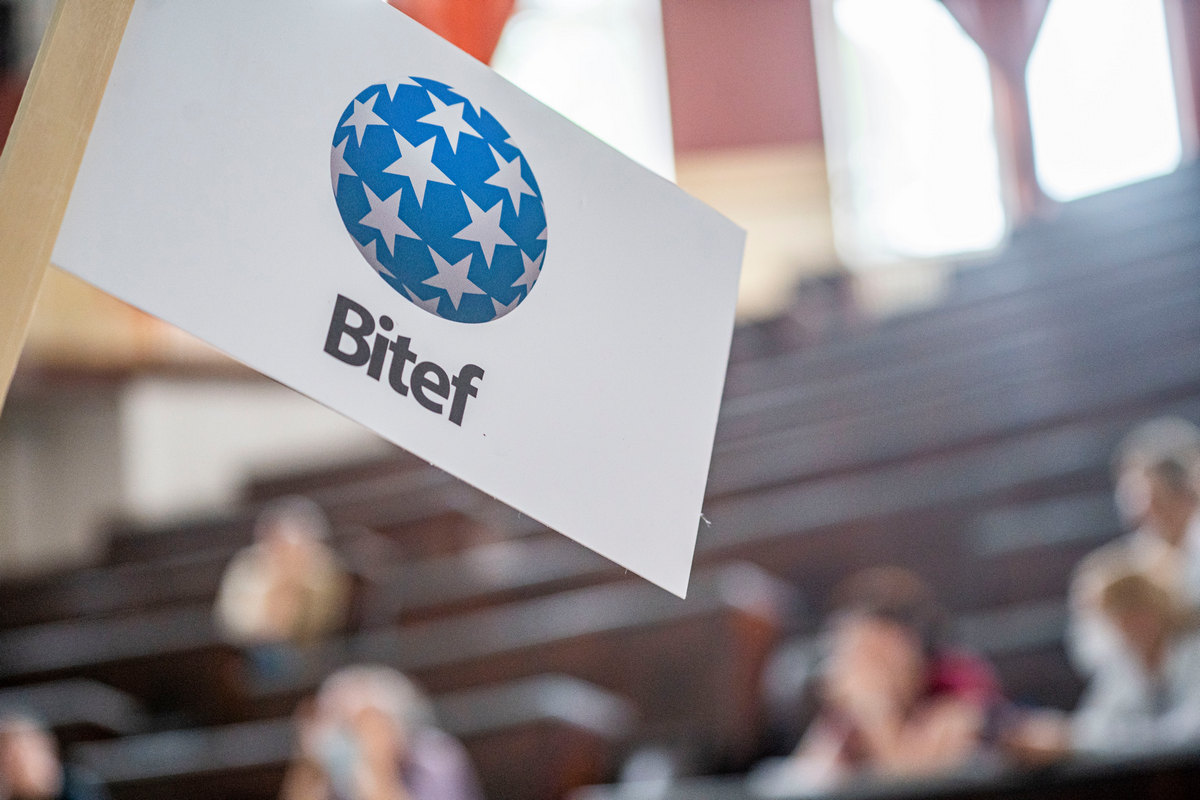