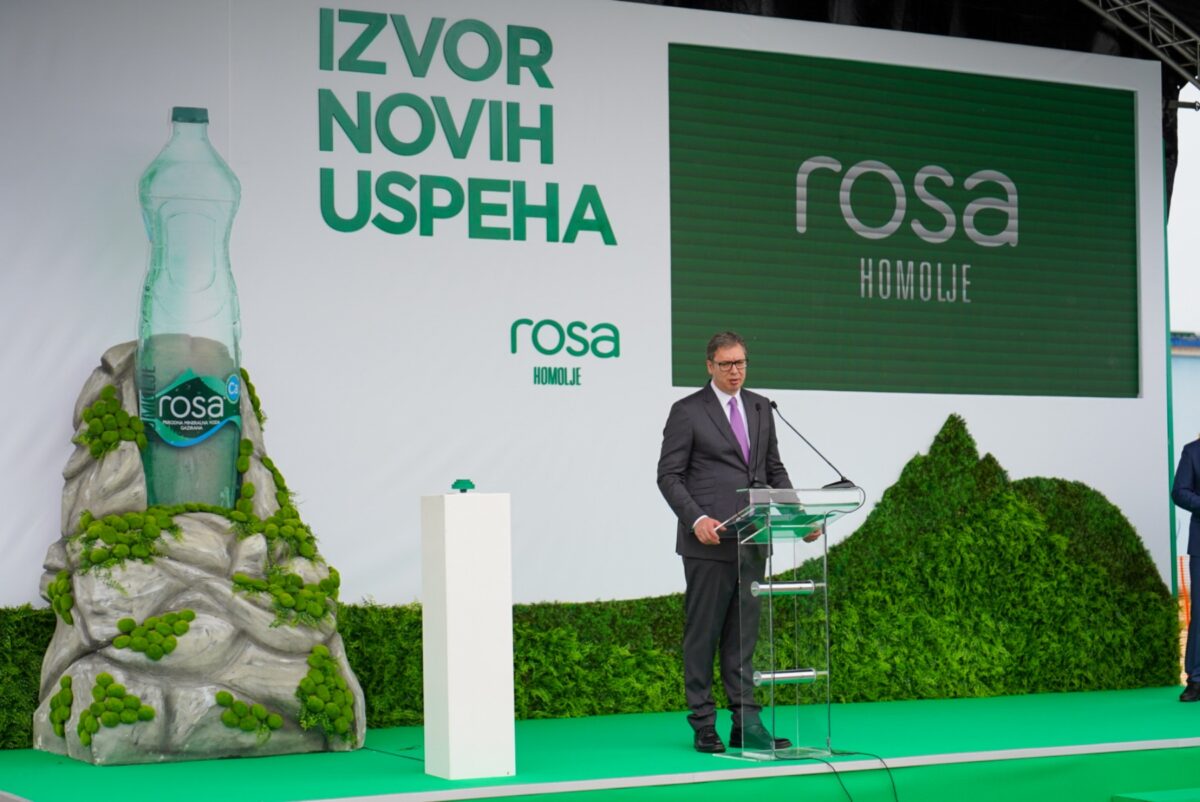 The Coca-Cola system in Serbia has officially opened a new bottling plant in Neresnica, Kučevo municipality, today, thus continuing with significant investments in the local economy. In the new bottling plant, opened in the presence of Serbian President Aleksandar Vučić, Ambassador of the United States of America, H.E. Christopher Hill, and numerous guests from the political and business world, Rosa Homolje sparkling water will be produced. In the first year alone, the value of the investment in the production modernisation and equipment is cca 5 million euros. In phase one, 50 people are employed, including those who worked for the previous owner. 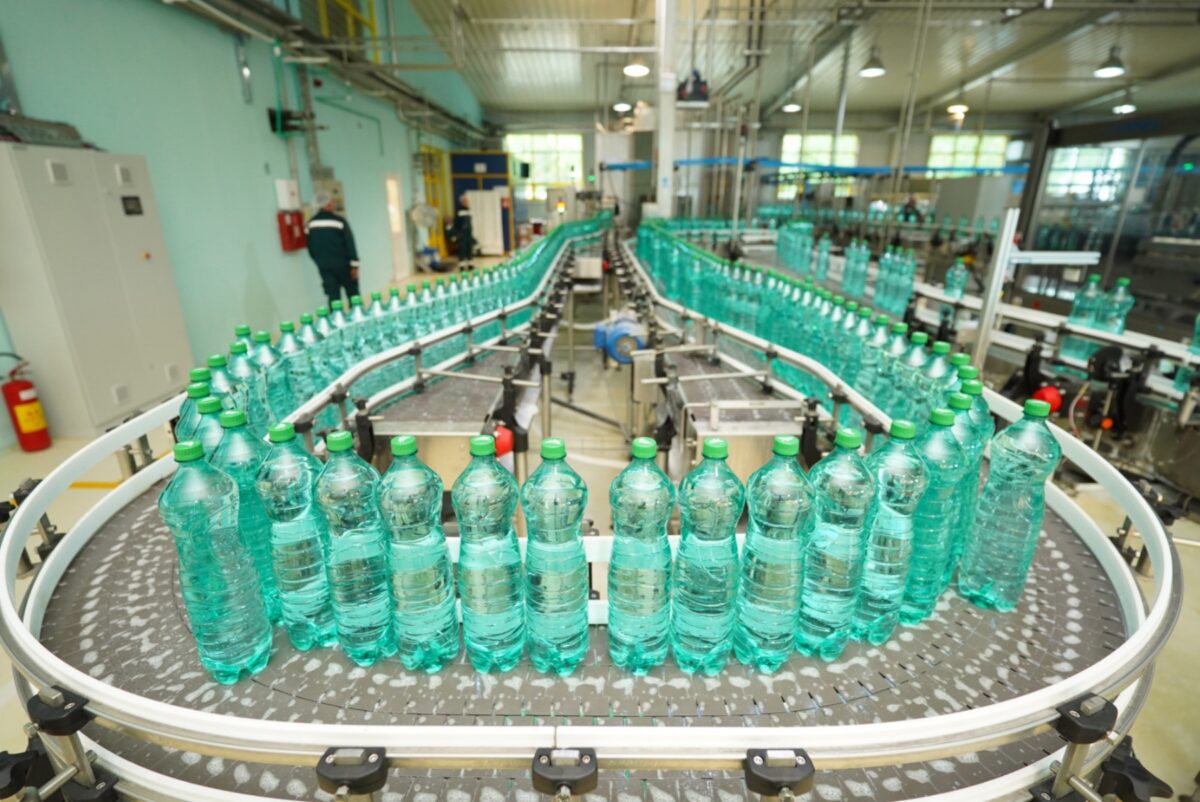 Serbian President Aleksandar Vučić underlined that new investments were the best way for people to return to the region of Homolje, adding that the opening of the new bottling plant was an opportunity for new jobs and new future. “We are talking today about the significance of Coca-Cola for the entire world and what it represents as a brand. Therefore, we want Coca-Cola to enter our every region, just like it entered every American home, because it means that we will be stronger and more relevant and that Serbia will progress more quickly. Wherever Coca-Cola comes, people will have safe jobs, and it is certain that we will have profit, market and, above all, safe quality,” highlighted Serbian President Aleksandar Vučić, adding that the Coca-Cola system makes significant contribution to export potential of our country.

The bottling plant in Neresnica is already the fourth large acquisition of the Coca-Cola system in the last two decades. Although recognised for producing sparkling drinks, the company, guided by the vision of being a 24/7 partner to customers and consumers, added Vlasinska Rosa, Next juices and one of the most popular confectionery producers, Bambi, to its portfolio over the years. 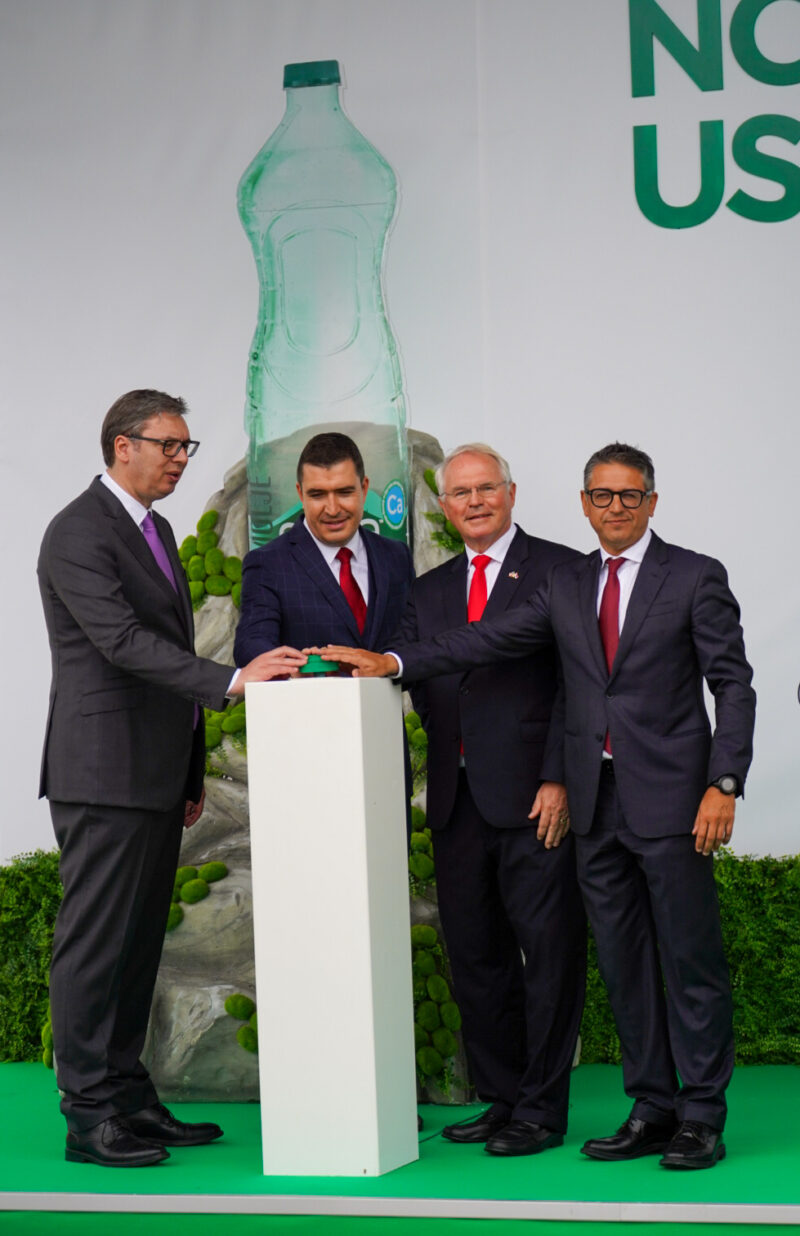 ”Rosa Homolje marks the beginning of a new era; it is a new generator of our growth, enabling us to make ever stronger contribution to the overall economy. With quality and high production standards, we will set the bar even higher,” said Svetoslav Atanasov, General Manager of Coca-Cola HBC Serbia and Montenegro. “In the first year alone, we are investing around 5 million euros. We have plans for capacity expansion and export of Rosa Homolje to the regional markets,” said Atanasov, adding that the Coca-Cola system remains a reliable partner of Serbia’s economy, now at the new home as well – the region of Homolje.

New Rosa Homolje sparkling water boasts with outstanding mineral content and supreme quality, including a high rate of calcium. It comes from the depth of about 280 metres, directly from the Homolje Mountains. It is available in PET 0.5l and 1.5l packaging, with glass packaging in HoReCa facilities coming soon.