PMI as a leader in new trends

At the Technovation 2022 conference, held in a fascinating green building called the Cube, which rests on the shores of the Lake Neuchâtel, Philip Morris International presented the latest trends in the tobacco industry and its focus on the transition to non-burning products.

Tommaso di Giovanni, Vice President of International Communications was the first speaker at the conference. Mr. Di Giovanni gave an overview of innovation throughout human history with a special emphasis on the innovations in the tobacco industry. Innovation comes with scepticism, he said, but once they are here, they are taken for granted. George Cayley established the principles of aviation in 1799, which were implemented much later. Nils Bohlin invented the seat belt in Volvo in 1959, but they were not taken seriously at first and only became mandatory in the State of Victoria in 1970. Now they are mandatory pretty much everywhere and of course, taken for granted. Before the invention of the refrigerator in the early 20th century, the main cause of death was stomach cancer, caused by poisoned food. Today, we think that refrigerators have always been here. 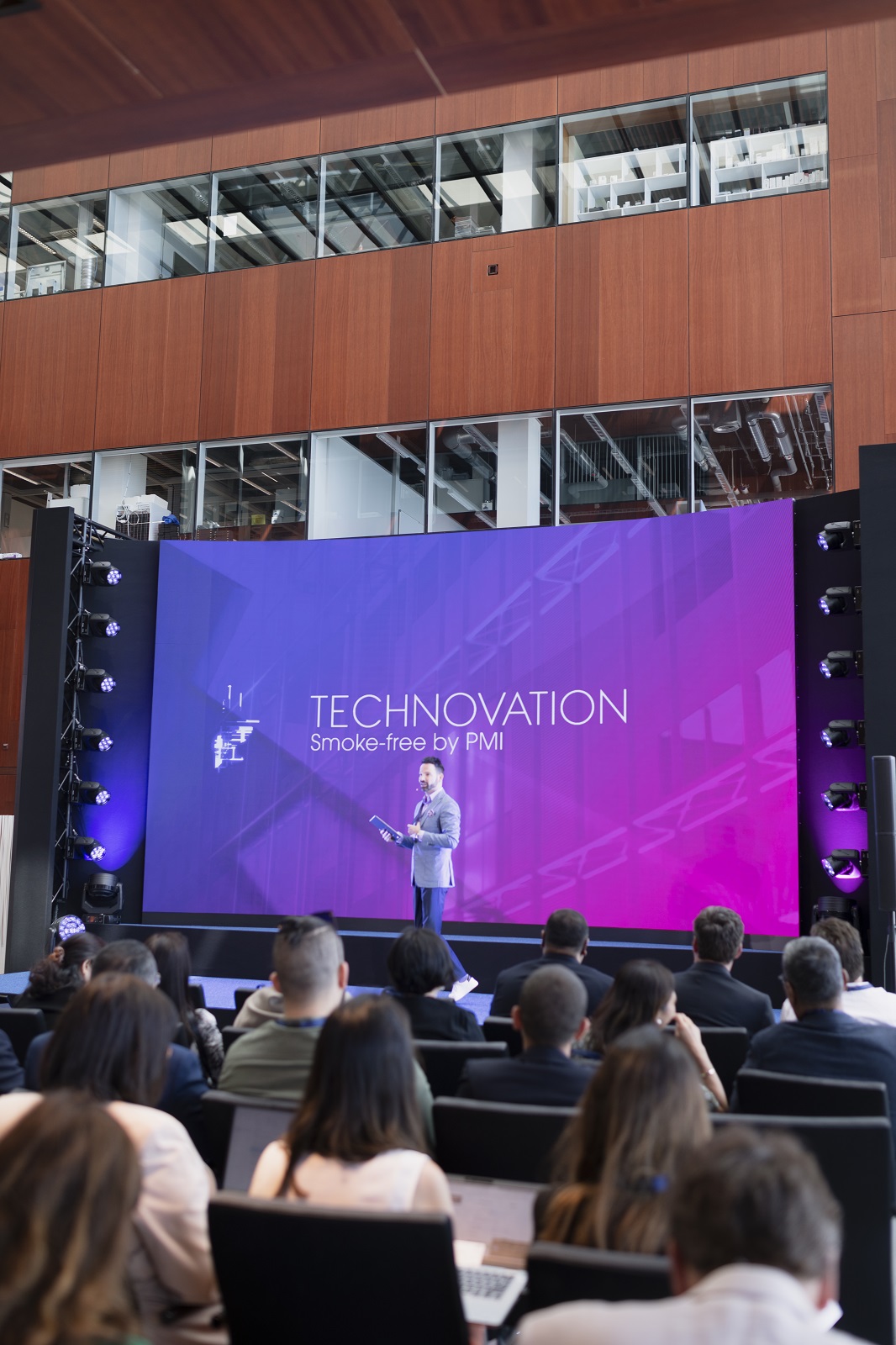 The same goes for IQOS and other non-burning products for smokers. In 1997, the UN Focal Point on Tobacco or Health aimed to reduce the toxicity of tobacco in the future. Finally, in 2016, it was time to embark on a pioneering mission to replace tobacco smoke with safer alternatives. Philip Morris International (PMI) is the only company that has committed to doing so. PMI has three pieces of advice to give: 1) if you don’t smoke, don’t start 2) if you smoke, quit 3) if you don’t quit, change. As far as change goes, 71 markets + Russia and Ukraine are now covered by PMI smokeless products. 12.7m users (excl. Russia and Ukraine) have completely switched from cigarettes to these better alternatives. Today, PMI aims to go beyond being a tobacco company, but rather a company that cares about wellness and health. By 2025, the company aims to reach the 40m consumer threshold, and to increase the profit from the smokeless products from the current 30% to 50%, covering 100 markets, and generating $1bn in revenue. NGOs, governments, healthcare systems and consumers, they can all make the change happen faster. 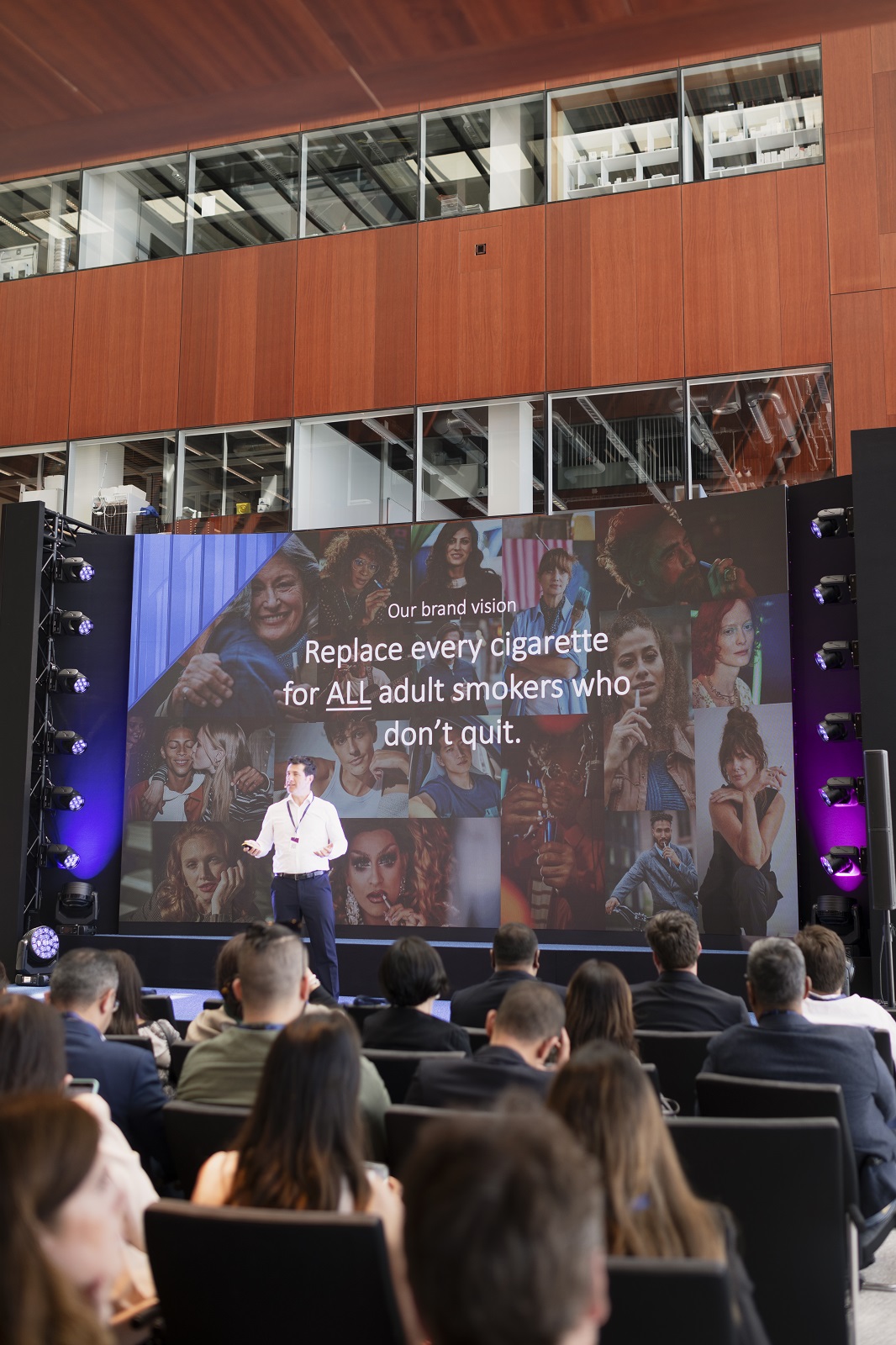 Gizelle Baker, Vice President of Global Scientific Engagement, emphasised that nicotine does not cause diseases, but the toxins inside tobacco smoke do. Inspired by the pharma practices and FDA practices, PMI aims to reduce the 18 toxic particles in the inhale by 90%. Health Canada specifies a 95% reduction, which is almost tantamount to quitting smoking. In 2016, cigarette sales started to decline, while IQOS and other products had their market launch.

By 2025, the company aims to reach the 40m consumer threshold, and to increase the profit from the smokeless products from the current 30% to 50%, covering 100 markets, and generating $1bn in revenue. NGOs, governments, healthcare systems and consumers, they can all make the change happen faster. 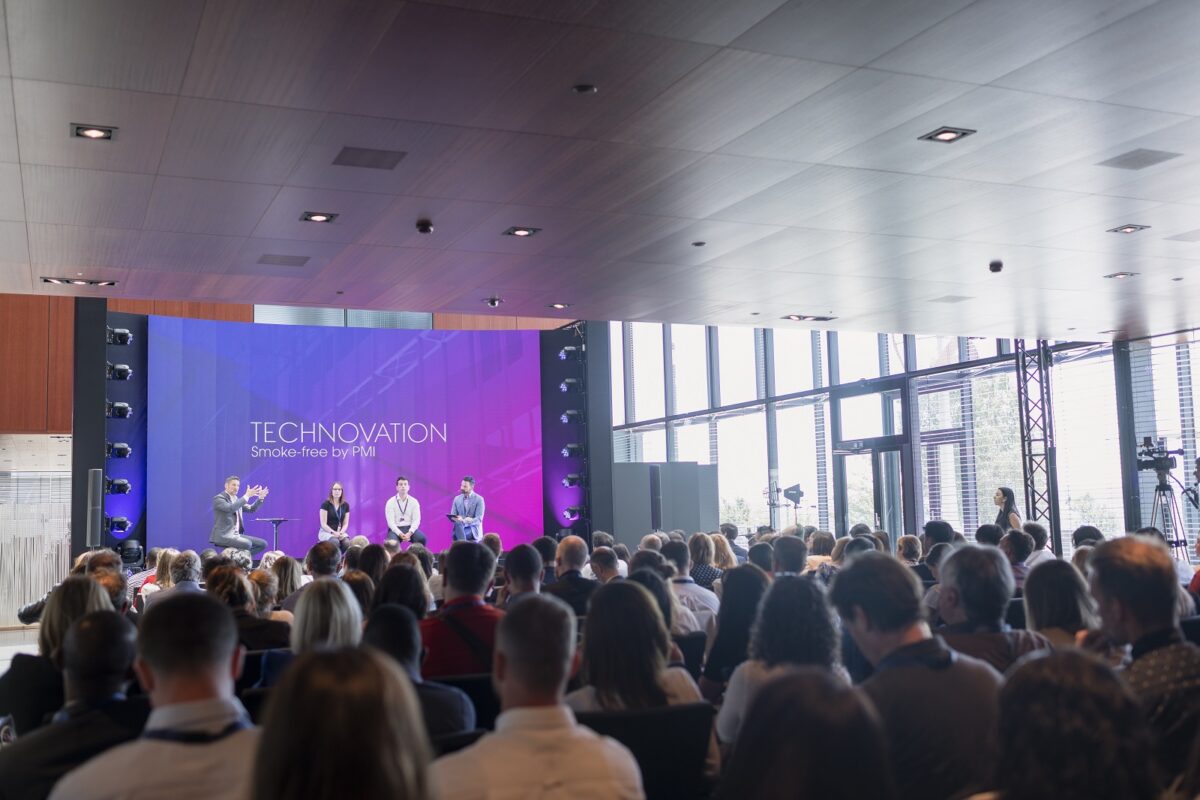 Technovation 2022 ended with a practical demonstration of smokeless products from the PMI family, like oral nicotine bags, e-vapour, and heat-not-burn technology products.