From the end of July, the Flag of Prince Paul of Yugoslavia, also known as Prince Pavle Karadjordjević, flies again inside the Christ Church College of the famous University in Oxford. 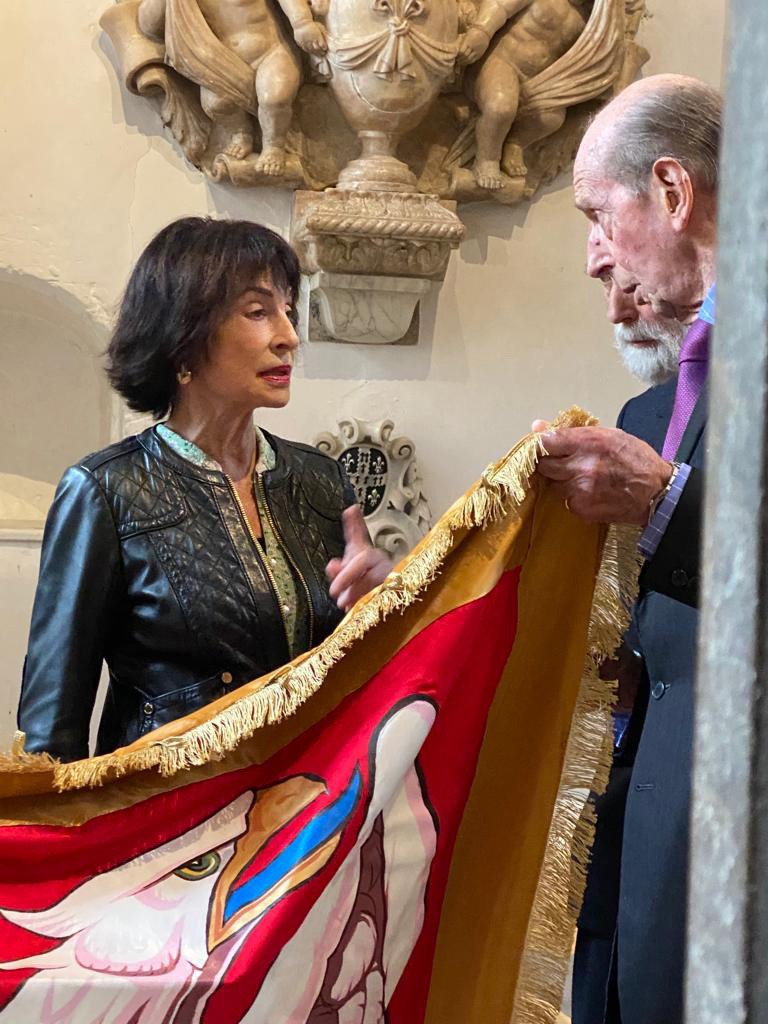 After it was significantly damaged a few years ago, at the request of Princess Jelisaveta Karadjordjević, it was brought to Belgrade for restoration. A personal flag of the last Yugoslav regent traveled an exciting path.

Namely, the steg which was once located in the funeral chapel of the English kings in Windsor, dedicated to St. George, as a sign that Prince Paul is a member of the most elite knightly order of Britain – the Order of the Garter, after the prince’s death, was, by the decision of his family, donated to Oxford, where the prince studied and received the title of honorary doctor of science.

Half a century later, the prince’s daughter Jelisaveta brought the flag to Belgrade to be restored. Conservator Nataša Skrinjik Cvetković performed a miracle since the flag displayed outdoors in the church was significantly damaged. In the meantime, the copy was exhibited at the exhibition “Jelisaveta Karađorđević – The Long Journey Home” at the History Museum of Serbia in 2019. Princess Jelisaveta then donated the original to the History Museum of Serbia and returned the copy, which had been ordered in the meantime, to Oxford. 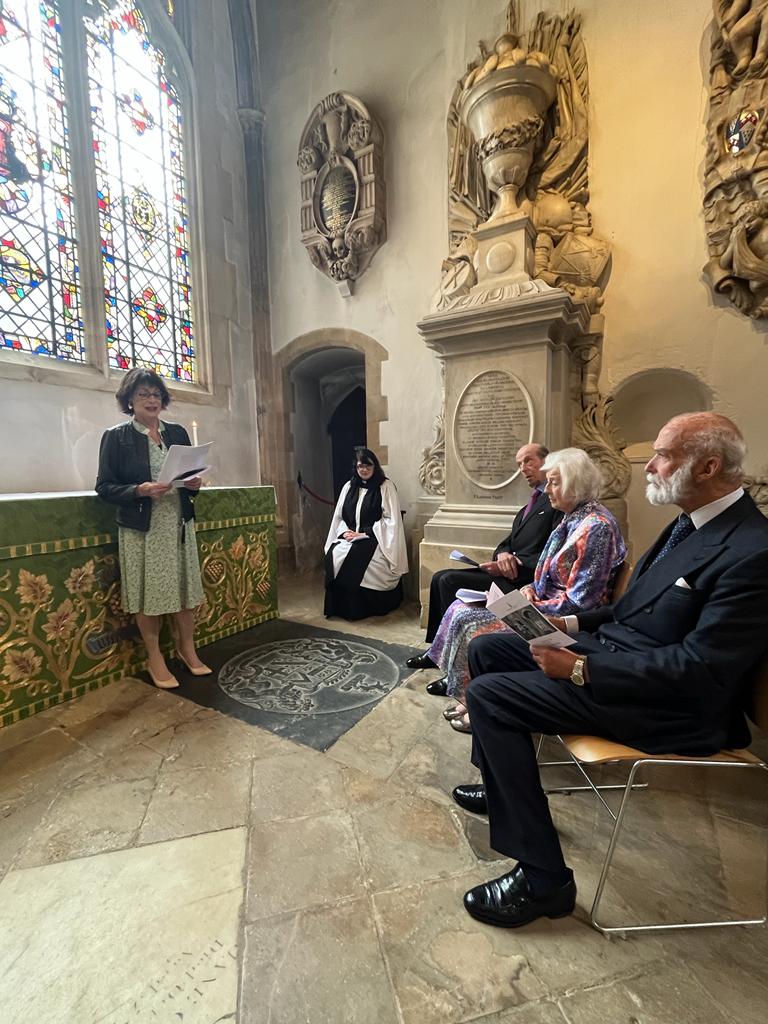 However, the Covid 19 pandemic delayed the transport of the flag for two years. At one point, there was even a fear that the idea of ​​returning the flag would be unfeasible. However, Princess Jelisaveta, well known for her persistence, persisted in her idea that the only discipline of a Serb in the history of the University should be found again in the College of the Church of Christ there.

In a small ceremony, on the occasion of the return of the duke’s flag, there were relatives of Queen Elizabeth II, cousins of Princess Jelisaveta, Dukes Edward and Michael of Kent, and their sister Princess Alexandra. Edward, Michael, and Alexandra are the children of Princess Marina, the sister of Princess Olga, Jelisaveta’s mother. Interestingly, Prince Pavle introduced his wife’s sister Marina to her future husband, Duke George of Kent, with whom he was a good friend.

At the invitation of Princess Jelisaveta, twelve Serbian students who are currently studying at Oxford attended the flag handover. “Now I can sleep peacefully because an important mission has been accomplished,” said the princess with a smile and energy on her return to Belgrade, even though she had contracted Covid-19 this June. 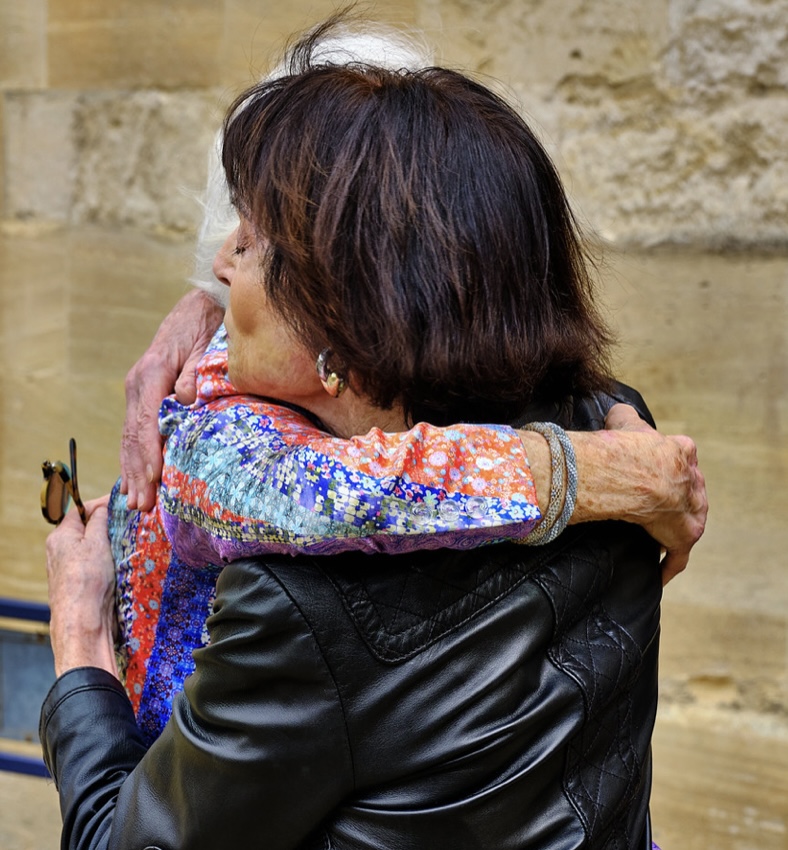