Hollywood actor John Malkovich, the Vienna Academy Orchestra and the Wrocław Baroque Orchestra delighted the audience at the ancient site of Felix Romuliana near Zaječar with their performance of the musical piece “The Infernal Comedy”.

Malkovich and the musicians were rewarded for their unique theatrical experiment by a standing ovation of around 1,000 members of the audience in an open-air space inside the remains of a 3rd century Roman imperial palace. “The Infernal Comedy” combined Malkovich’s stage expressiveness in speaking a text inspired by the experiences of a serial killer and superb classical music performed by two orchestras. Bach, Beethoven and Haydn’s arias were masterfully conjured up by orchestras and opera singers Ken Reise and Susan Langbein. 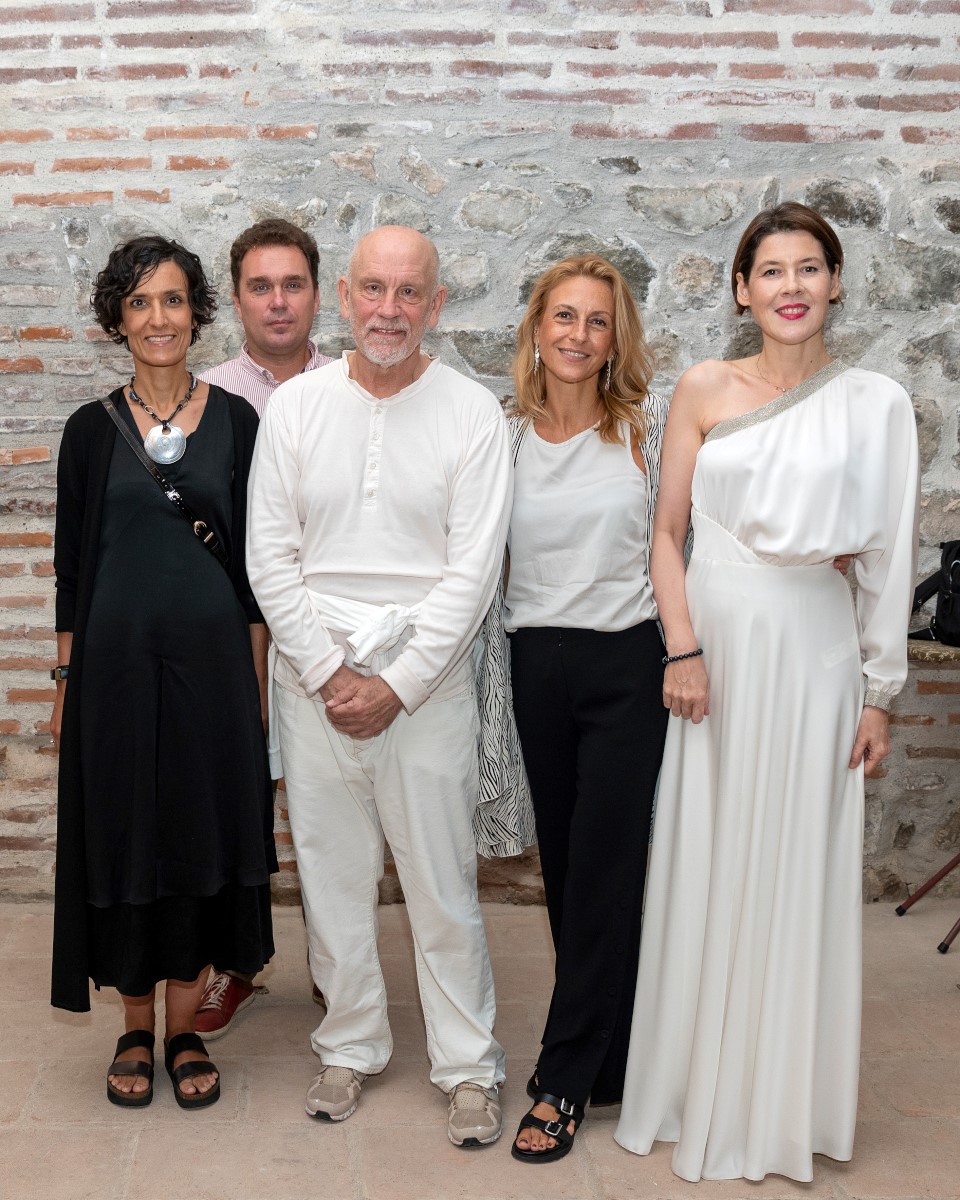 The play was performed as part of the Zaječar Cultural Summer at Felix Romuliani and the ArtLink Festival, which is celebrating its tenth anniversary this year, said Jovanka Višekruna Janković, director of ArtLInk.

“The Infernal Comedy – Confessions of a Serial Killer” is the result of the joint idea of ​​the play’s director Michael Sturminger, conductor Martin Hasselbeck and Malkovich himself, and tells the story of Johann “Jack” Unterweger, an Austrian writer and serial killer, known as the “Killer from the Vienna Woods”. In 1976, Unterweger was sentenced to prison for the murder of 18-year-old Margret Schafer, and then in prison, he discovered a gift for writing and gained fame with the autobiographical novel “Purgatory or a Trip to Prison – Report of a Guilty Man”.

The concert was attended by the Serbian Minister of Trade, Tourism and Telecommunications, Tatjana Matić, Assistant to the Minister of Culture in charge of cultural heritage, Vanesa Vanušić, Director of GIZ’s Tourism Promotion Programme, Aleksandar Betz, Head of Cooperation in the EU Delegation, Nicola Bertolini, Ambassador of Brazil to Serbia, H.E. José Mauro da Fonseca Couto and the mayor of Zaječar, Boško Ničić.

Last night’s performance of “The Infernal Comedy” is part of the European tour, and the main sponsor of the event was the Zaječar government. The project “EU for cultural heritage and tourism”, financed by the European Union and the Government of the Federal Republic of Germany, and implemented by the German organization for international cooperation GIZ, as well as the Eliskir Foundation, the companies Zepter and UNIQA Osiguranje all gave their support to this event. The event’s organizers were the ArtLInk Festival, the Zaječar Theatre and the National Museum in Zaječar.