All seven episodes of this unusual tragedy/comedy TV series about the complex father-son, which won the sympathies of wide audiences will air on RTS1, on weekdays, from 8 p.m. 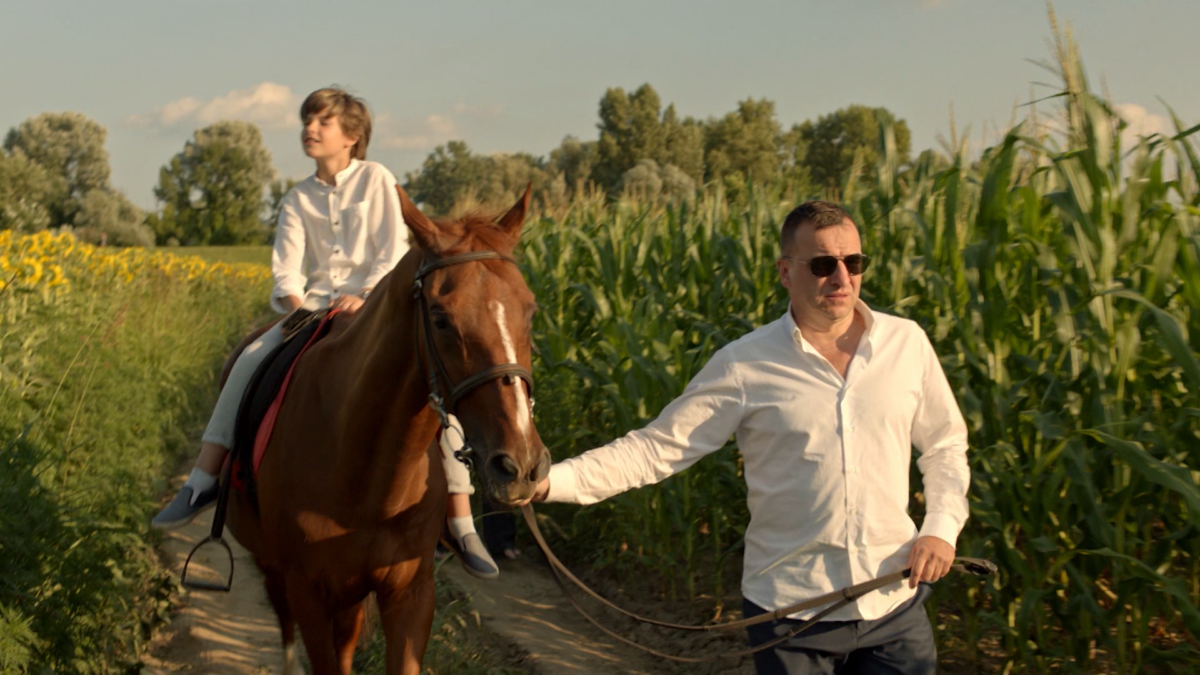 After learning that he was seriously ill and had a few weeks left to live, Kašika, a middle-aged Belgrade criminal, a member of the old school criminal organization, sent to prison in his prime, eagerly wants to spend the weekend with Ognjen, his eleven-year-old son. Since he hasn’t seen Ognjen for five years because he had a restraining order, issued because of “small complications”, he was not allowed to contact the boy. Kašika is trying to teach his son everything he considers important for life and survival on the street and eliminate everything that is “soft, weak and deviant” (in his opinion) from the boy. 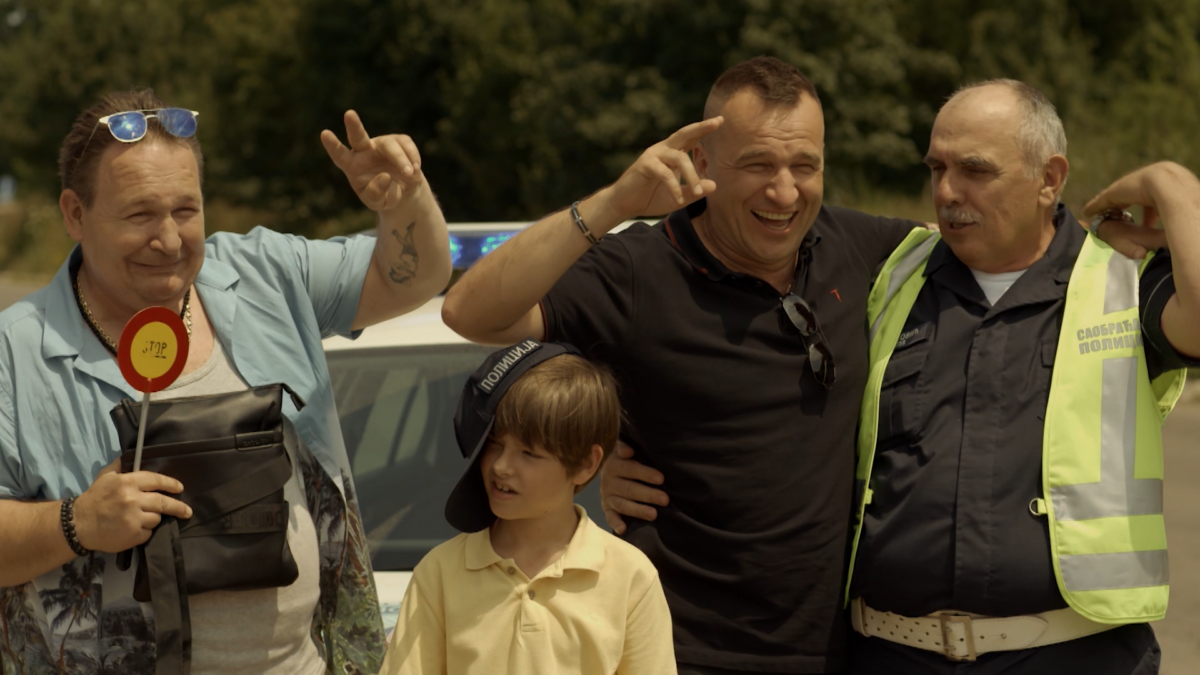 Ognjen, who is growing up in a modern digital world, quickly transitions into the underground world of his father who is trying to do the impossible – to deliver all the warmth, experience and wisdom he possesses in just a few days while, at the same time, in a manner of a typical Belgrade bad boy, is trying to hide from the boy the fact that he is gravely ill.