The Montenegrin economy has relied on tourism and construction for years, but recently it has made strides towards being more sustainable and bridging the gap with the leading global economies

Thirty years ago, Montenegro declared itself an “ecological state”, which in practice should have meant abandoning the then-dominant practice of turning a former socialist country into a highly industrialized one, regardless of pollution. So, the idea was to have as few toxic factories, mines and polluted water and air as possible, and enjoy pure nature as much as possible, to the satisfaction of Montenegrins and guests of Montenegro. 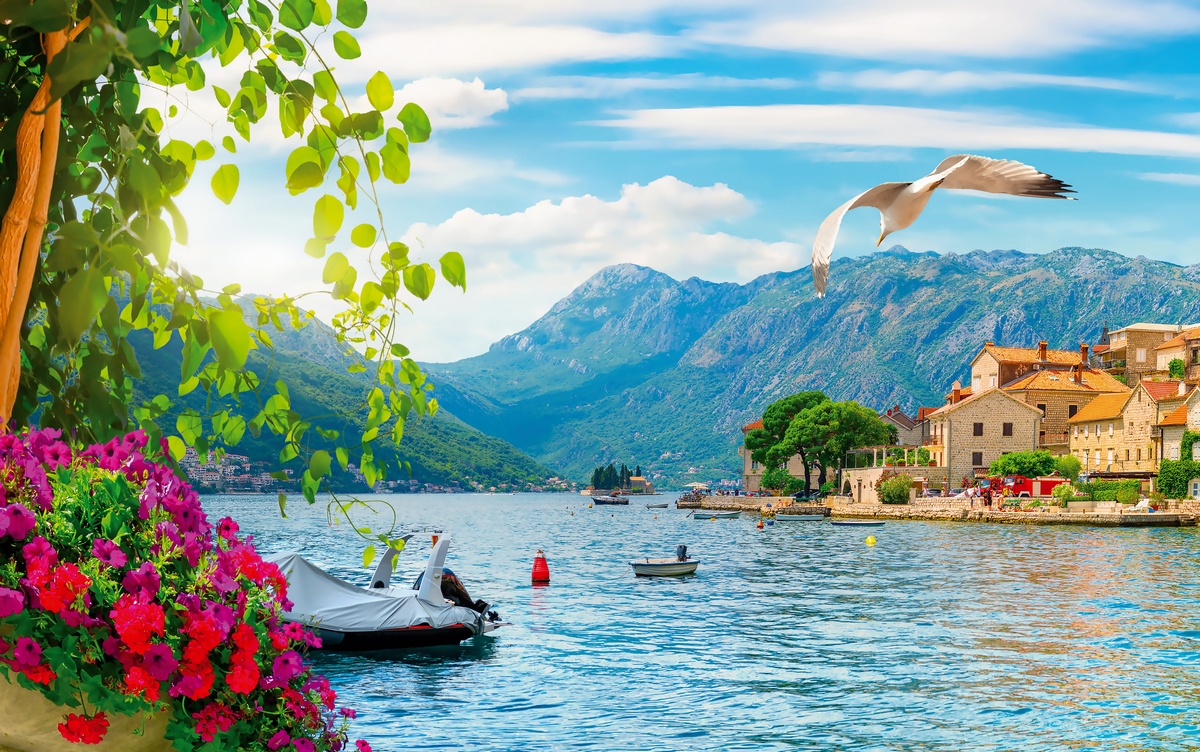 Unfortunately, the wars and sanctions that followed defined Montenegro as a tourism destination (summer and to a lesser extent winter tourism), and a commerce country with a developed real estate construction. This is not an unusual path, because it was also followed by many other current EU members, such as Spain in the 1970s and 80s, then Cyprus, Malta and Greece, but also Israel and Lebanon, which are not in Europe, but followed the so-called Mediterranean growth and development pattern. At some point, when there were too many tourists in the country and too little space for construction, so the country had to start thinking about a new development direction.

Of course, fact that, in 2020, Montenegro was left without the majority of tourists until September, when the ban on entering the country was lifted (most tourists traditionally come from five countries – the Republic of Srpska, Serbia, Belarus, Ukraine and Russia, and slightly less from Western Europe and Kosovo), during the coronavirus-induced crisis, did not help this transition at all. Sanctions on Belarusian airlines followed in 2021 and then on Russian airlines in 2022, while Ukraine fell into a whirlwind of war, so the third consecutive crisis was marked by pan-European inflation and price increases, with the absence of tourists from three large Eastern European markets.

Montenegro as Monaco – was the mantra for many decades. It is time for a new, better Montenegro that will more resemble Israel than Monaco

However, the agile Prime Minister Dritan Abazović opened some doors in tourism that had not been opened before (Montenegro was included in the list of countries that can apply for an e-visa for Saudi Arabia with direct flights from Saudi Arabia starting on July 28, which was confirmed by and the Minister of Tourism of the Kingdom of Saudi Arabia, Ahmed Aqeel Al-Khateeb. There is no doubt that the desert Arabs will greatly appreciate the green shades of Montenegro in the summer, as well as ski resorts in the winter.). Also, on July 13, the long-awaited Podgorica-Mateševo motorway segment was opened for traffic, which will shorten the trip from the north of Montenegro to the south of the country and from the Montenegrin coastline to Serbia.

In his recent address in the Parliament, in addition to the motorway construction, the Prime Minister announced the following projects that will change the economy of Montenegro – the Kotor-Lovćen cable car, the Podgorica-Danilovgrad boulevard, three new factories, the bridge over Bojana, the cement plant in Pljevlja, numerous energy projects, a five-star hotel in Ulcinj (Velika Plaža), the arrival of another multinational IT company (Acronis was mentioned ) until the end of the year, the construction of the Berane Air Park, the water terminal in Tivat, the superyacht overhaul dock in Bijela, etc. Also, there is growing interest in the construction of green energy-based facilities in Montenegro, as confirmed in recent negotiations. 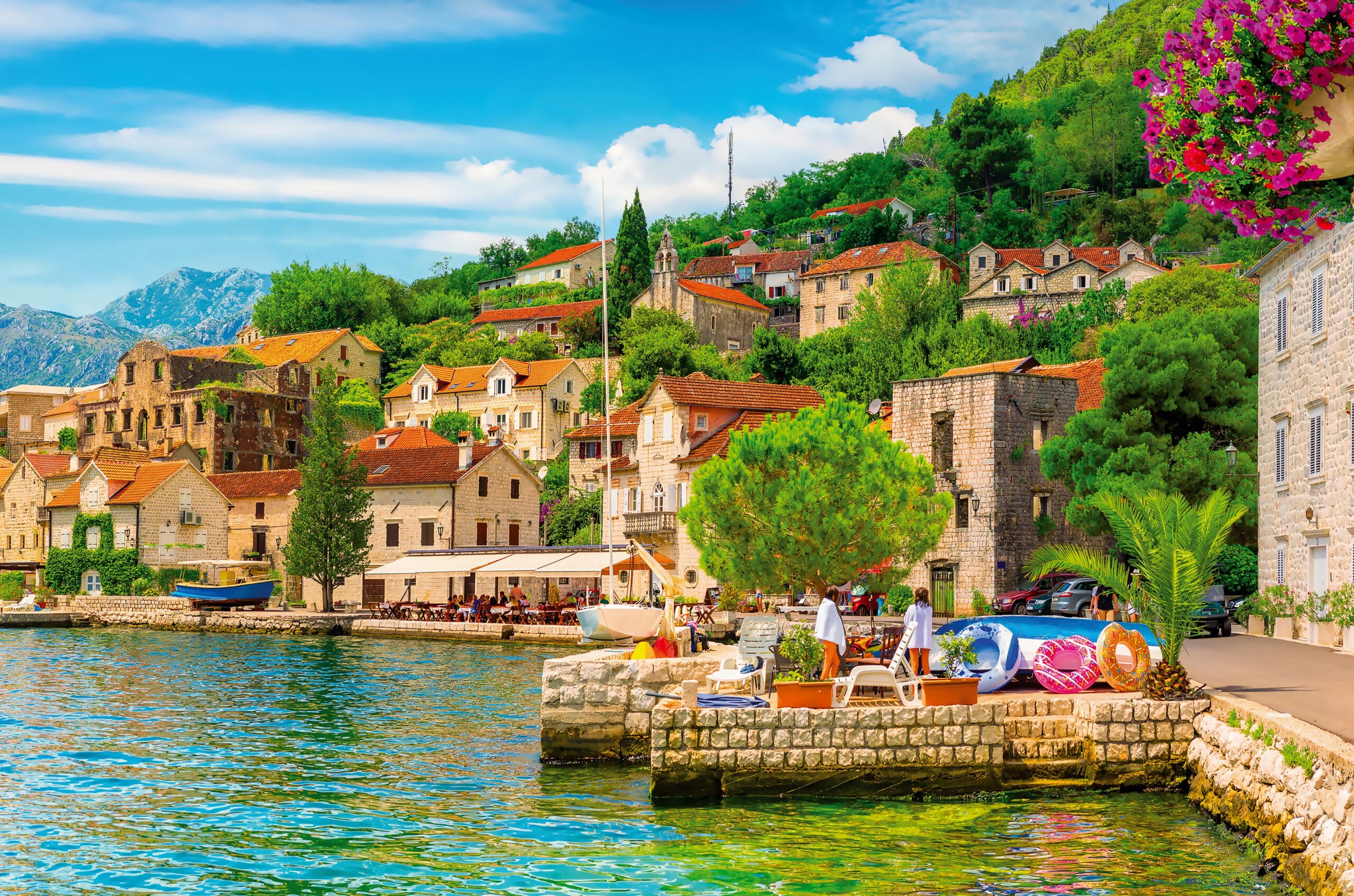 One of the more interesting turns in Montenegro’s economic policy, which is commendable, is transforming the country into an IT hub, just like those in Novi Sad, Belgrade, Timisoara, Zagreb, Minsk and Lviv. Such an endeavour can transform less developed countries and those in crisis as it facilitates, as is the case with the leading IT startup country – Israel. On the other hand, the integrative processes of the Open Balkans initiative are becoming increasingly attractive, even though Montenegro does not officially participate in the initiative. However, important economic partners are members of the initiative and new opportunities are lurking around the corner. Since the most important trading partners of Montenegro are Serbia, Bosnia and Herzegovina, Italy, Germany and China, it is clear that diversification of cooperation is the way to prosperity.