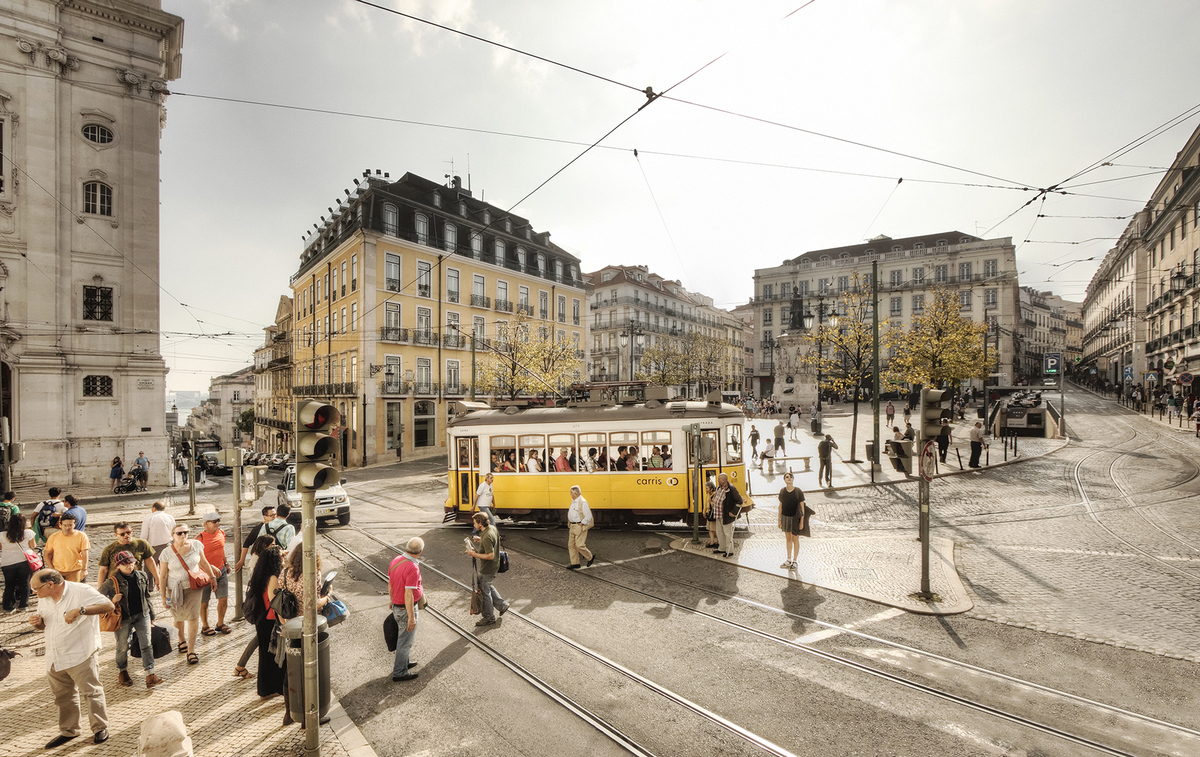 If you just have a few days to spare and would like to discover a bit of Portugal, start with the country’s two main cities: Lisbon, a city filled with light standing next to river Tagus and the sea, and Porto, which shares its name with the famous wine, produced on the slopes of another river, the Douro.

Both cities are multicultural and packed with plenty of sights and activities. The rivers are very much part of city life and provide a special atmosphere, particularly in the mild climate of spring and autumn, when the magic light takes on amazing hues. Stroll along historic neighborhoods, visit world heritage sites and relax by the river in open-air cafés. Just to enjoy the good life.

In Lisbon, start by visiting the very heart of the city, Baixa Pombalina, bounded by the magnificent square called Praça do Comércio, which opens onto the river. The views are best appreciated by heading uphill to St. George’s Castle, to Santa Justa Lift, or to other viewpoints, such as São Pedro de Alcântara and Graça belvederes. Another interesting thing to do is take a tram ride through the typical neighborhoods. The views over the built-up area and the Tagus, which unfold before your eyes at every turn, will take you by surprise, and perhaps the melody of fado music will too.

Other not-to-be-missed experiences include a trip to the Belém district to sample the famous custard tarts and to visit the Jerónimos Monastery and the Belém Tower. Like fado, they are UNESCO World Heritage. You can also explore the National Coach Museum and Belém Cultural Centre and, at the other end of the city, the Parque das Nações district, a fine example of modernity with squares, gardens, and one of Europe’s largest oceanariums.

Porto is marked by the river Douro and by the Atlantic Ocean. Located in the oldest region of the country, Porto also boasts a huge wealth of heritage. 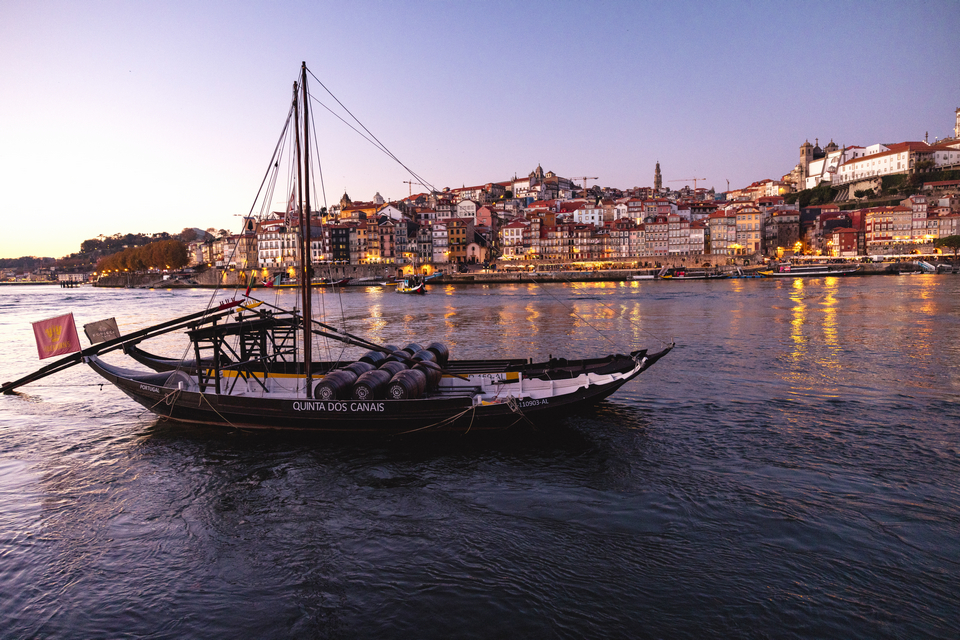 The historical center, for a start, is a UNESCO World Heritage site. Explore it by visiting austere and imposing granite monuments such as the Cathedral, the Clérigos Church and Tower, the Stock Exchange Palace, and the Church of São Francisco, which will surprise you with their rich interiors. Or go for a stroll along the highly popular Ribeira, the waterfront area alongside the river Douro. Boat trips set off from there will give you a chance to see the city from a different perspective. Go on one of the rabelo boats that were once used to transport barrels of Port from the wineries on the slopes of Douro to the wine cellars in Vila Nova de Gaia, a must-do trip with an opportunity to sample this incomparable drink.

The city is also known for its contemporary architecture, such as the Serralves Foundation and the Casa da Música, which offer very interesting cultural programs

The city is also known for its contemporary architecture, such as the Serralves Foundation and the Casa da Música, which offer very interesting cultural programs. Álvaro Siza and Souto de Moura, from Porto’s Architecture School, are two of the most well-known Portuguese architects awarded with the Pritzker Prize.

If you need a few moments simply to relax, there’s no better way than taking a tram ride to Foz, the mouth of the river or spending the afternoon chilling out at one of the open-air cafés overlooking the river or the sea.