The Council of Foreign Investors (FIC) in Serbia celebrated 20 years of work on 30 November and said that in the next 10 years, it wants to have twice as many companies as the current 120, as well as the number of employees, which are now more than 100,000 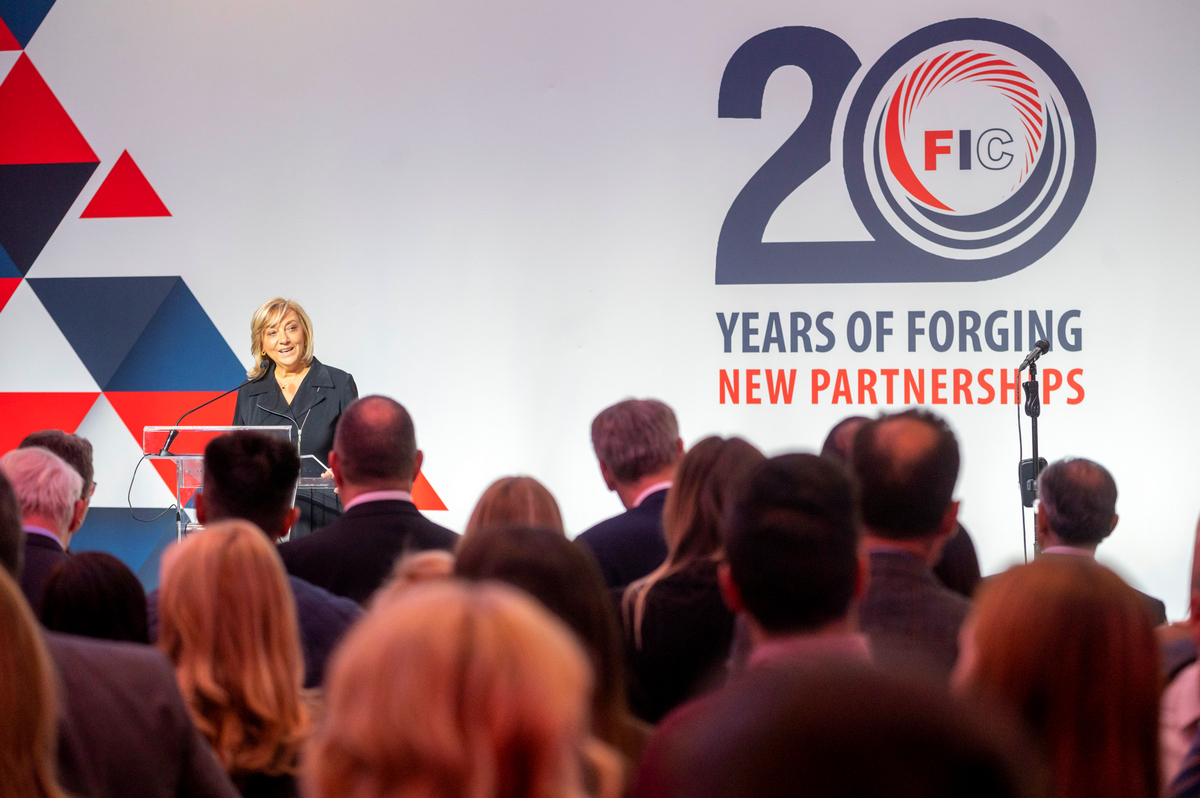 FIC vice-president Ana Govedarica, general director of Roche in Serbia, said that the 14 companies that founded that body in 2002 have dramatically changed Serbia because they have invested 120 million euros in our country so far.

She called on all FIC members, ministers in the Government of Serbia and ambassadors in Belgrade to “do their best” in the future so that Serbia becomes a better and more attractive country for investments.