The Serbian-American Friendship Congress and the Diplomacy & Commerce magazine will organize the first Day of America in Belgrade on September 9 this year. 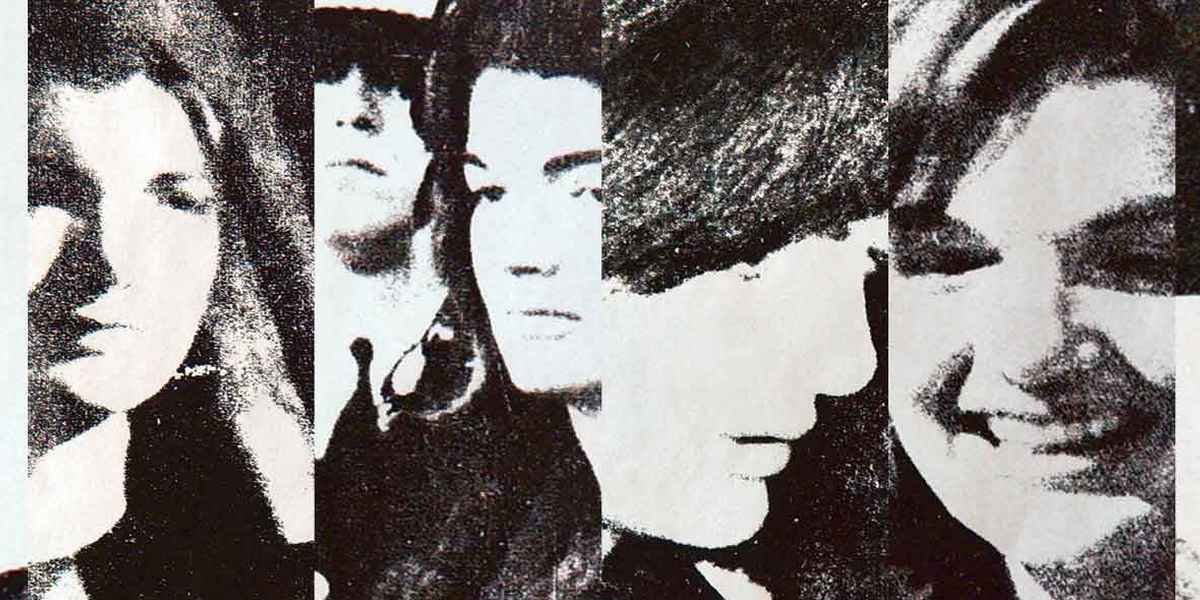 The panelist will then exchange insights and views about security, energy, and economic ties between Serbia and the United States.

The influence of American artists on Serbian culture and the role of the Serbian artists on the US cultural scene will be discussed later as part of the evening program on site of the Museum of Contemporary Art in Belgrade.

The highlight of the first Day of America in Belgrade will be an exclusive one-day-only showing of Andy Warhol’s Four Jackies painting which will be brought out from the Museum’s depot on that occasion.

HERE you can find the detailed program of the Day of America.