The event was organized by the United Nations Agency for Gender Equality and Empowerment of Women in Serbia (UN Women) as part of the project “Improving the safety of women in Serbia” in partnership with the office of the Commissioner for the Protection of Equality and the Belgrade Center for Human Rights, with the support of the Norwegian Embassy.

At the event, the “Guide and recommendations for ethical and non-discriminatory reporting on violence against women and girls in the online sphere” was presented for the first time.

Stana Božović, state secretary of the Ministry of Family Welfare and Demography and president of the expert group of the Coordinating Body for Gender Equality, pointed out at the opening that “the conference is taking place within 16 days of activism, which is extremely important.” It is important that we have activism 365 days. This conference unites the culture of information and human rights, one of the indispensable elements in achieving gender equality. It is important that such complex topics as violence against women are discussed in the media in an adequate manner”.

Brankica Janković, the Commissioner for the Protection of Equality, emphasized that the media are skilled at imposing topics that we should think about and how to understand them, and that’s why they create public opinion. “That’s why I think they have a very important role in reconstructing stereotypes that rule in society.”

According to Sonja Tošković, executive director of the Belgrade Centre for Human Rights, “we can only engage in the fight for human rights with united forces. We have to continue waging strategic battles so that Serbia can be a better place where discriminatory policies are not conducted”.

Milana Rikanović, director of UN Women, stated that we are witnessing an increase in online violence, especially during and after the coronavirus pandemic, with women being the target mostly: from stalking and harassment to sexual harassment and “trolling” on the Internet. That is why, together with BEFEM, after the state of emergency in 2020, they also conducted the first research in Serbia on the reporting of violence against women on media profiles on social networks.

“The study showed that the media in Serbia, when reporting on violence against women and girls on social networks, in a large number of cases reveal the identity of the victim and more often report on specific cases and personal stories of women who survived violence. Publications, especially in tabloids, contain sensationalist or stereotypical expressions related to violence and women. Such an analysis helped us to also see things on the digital platforms that we all use intensively today, but then we were missing a Guide with guidelines so that we could start changing things for the better. That’s why I’m proud that we received the first Guide for ethical and non-discriminatory reporting on violence against women in the online sphere”, said Rikanović. 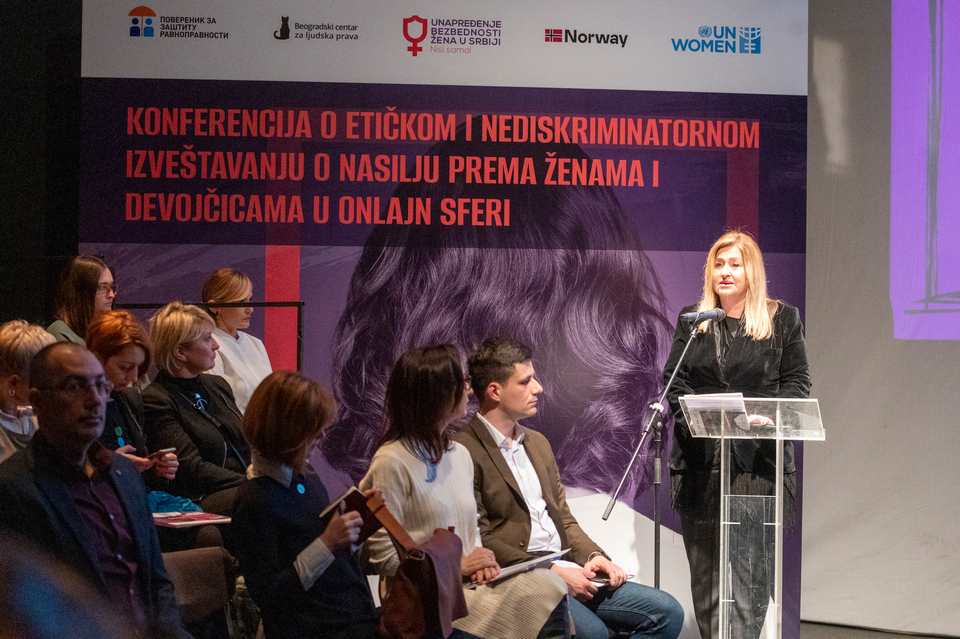 Participants of a panel discussion on the topic of inadequate reporting in the media on gender-based violence were Miljana Nešković, journalist, Stefan Janjić, Ph.D., Assistant Professor at the Department of Media Studies, Faculty of Philosophy – University of Novi Sad, Relja Pantić, Head of the Group for Acting on complaints to the Commissioner for the Protection of Equality, Dragana Žarković Obradović, Director, BIRN Serbia, and Ivana Krstić, Ph.D., Professor at the Department of International Law and International Relations, Faculty of Law-University of Belgrade.

The conclusion of the panel is that this is not only a question of the media but also of advertisers in the media who violate ethical standards, for the state that should change the ways of financing the media,  the non-governmental sector should raise issues of crucial importance, such as violence against women, for a legislative framework that should change the way of looking at femicides, but also for all active users of the online space who sometimes need to stay quiet and think about what their comments can cause.

The participants of the conference agree that we need a lot more work, discussions, recommendations, guidelines, changes in the legal framework, and initiation of difficult topics that will lead to a key change, which is ethical and non-discriminatory behavior in the online sphere. Change starts with all of us as individuals and our roles in society. 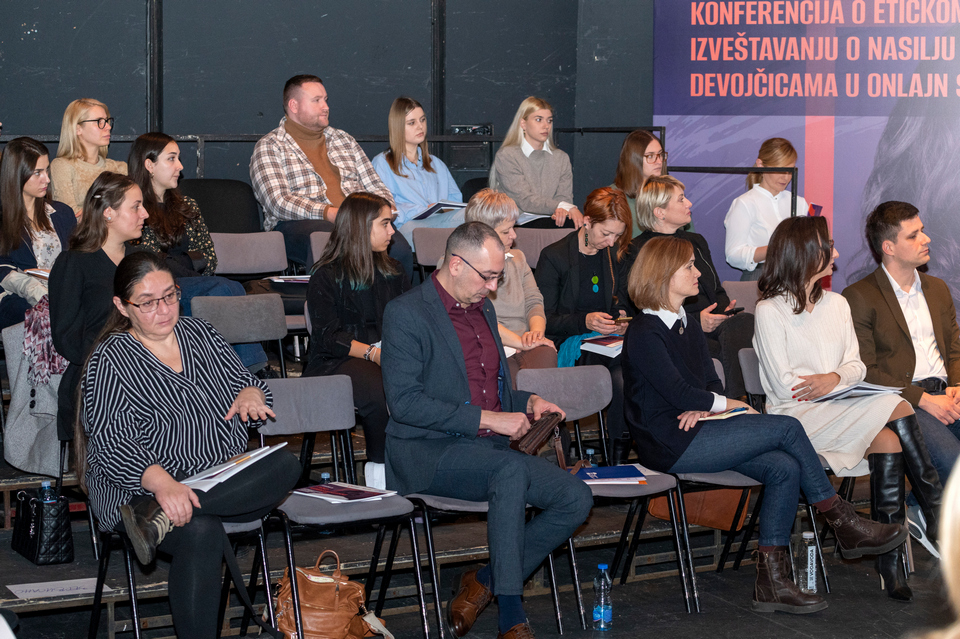