Olgica Savić and Anica Jelenković from Sremska Mitrovica, Dragana Vukas from Inđija, David Đorđević from Zaječar, Biljana Vasović and Slavica Vasović from Sombor – are the winners of this year’s 9th juried exhibition “100 women – 100 miniatures”, where unique miniatures were made using the traditional techniques of embroidery and gold embroidery. 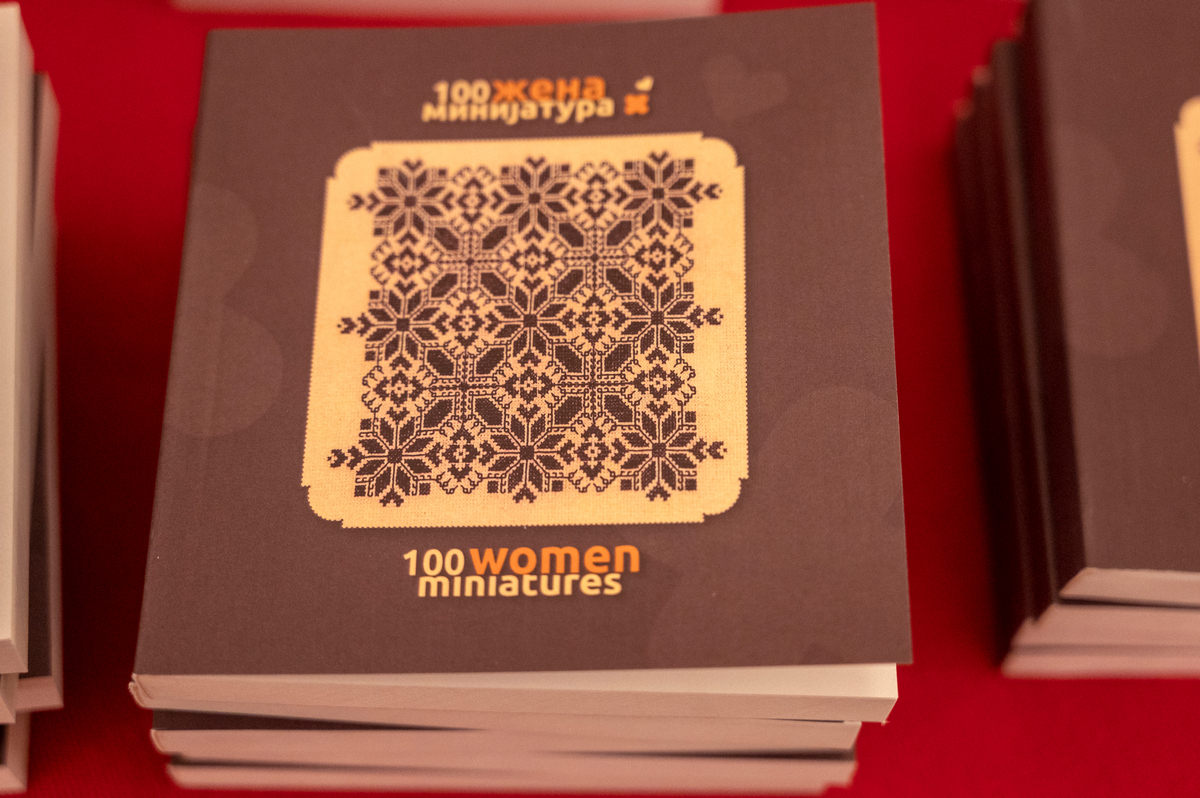 Award-winning authors especially stood out in the tough competition from a total of 80 submitted works, exhibited in the residence of the Canadian Embassy. The theme of this year’s exhibition is “Guardians of Tradition”, where 40 masters of old crafts from 17 cities and municipalities of Serbia, as well as from the region, presented their skills.

Canada’s ambassador to Serbia, Giles Norman, the diplomatic patron and host of the exhibition, stated that all the exhibited works are exceptional and that he is enchanted by the cultural heritage of Serbia.

– The Embassy will continue to support the projects of the Ethno Network aimed at preserving heritage. The exhibition I am hosting is a good way to connect the past, present and future. I am glad that a ten-year-old girl, whose mother or grandmother was awarded in previous years, is also among the awardees. This shows that the skill of making handicrafts is passed on to the young and is an example of how to preserve tradition – said Ambassador Norman. 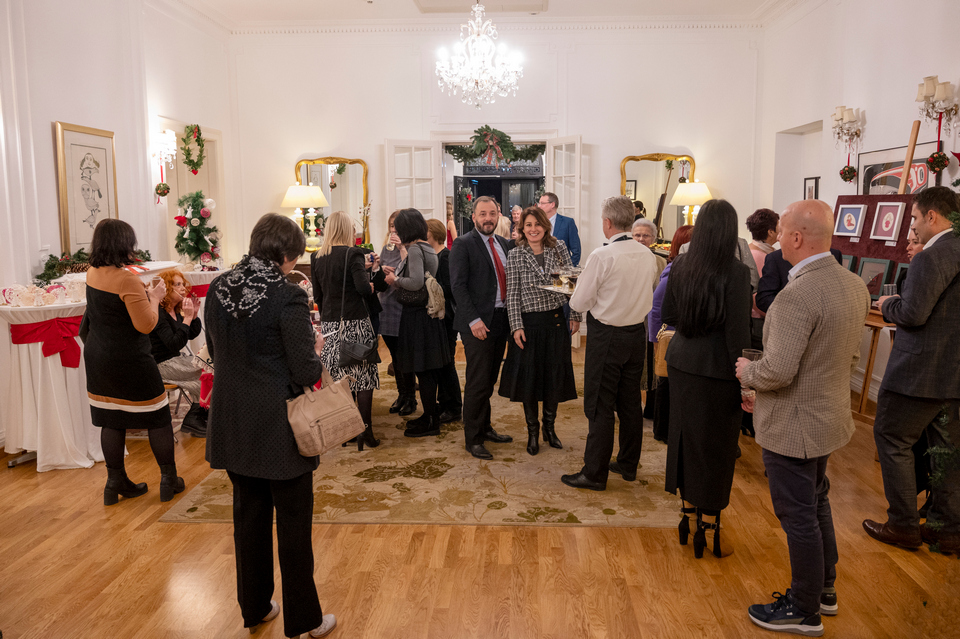 The President of the Executive Board of Unicredit Bank, Nikola Vuletić, who spoke on behalf of all corporate patrons, states that it is also the responsibility of the economy to contribute to the preservation of cultural heritage.

– We have to show the heritage, but also support the women who keep it, which is the goal of the miniatures exhibition. I am glad to be a partner of this kind of manifestation, which promotes quality, tradition and female entrepreneurship – said Vuletić.

The juried exhibition is the only manifestation of its kind in Serbia, which gives women who make traditional handicrafts the opportunity to assert themselves and become economically empowered, stated the president of “Ethno network” Violeta Jovanović.

– Through the unique works of more than 40 authors, we had the opportunity to make sure that the heritage lives on in the contemporary creation of handicrafts. The juried exhibition of miniatures is also an opportunity for women to assert themselves and receive public recognition for their work. It is also important for us to always have an award for a young author, in order to highlight how important it is to preserve our heritage and pass it on to younger generations – said Jovanović.