The Embassy of India in Serbia organised a reception on Independence Day at the Hyatt Regency Hotel in Belgrade.

India celebrates its national holiday, Independence Day, every August 15 to commemorate the day it gained independence from the United Kingdom. 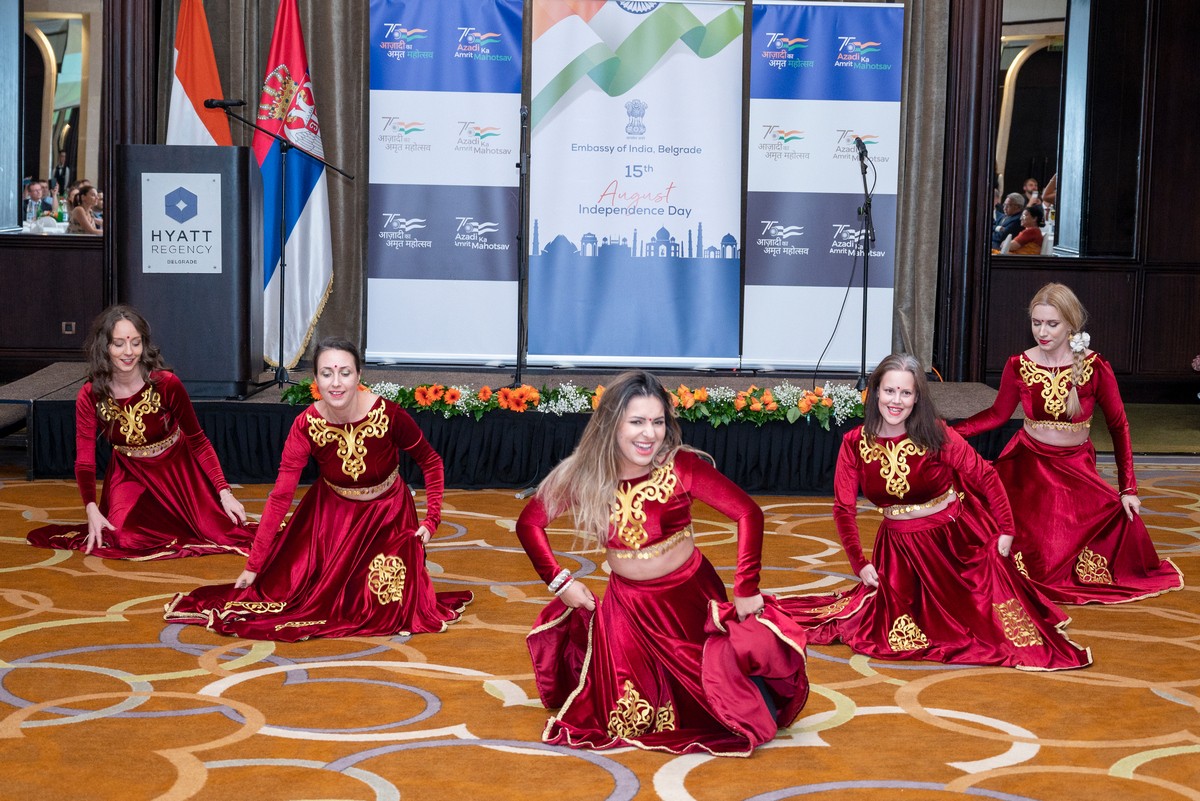 On this day in 1947, the Parliament of the United Kingdom passed the Indian Independence Act, transferring legislative sovereignty to the Indian Constituent Assembly. India retained King George IV as the formal head of state for some time until it transitioned to an entire republican constitution. On that day, India’s first Prime Minister, Jawaharlal Nehru, hoisted the Indian flag over the Lahori Gate of the Red Fort in Delhi. 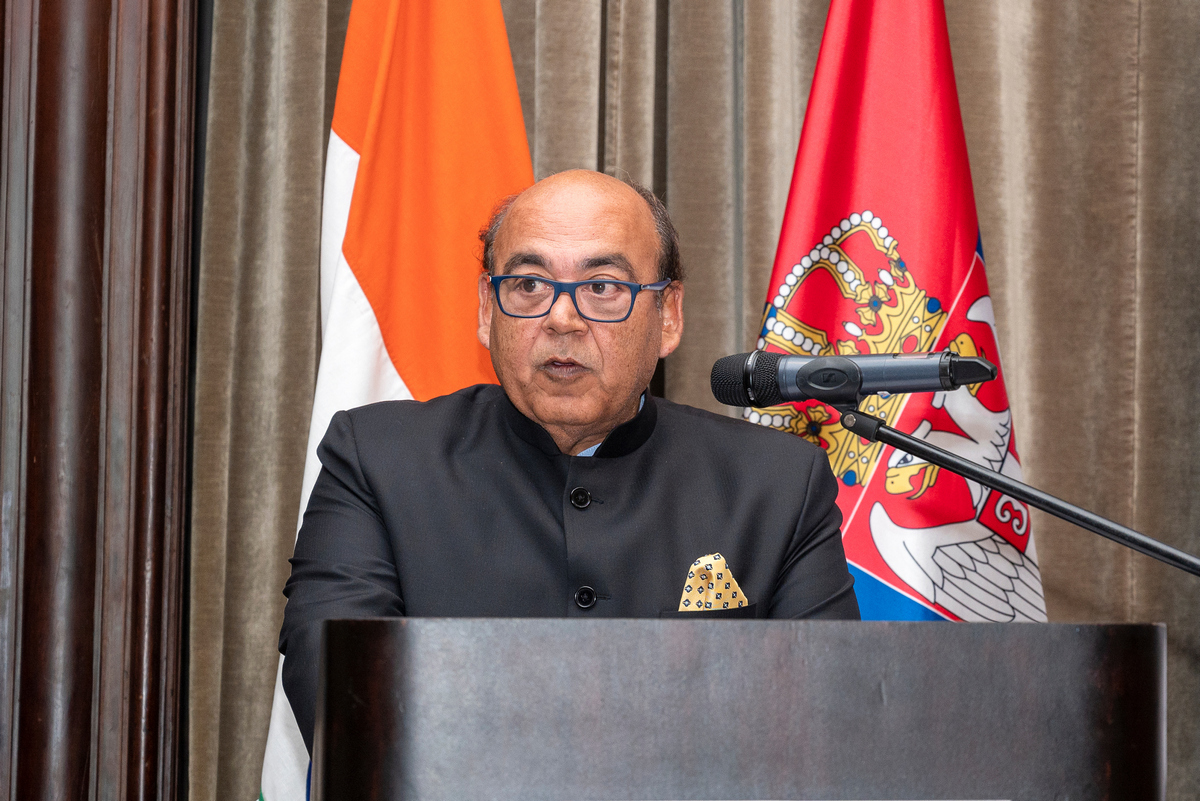 The holiday is observed across the country with festive ceremonies, parades and cultural events. The reception, the Indian ambassador to Serbia, H.E. Sanjiv Kohli, organised in Belgrade, was attended by representatives of the diplomatic corps, Serbian government officials and numerous distinguished guests.