It has been 85 years since the founding of the Israeli Philharmonic Orchestra. This jubilee was marked in December last year when a special film about the orchestra’s history was screened.

The Israel Philharmonic Orchestra (IPO) is based in Tel Aviv and Heichal HaTarbut is its principal concert venue. 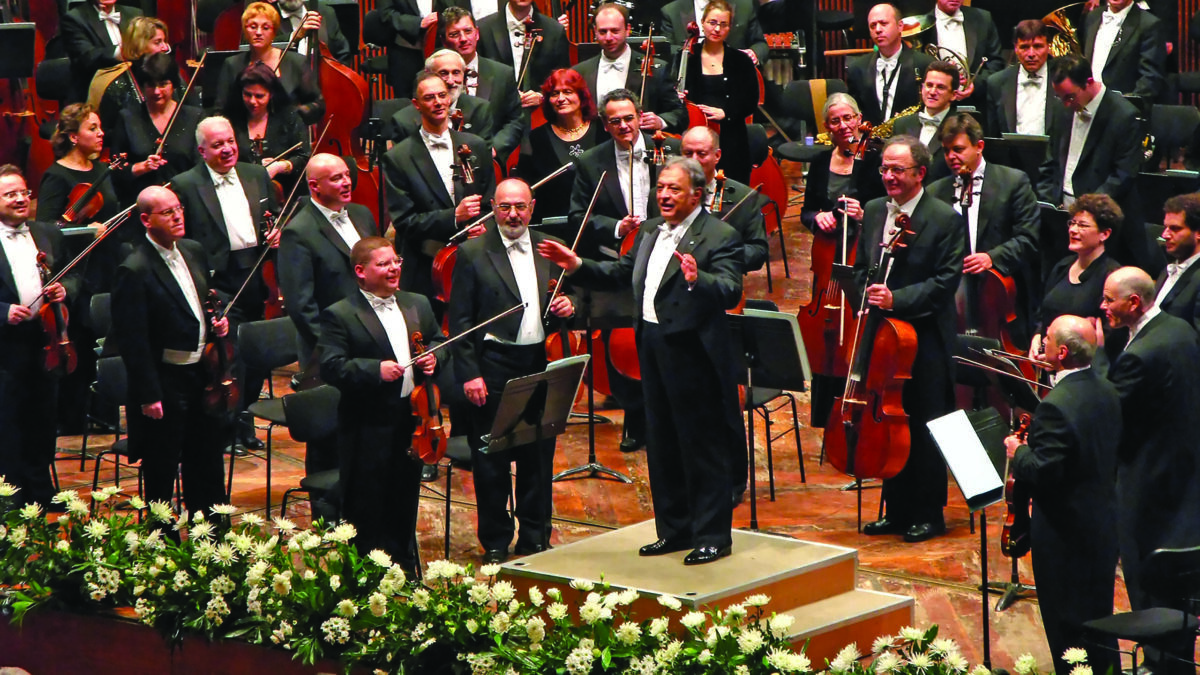 The Orchestra was founded by violinist Bronisław Huberman, a Polish Jewish violinist, in 1936, at a time of the dismissal of many Jewish musicians from European orchestras.

Between 1938 and 1945, General Manager was Leo Kestenberg, a German-Israeli pianist and a music educator, who, like many of the orchestra members, was a German Jew forced out by the rise of Nazism and the persecution of Jews. In 1948, after the creation of the State of Israel, the orchestra was renamed the Israel Philharmonic Orchestra.

It is important to mention that in 1958, the IPO was awarded the Israel Prize, an award bestowed by the State of Israel, and regarded as the state’s highest cultural honour, in music, the first time that an organisation received the Prize.

In 1958, the IPO was awarded the Israel Prize, an award bestowed by the State of Israel, and regarded as the state’s highest cultural honour, in music, the first time that an organisation received the Prize.

The IPO did not have a formal music director, but instead “music advisors”, until 1977 when Mehta was appointed the IPO’s first Music Director. In 1981, his title was elevated to Music Director for Life.

In December 2016, the Israel Philharmonic announced that he is to conclude his tenure as music director as of October 2019. Principal guest conductors of the orchestra included Yoel Levi, an Israeli musician and conductor, and Gianandrea Noseda, an Italian conductor.

Together with Mehta, the IPO has made a number of recordings for Decca, a British record label established in 1929 by Edward Lewis. With Bernstein, the IPO recorded his works and works of Igor Stravinsky, for Deutsche Grammophon.

An interesting fact is that the IPO has a subscriber base numbering 26,000. Commentators have noted the musically conservative tastes of the subscriber base, although the IPO is dedicated to performing new works by Israeli composers, such as Avner Dorman, an Israeli-born composer, educator and conductor.

Also, among the orchestra’s education initiatives are the Buchmann-Mehta School of Music, a partnership between the Israel Philharmonic Orchestra and Tel Aviv University. The school was founded by Zubin Mehta and philanthropist Josef Buchmann to educate orchestral musicians to supply the artistic future of the IPO and other orchestras.

In January 2018, the IPO announced the appointment of Lahav Shani, an Israeli conductor and pianist, as its next music director and he is to hold the title of music director designate for the 2019-2020 season.

Ahead of the concert, held on the occasion of the 85th anniversary of its establishment, the Orchestra opened a fund for the future of Israeli music. This fund will also finance the expansion of music education programmes and ensure the financial stability of the Philharmonic during the difficult times of crisis.