Fashion icon from Japan, Issey Miyake, died at 84. While creating his innovative hi-tech fashion, he was inspired by the ancient principles of Japanese clothing.

He was born in Hiroshima in 1938 and survived the total devastation caused by an atomic bomb dropped by the United States when he was seven years old. 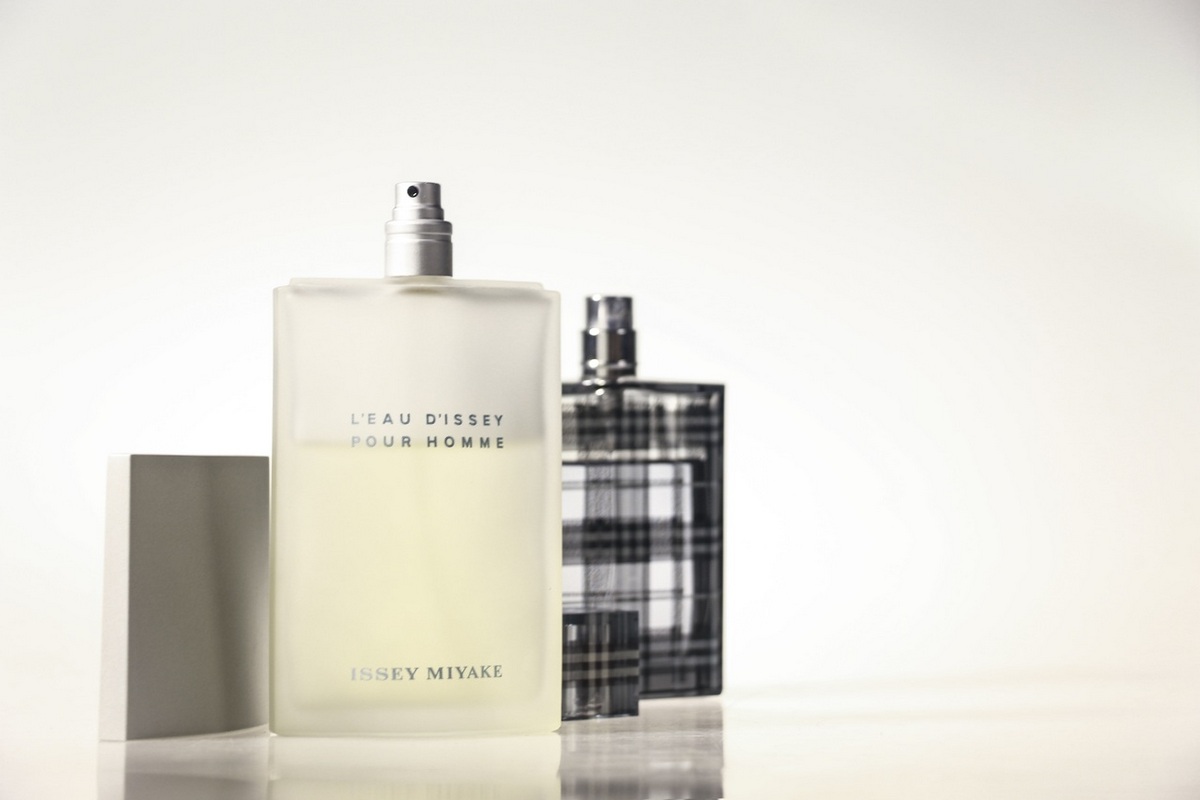 After he graduated in graphic design from the Tokyo Art University, he moved to Paris in the 1960s, where he worked with the famous Hubert de Givenchy and Guy Laroche.

He moved back to Tokyo in 1970 after living in New York for a short time, where he established his design studio and became one of the most famous fashion designers in the World.

His work is widely recognisable in his strong opposition to the idea of uniform attire. However, he designed attractive uniforms for employees of Sony’s factories, which Steve Jobs spotted. The first man of Apple was thrilled by Miyake’s design, so he asked him to design vests for Apple employees. Two men developed a close friendship, and later Miyake went on to produce the black turtlenecks, which would become a part of Job’s iconic attire.

Besides the clothing design, Issey Miyake’s perfumes were adorable and the first choice for many people. 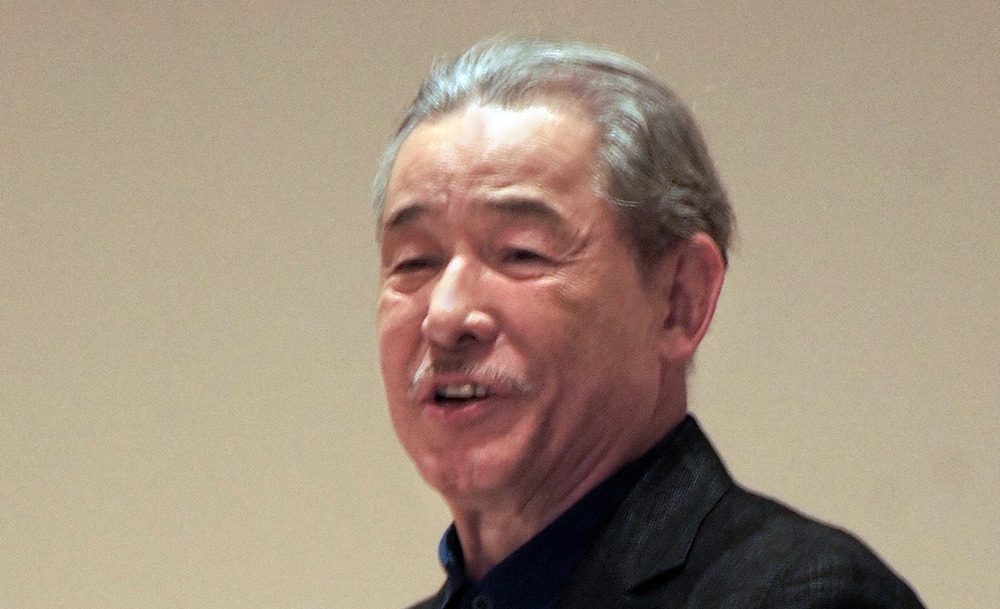