The television network carrying the game (either CBS, Fox, ABC, or NBC) will usually devote the entire day’s programming schedule to the game, with extended pregame shows, NFL Films retrospectives of the previous season, and special versions of the Sunday morning talk shows in the morning and afternoon hours leading into the game. 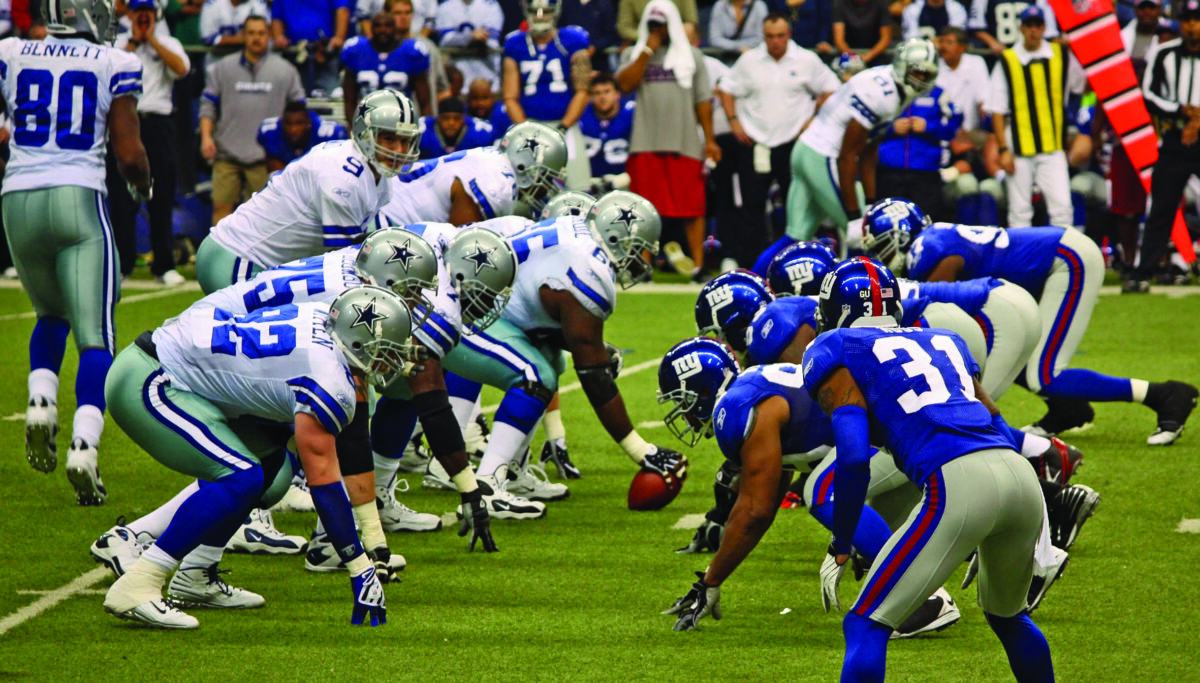 Super Bowl Sunday, officially Super Sunday in the NFL, is the day on which the Super Bowl, the National Football League (NFL)’s annual championship game, is played.

Although considered an unofficial national holiday, every other week in February (previously the first week) a celebration takes place with groups of people, usually family or friends, gathering in one place to watch the game. This group also includes people who are not otherwise football fans. More and more people are watching the game from home, although in the past and throughout history, people gathered much more in bars to watch the game. More people watching the game from home is result of TV screens getting bigger in America and Canada. Also, it is more comfortable and saves money.

The presumption is that Super Bowl causes a drop in work productivity on Monday after. Hence, the NFL officials have suggested the Super Bowl weekend to last three days so that football fans could properly celebrate.

The television network carrying the game (either CBS, Fox, ABC, or NBC) will usually devote the entire day’s programming schedule to the game, with extended pregame shows, NFL Films retrospectives of the previous season, and special versions of the Sunday morning talk shows in the morning and afternoon hours leading into the game.

Tom Brady, a Tampa Bay Buccaneers player, is probably the most famous face of the Super Bowl ever. Brady started his career in 2000, in the New England Patriots, for which he played until 2019 before moving to Tampa Bay. He won the NFL league with the Patriots many times, as well as his 7th record-breaking title with the Buccaneers. Also, Brady won the Super Bowl MVP title five times and is considered the best quarterback of all time. In February 2022, he announced his retirement. Even the Serbian NFL fans were disappointed with his decision. However, he changed his mind and announced on his social media profile that he would not be retiring as he had some “unfinished business” to do.

The New England Patriots and Pittsburgh Steelers won the highest number of Super Bowls, six each.

On the other hand, the Cleveland Browns, Detroit Lions, Houston Texans and Jacksonville Jaguars have never played in Super Bowl, while the Patriots played 11 times. 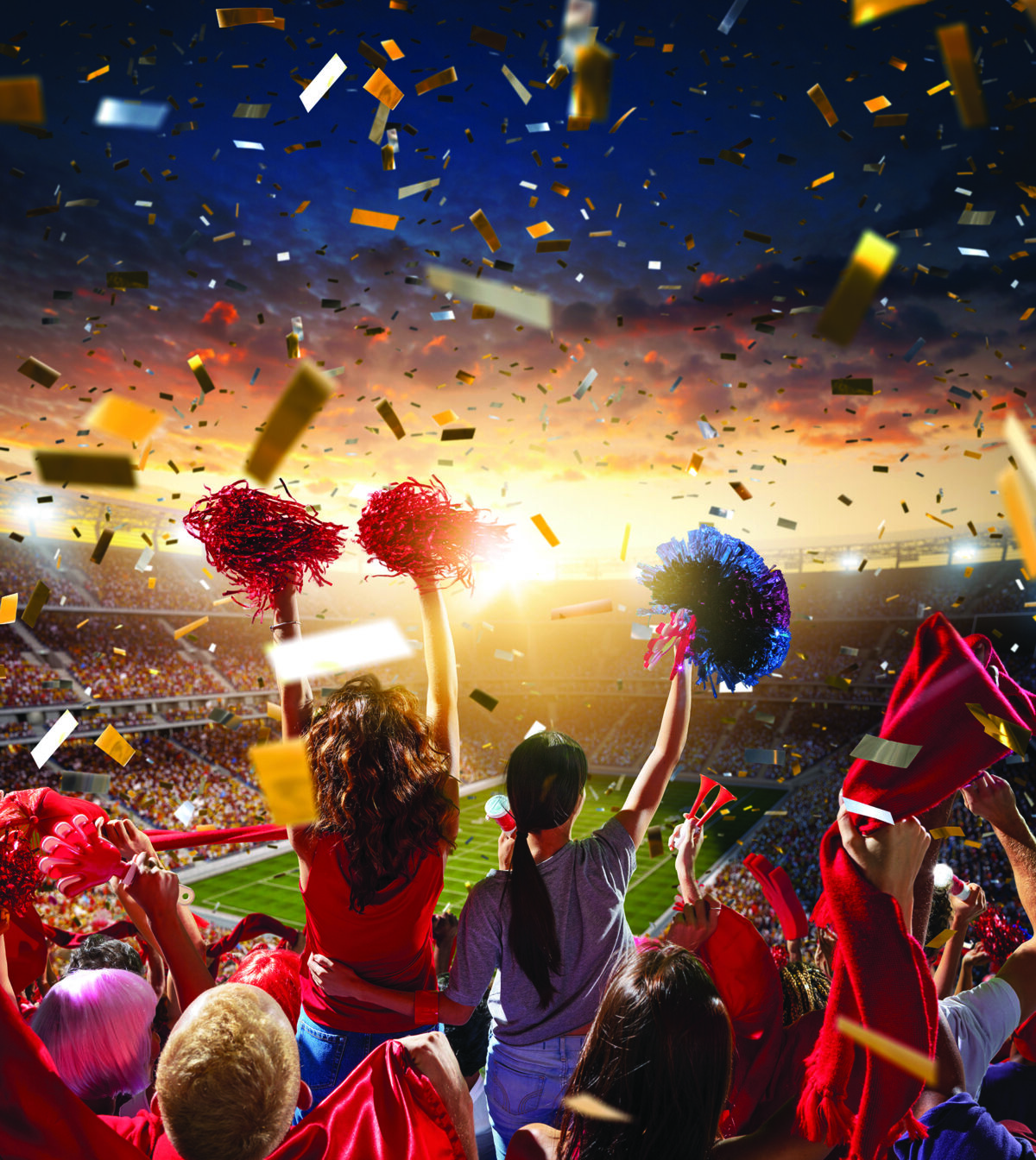 The Super Bowl winning team members all receive $150,000 for the victory this year. The losers receive $75,000. Adding to those amounts for previous playoff wins that each player received ($65,000 for conference championship game, $42,500 for divisional round and $42,500 for wild card round). Only a Super Bowl ring costs a minimum of $35,000. The most expensive ring belongs to the Patriots who won Super Bowl XLIX. New England owner Bob Kraft doled out $36,500 per ring. Each franchise pays for 150 Super Bowl rings with help from the league ($5 million). Tom Brady owns seven Super Bowl rings with a total value of $2,414,489.

Large amounts of food and alcohol are consumed on Super Sunday. The event is the second-largest food consumption event in the United States, behind only Thanksgiving dinner, and some police departments have noticed a dramatic increase in drunk driving on Super Sunday.