The Deputy Prime Minister of the Republic of Serbia and Minister of Culture and Information, Maja Gojković, presented the project “Castles of Serbia: Protection of Cultural Heritage” at the Serbian Cultural Centre of Serbia. During the presentation, she pointed out that the project’s goal is to find sustainable solutions for the restoration of the Serbian castles with the help of the countries which are known for putting their castles in the services of cultural diplomacy and tourism, such as France. 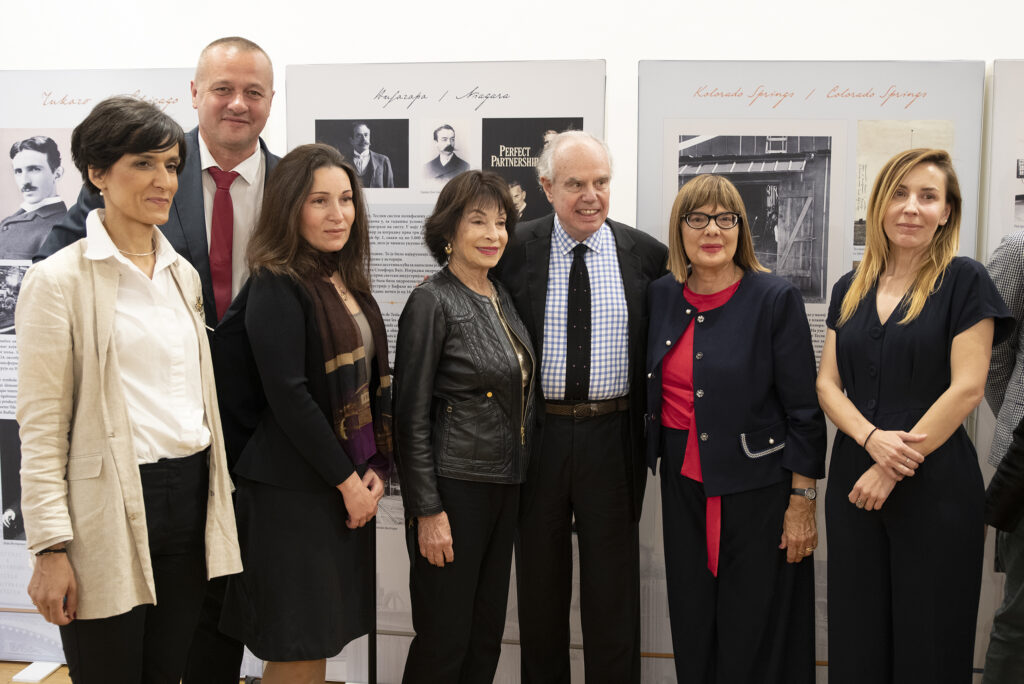 This very important and complex project was launched in November 2020 as a joint initiative of the two Serbian ministries – the Ministry of Culture and Information and the Ministry of Construction, Transport and Infrastructure, as well as the civil sector, namely the Foundation for the Protection of Cultural and Historical Heritage – incorporates 118 castles and palaces in Serbia which are under state protection. At the meeting with the then Minister of Culture last June, the French side expressed its interest to help Serbia in the implementation of this project was expressed. “I believe that now, after the pandemic, and with the new convocation of the French government, this process will be expedited. This will give our overall, and especially cultural cooperation, a new, valuable dimension,” said the Serbian Minister of Culture.

Ms Gojković also highlighted the importance of renovating castles, since they (and stately homes) can make a valuable contribution to economic development and boost the tourist potential of many parts of Serbia, but also demonstrate a new, more mature and responsible attitude towards our history and culture, which raises the awareness of national identity and relies on cultural heritage as a potential for future development.

According to the Minister of Culture and Information, some of those once magnificent buildings should be turned into museums, hotels, restaurants, wineries or film and TV locations.

“It is a well-known fact that Serbia has become a world-famous and quite a desirable destination for film productions from all over the world, as well as a great location for filming series and commercials. Restored castles and summer houses across the country will further improve our current offer of film locations interestingly and authentically,” the Minister of Culture added while expressing her belief that regardless of their purpose under the current project, all abandoned, forgotten and neglected buildings will be given a new lease of life, hence, they will once again become places that awaken the imagination, teach about the past and a source of pride for the country in which they were built.

Ms Gojković also reminded that many of those buildings are of great importance to Serbian history. i.e. the history of the Karadjordjević and Obrenović dynasties, renowned families such as Stratimirović and Dundjerski, but also successful industrialists and merchants such as Serbian textile kings Teokarović. She added that one of the largest castles in Serbia – the Karacsonyi Castle in Novo Miloševo – is a real example and a symbol of an undesirable value system, which dominated in the period from 1945 to 2000, when castles were turned into agricultural cooperatives and the like.

“From 1980 to 2000, the castle was used as a chemical factory. Instead of tourists and museum exhibits, the castle still has chemical tanks on its premises. The factory that was housed there went bankrupt in the meantime. Transitional challenges in Serbia after the year 2000 have resulted in the neglect of or inadequate purpose being assigned to the castles,” said the Minister of Culture, adding that preserving such objects of national cultural heritage is the right way to pay our debt to the ancestors who built them.

Furthermore, Maja Gojković pointed out that France is synonymous with quality care for this type of cultural heritage and that she firmly believes that French experiences and the help of French experts will be of great benefit to Serbia in the process of revitalizing its castles and stately homes.

Just ahead of the panel discussion on “Palaces of Serbia”, Ms Gojković expressed her satisfaction with the consolidation of two other topics at the event, which are extremely important for Serbian culture, namely the exhibition about Nikola Tesla currently staged at the Serbian Cultural Centre and marking the 49th anniversary of the establishment of the former Culture & Information Centre in Paris.

According to many, Tesla, the world’s greatest inventor of the last millennium, once said: “If I were lucky enough to achieve any of my ideas, it would be in the name of all mankind. If those hopes would become fulfilled, the most exciting thought would be that it is a deed of a Serb.”

Ms Gojković added that even if Tesla did not have such wishes, Serbia is obligated to nurture and preserve the memory of this great man in every way, and that, recognizing that obligation, the Ministry has staged the exhibition in the most prominent place of our culture and heritage at this time, in the Serbian Cultural Centre in Paris, where for almost five decades, the French public has had the opportunity to enjoy exceptional cultural events.

“A myriad of great artists displayed their work at the Centre – from literary greats through the famous Parisian circle of painters, as well as younger artists who continue the tradition of the Parisian circle through their work. In the light of this tradition, I am confident that the Serbian Cultural Centre will continue to be an important meeting point for the culture and presentation of the rich art scene of Serbia,” concluded Maja Gojković.

Former French Minister of Culture Frederic Mitterrand also spoke at the panel, highlighting the close cultural ties between Serbia and France and France’s respect for Serbia. Mitterrand also noted the importance of cooperation in preserving cultural heritage and welcomed the beginning of a great project, such as the inventory and identification of castles, stately homes and summer houses, which need renovation and determination of purpose.

Princess Jelisaveta Karadjordjević also spoke at the panel, pointing out that the state authorities need to join the whole process. She added that the future use of those facilities will depend on the country’s cultural policy and strategy so that subsequently they can be included in the tourist offer, used as museum spaces, conference venues and film locations. Princess Jelisaveta also said that it is especially important how the local community sees the issue because the renovation will serve the public’s best interests, hence its involvement is important. Assistant Minister of Culture for Cultural Heritage and Digitalization, Danijela Vanušić, and director of the Museum of the City of Belgrade, Jelena Medaković, also spoke at the panel. 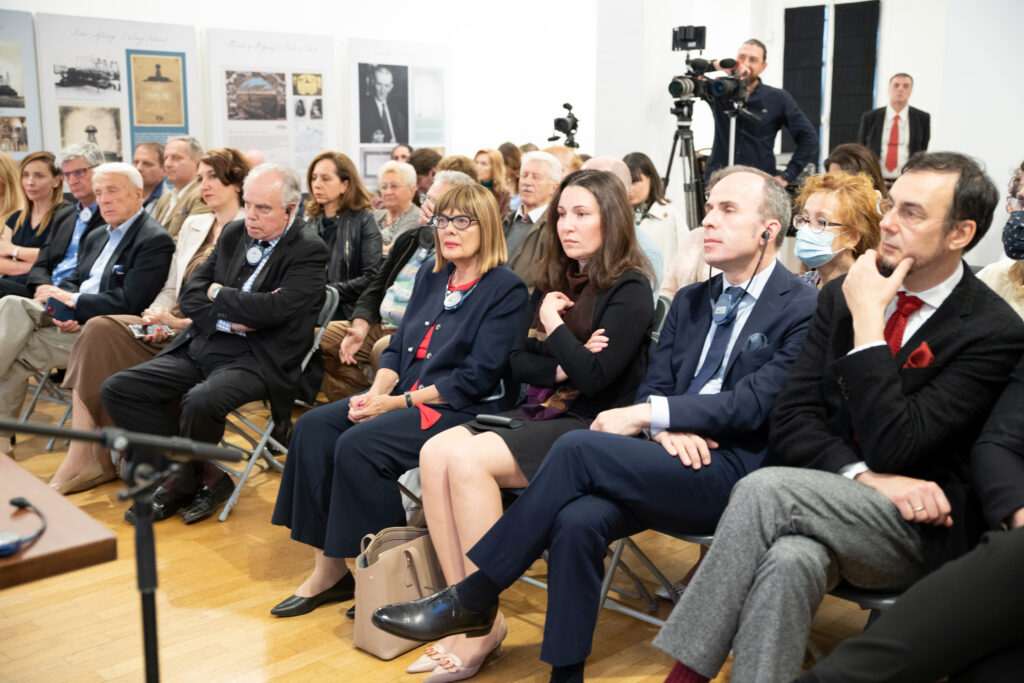