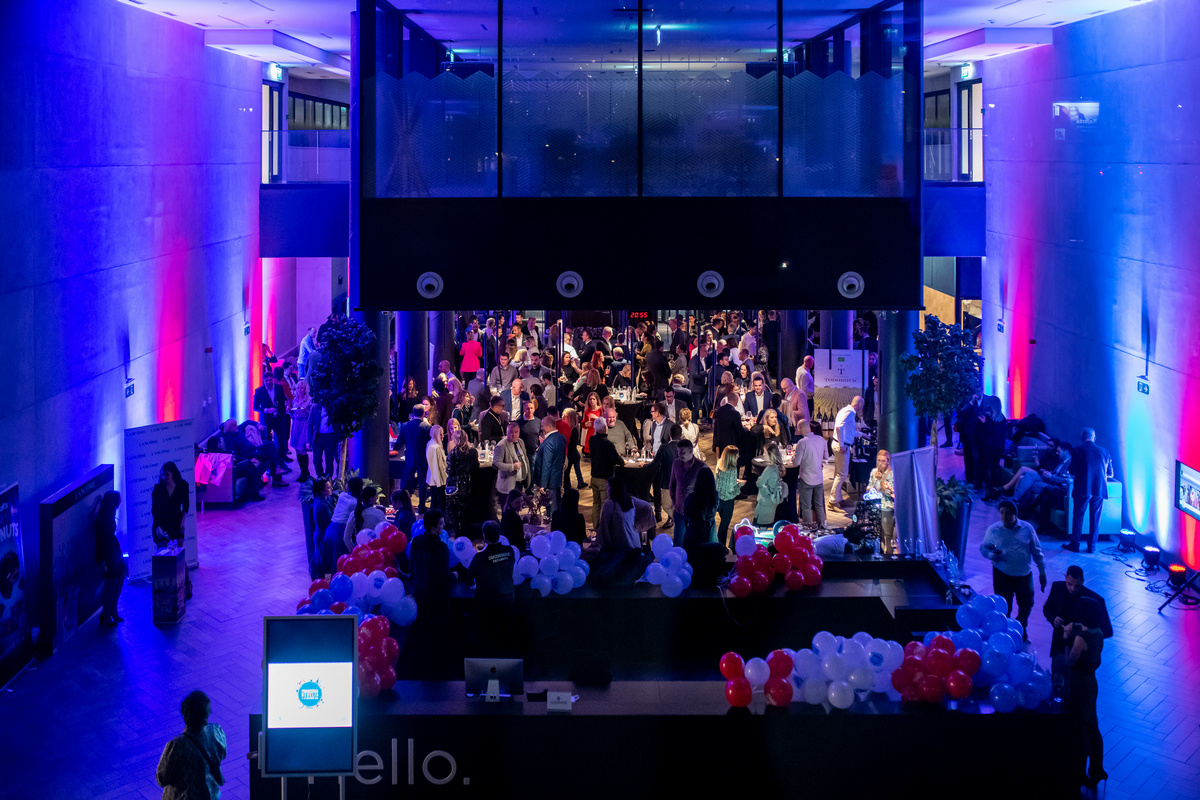 The tenth jubilee French Week, organized by the French-Serbian Chamber of Commerce, opened yesterday in Belgrade. The aim of French Week is the promotion of historical, cultural and business ties between France and Serbia, and the period of its holding is linked to a widely popular custom in France – the welcoming of the young French wine Novi Beaujolais. In the period from November 17 to 23, the lights of Paris will illuminate the streets of Belgrade through a series of cultural, educational and economic events.

New Beaujolais (Beaujolais nouveau) is a young French wine that is consumed immediately after fermentation. All over France, on the third Thursday in November, Novi Beaujolais is welcomed in restaurants, cafes, with music and a festival atmosphere. The French-Serbian Chamber of Commerce has been bringing this custom to Serbia for ten years, celebrating it with partners and dignitaries of the Chamber. The organization of France Week this year was supported by the largest French and Serbian companies that have been operating in Serbia for years: Belgrade Airport, Saint Gobain, Veolia, Atos, Artelia, Schneider Electric, and MPC Properties.

In addition to the reception of young French wine, a tasting of French cheeses and delicacies was also organized for the Chamber’s guests on the same occasion, where various companies displayed their products at special stands and organized promotions, activities, and presented guests with gifts. Casachok, Des petits gateaux, Home Made Company, Jaffa, L’Oreal and Lancome, Millesime, Petit Pate, Voda Voda and Vinarija Todorović presented themselves at this mini fair. In addition, famous French companies Mlekoprodukt (Savencia fromage & dairy), Somboled (Lactalis) and Hyatt Regency participated with their products.