Following the release of his acclaimed album Néoréalité (launched globally by Universal Music), Steve Barakatt will present the Euro Premiere of the Néoréalité World Tour in Belgrade on Sunday, October 2.

“I am thrilled to offer this special musical moment in Belgrade, an inspiring and vibrant city that I truly love & enjoy,” says Steve Barakatt, who has recently made Montenegro his new home. “ It is also a privilege to be performing in the prestigious Kolarac Concert Hall, which has one of the best acoustics in Europe.”

The concert will offer a magnificent musical journey through Steve Barakatt’s most acclaimed compositions.He will be performing a world-class piano solo concert featuring several compositions from his latest album, a best-of from earlier releases, and some of the best-known anthems he has composed. The UNICEF anthem, which was premiered from the International Space Station in 2009, will be one of the most symbolic and emotional moments of the concert, as it is performed live by its composer.

“Néoréalité is about creating a parallel world. The recent situation of great social changes was ideal for me to be alone at the piano and create with authenticity. The creative process for Néoréalité was like a long journey into the land of imagination. A quest for purpose,” comments Steve Barakatt

The Néoréalité World Tour will be presented in several cities of Europe, Asia and the Americas with a North American premiere at the Carnegie Hall in New York City on March 18, 2023.

Concert tickets are available at Kolarac Box Office or online at: http://www.kolarac.rs/rezervacije/sr/2-10-20-detail.html 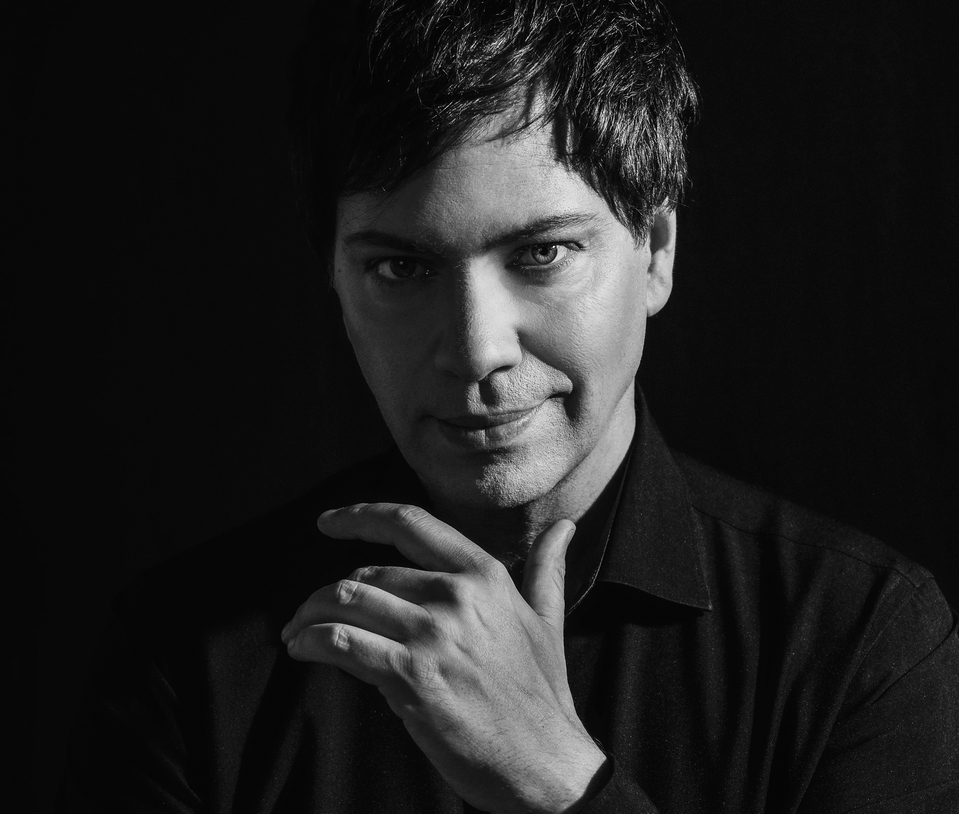 A native of Québec City, Canada from a family of Lebanese descent, Steve Barakatt has earned remarkable international acclaim for his hundreds of productions with top artistic talents, major record labels, and renowned recording studios around the globe. For more than three decades, he has presented more than 500 live performances at the world’s most iconic venues. His music has been part of numerous televised events including the Monaco F1 Grand Prix and the FIFA World Cup. In 2018 he was decorated by the prime minister of South Korea, and he was recently named a Knight of Ordre National du Québec by the premier of Québec. His notable compositions include the international anthem for UNICEF, Flying, Rainbow Bridge, Néoréalité and many more. In 2020 he became a Universal Music MENA artist. 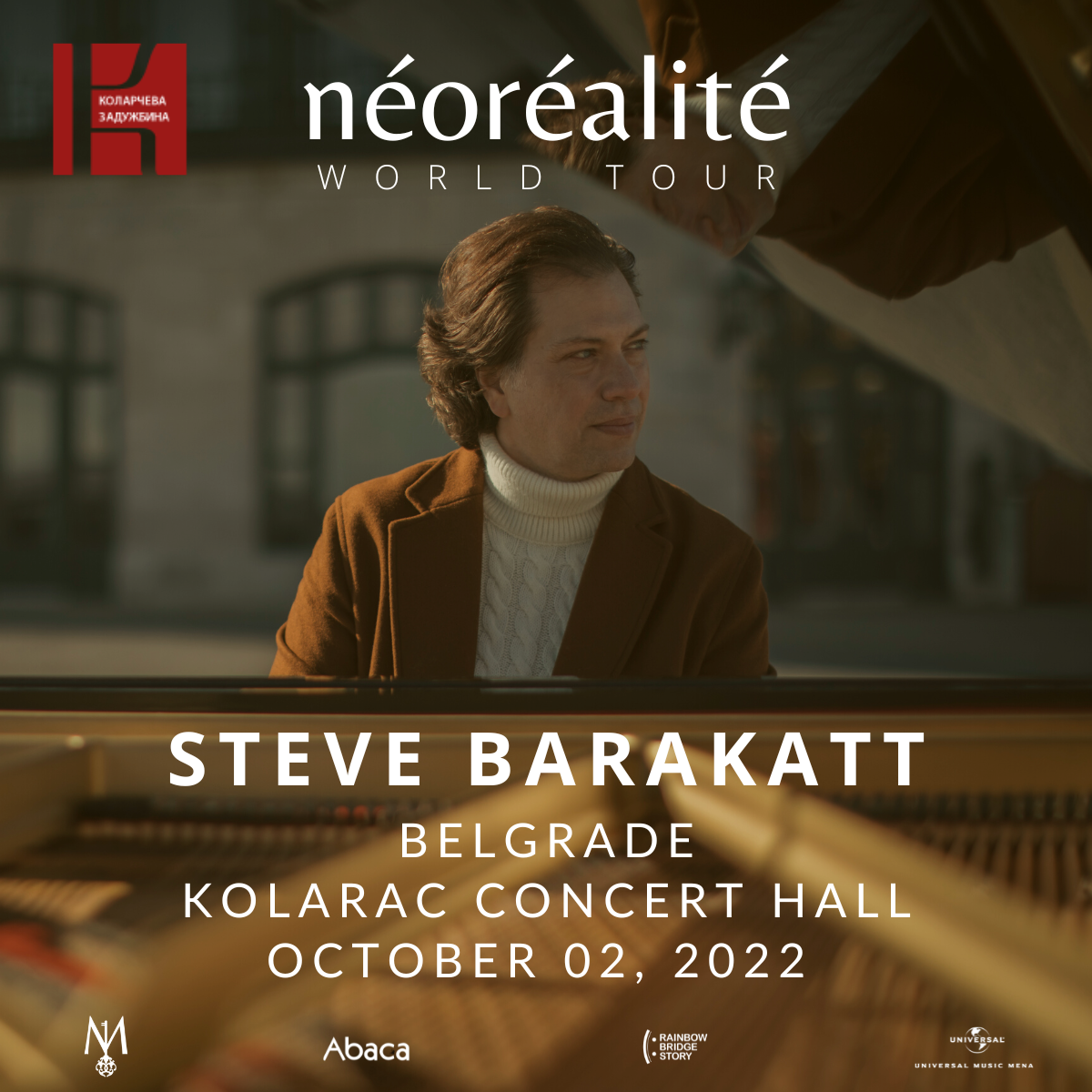